The SEAT Malaga is a four-door notchback and was produced by the Spanish VW subsidiary from 1986 to 1991 as a new car. In the hierarchy of SEAT Malaga replaced the SEAT Ronda, although based on the bottom group. Of the body forth the SEAT Malaga car recalls to the VW Jetta the parent company, but has nothing in common with this vehicle. Motor side, the sedan came with three engines, two petrol and one diesel engine. In addition to the 1.2 and 1.5 - liter gasoline engines, especially the 1.7-liter four-cylinder diesel engine as the SEAT Malaga car was very popular. About a facelift in 1988, the 1.5 - liter petrol engine has been converted to fuel injection and was able to come up with better fuel consumption and exhaust emissions. In parallel, the power of the top model increased to 100 hp what the SEAT Malaga qualified for a top speed of 174 km / hr. With the integration of a 3-way catalyst from the year 1989, the power dropped to 88 hp and the V-Max to 165 km / h The SEAT Malaga is now quite popular as classic cars. The angular body, the good and stable processing engines allow for a high mileage. 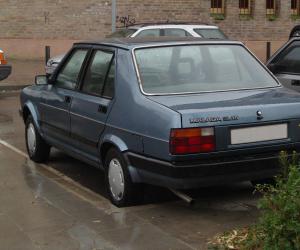 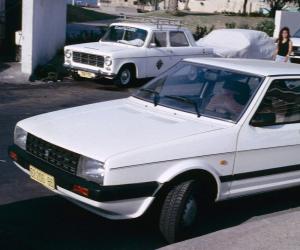 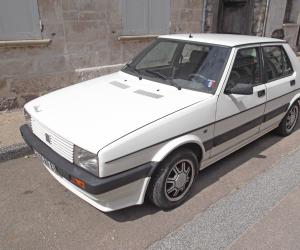 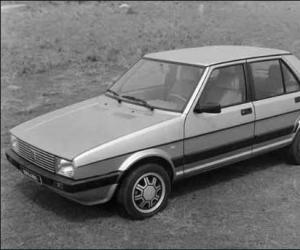 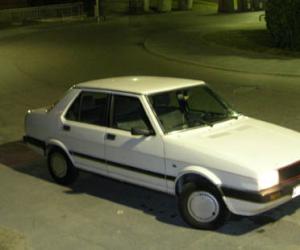 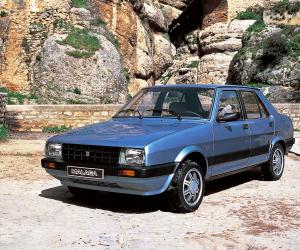 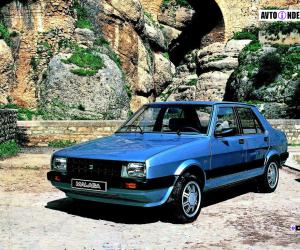 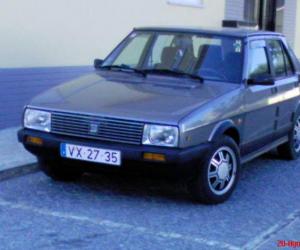 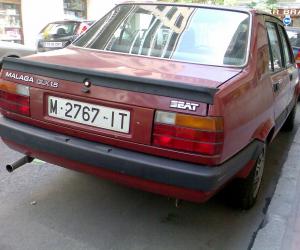 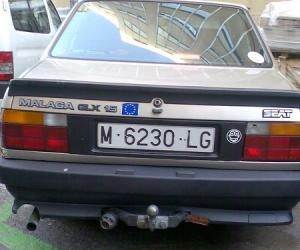 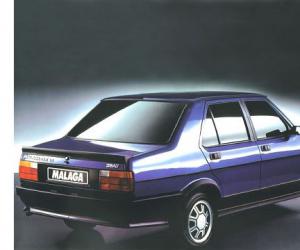 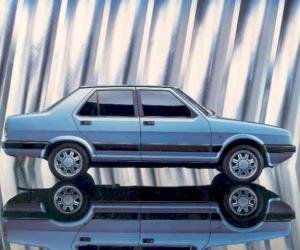 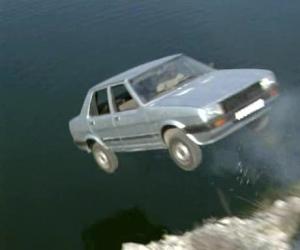 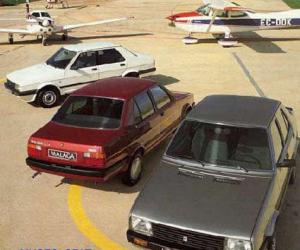