The Volkswagen Vento has been offered in the period from 1992 to 1998 notchback in the lower compact class from the Wolfsburg-based group. The car became the successor of the VW Jetta and based on the VW Golf third generation. Especially of the older target group of Volkswagen Vento was much appreciated, but it offered excellent space at a good price / performance ratio. For the Volkswagen Vento car a variety of engines were ready: During the production phase, the sedan was equipped with seven different petrol engines, ranging 75-174 hp, top model in the Volkswagen Vento 2.8 VR6 was. Likewise, the buyer could choose between three diesel engines, which provide the naturally aspirated 1.6 SDI up to the most powerful 1.6 TDI engine with 110 hp of power. During the construction period the Volkswagen Vento came easy facelifts given, in particular by model year 1995, ABS, electric windows and installed rear head restraints in series. With the expiry of the Golf III ended the production of the Volkswagen Jetta, which was replaced by the VW Bora. 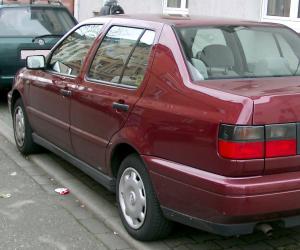 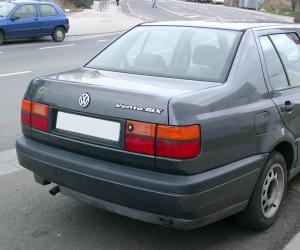 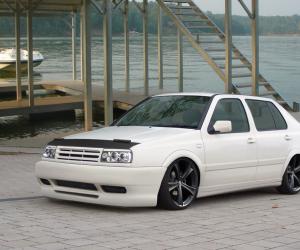 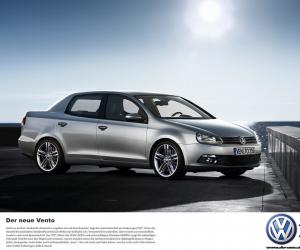 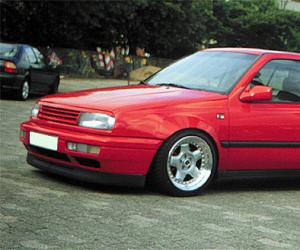 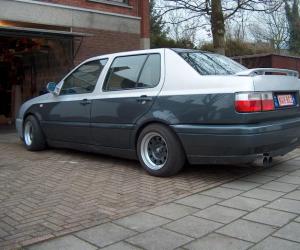 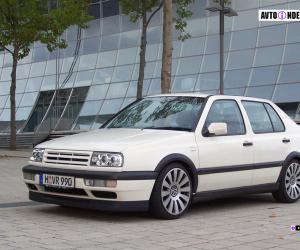 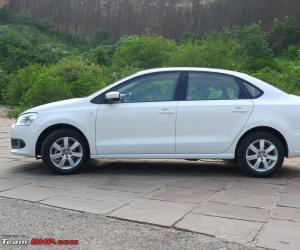 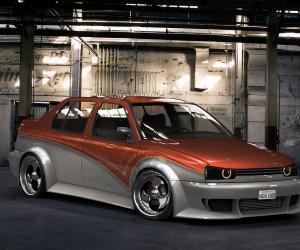 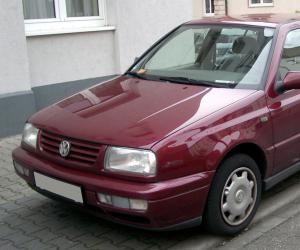 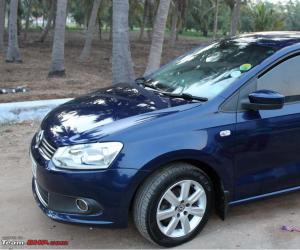 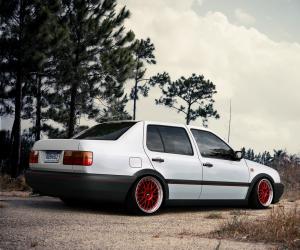 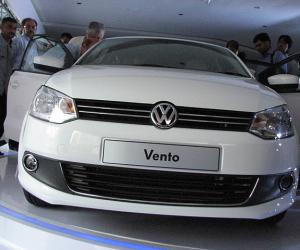 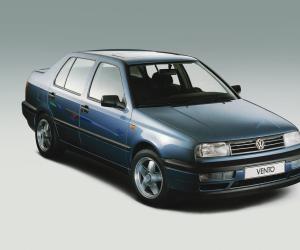 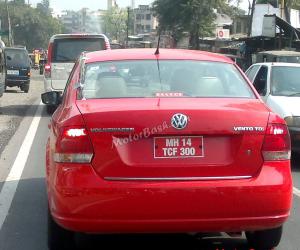