The Volvo V90 is a wagon and was produced by the Swedish group von 1996 to 1998. The combination should be especially against the Mercedes-Benz E-Class, the VW Passat and the Ford Mondeo. Three different engines have been developed for the Volvo V90. One is a six-cylinder in-line engine (gasoline engine), who drove with either 180 hp or 204 hp from the factory. Secondly, two different diesel engines, the 2.3 Turbo and a 2.4 turbo diesel. Used Volvo V90 is equipped with ABS, electric windows and central locking. Other extras such as sound system or air conditioning system could be installed for the optional Volvo V90 cars. In the fund, there are three headrests in series and plenty of space for passengers. The 5 - door wagon was to obtain additional charge with automatic transmission. Used as the Volvo V90 is very popular because it combined stylized as the last real Volvo estate on trailers. The robust material, a very solid build and the steel body are a major plus for a used Volvo V90. Furthermore, does the car through the high-quality workmanship of the the main investigation little difficulty. 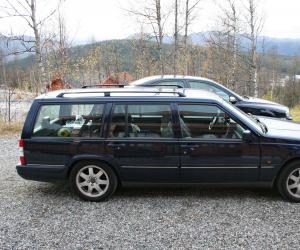 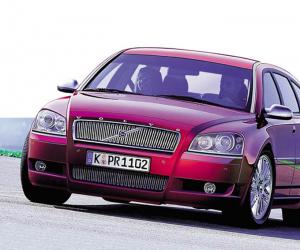 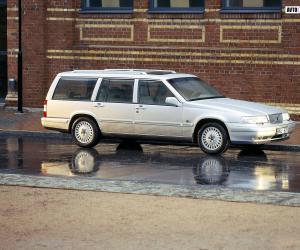 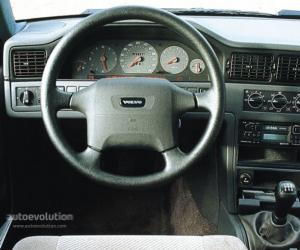 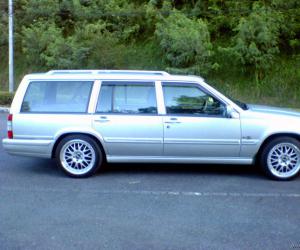 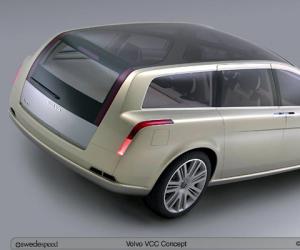 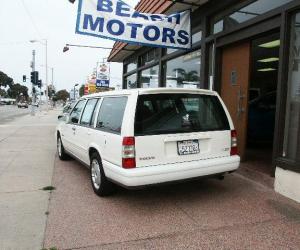 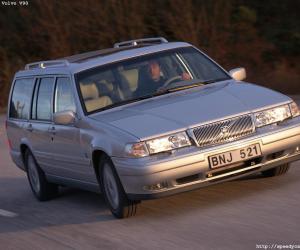 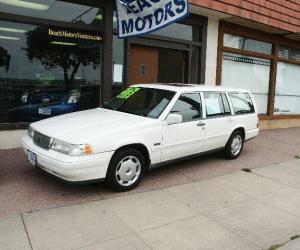 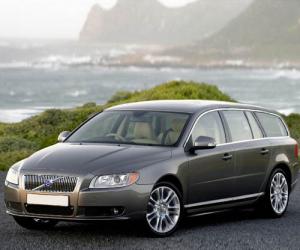 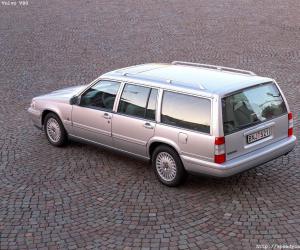 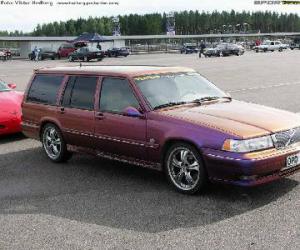 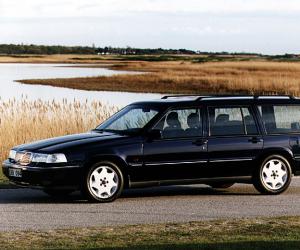 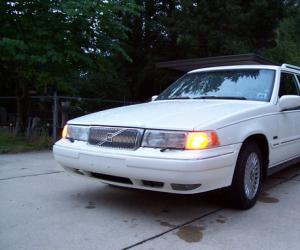 The limits of the new technology


Munich, 26. July 2017 Intersection accidents, according to the automobile club, the ADAC, more than a quarter of all accidents. In order to improve traffic safety, offer to Turn some of the car manufacturers...


SUV in the combi suit 20 years ago, Volvo decided this year 90 years old, a new variant of the car, strapped a combination under a four-wheel drive, the body was a few centimetres of the cross country...

The new Volvos are not so expensive


Cologne, March 16, 2016 Volvo is premium, and you think what premium? Leather, lots of technology, precious wood? HAL But even at a high price. How about this at the new couple of Volvo V90 and S90? There...