The Volvo 960 is the top model from 1990 to 1996 produced 900 series and was sold as a sedan with a notchback and estate cars. Compared to the nearly identical Volvo 940, the 960 was much better quality and more comfortable equipped and should be as Mercedes-Benz station wagon and the VW Passat defy. The first generation until 1994 had a six-cylinder in-line engine (gasoline engine) ensure the 204 hp. The second generation of the Volvo 960, which was manufactured from 1994 had also provides a six-cylinder under the hood, the 170 hp and 204 hp of power unchanged. By default, the Volvo 960 with ABS, electric windows, immobilizer, power steering and alloy wheels equipped. If necessary, an additional cost could cruise control, sound system and air conditioning can be ordered in addition. Safety standards such as airbags for driver and front passenger, as well as the SIPS (Side Impact Protection System) were integrated in the Volvo factory 960th Driver in a Volvo 960 Used appreciate the robust body and the high security level of sedan and wagon. A used Volvo 960 is a reliable and loyal companion and is also in the main test as easily. 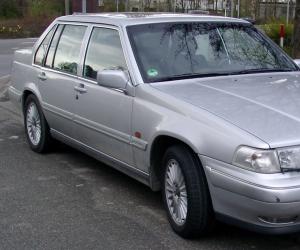 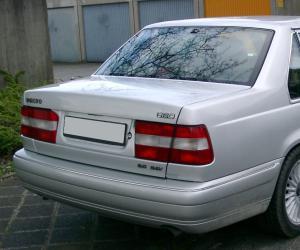 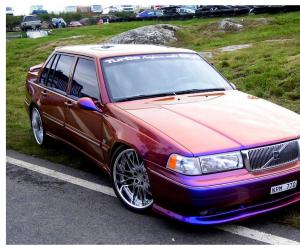 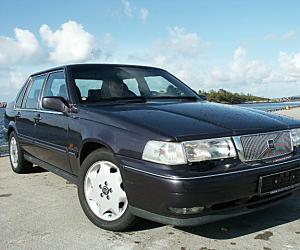 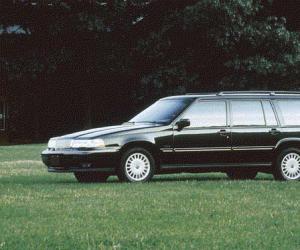 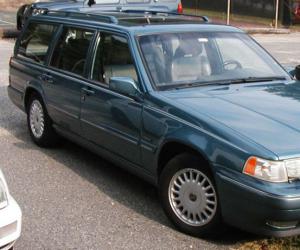 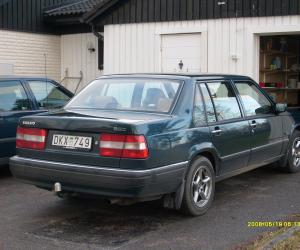 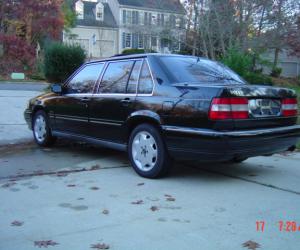 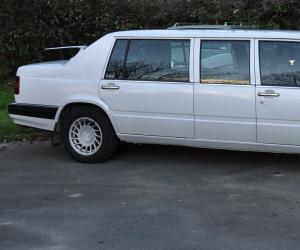 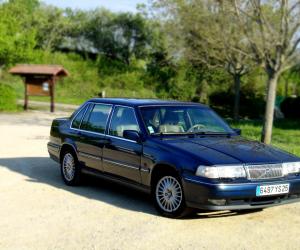 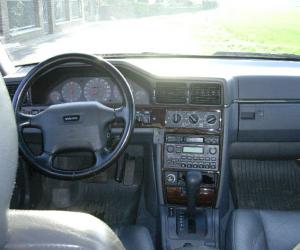 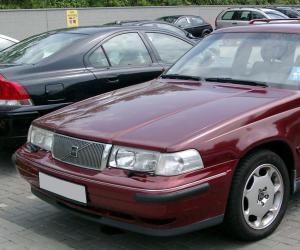 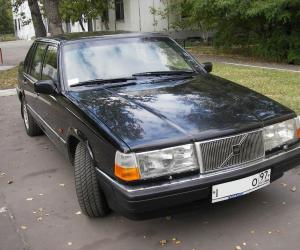 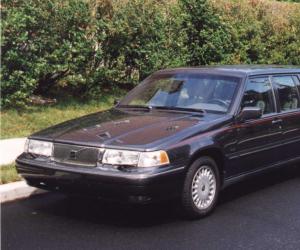 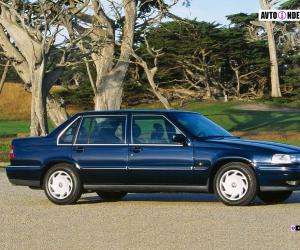 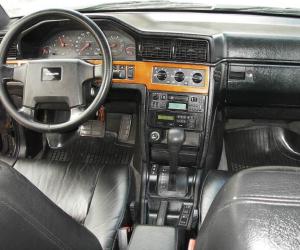 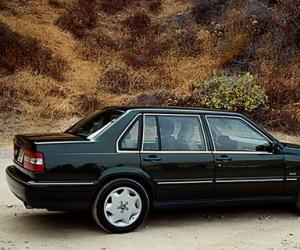 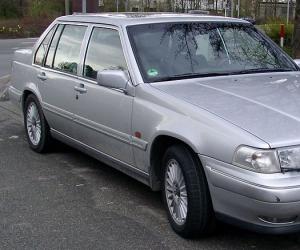 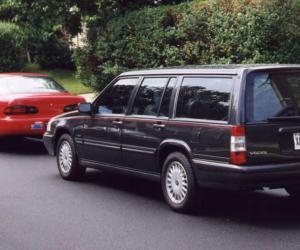 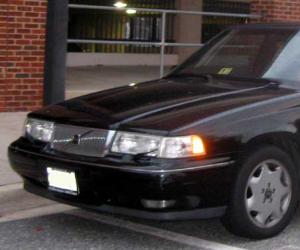 
Cologne, August 10, 2015 In August 1990, Volvo introduced two new flagships in the model program, which relied on the proven rear-wheel drive and reaped worldwide acclaim for its groundbreaking safety...