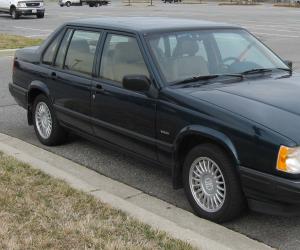 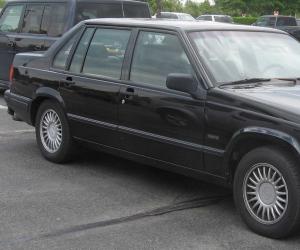 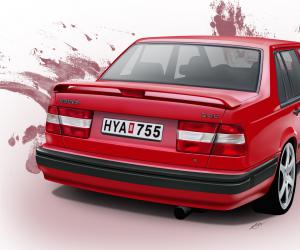 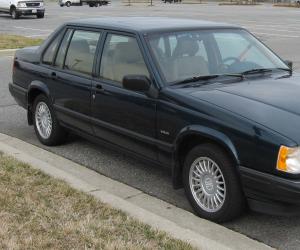 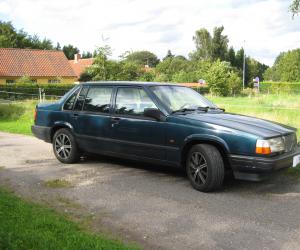 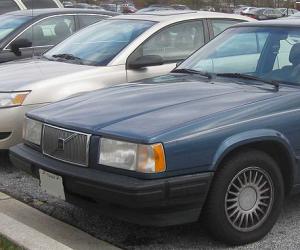 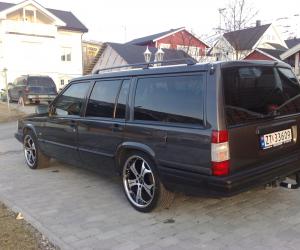 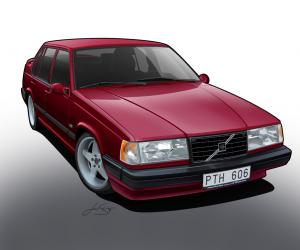 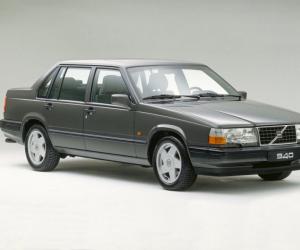 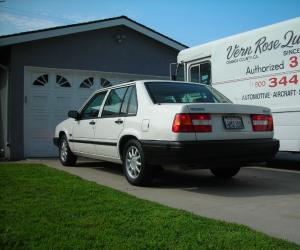 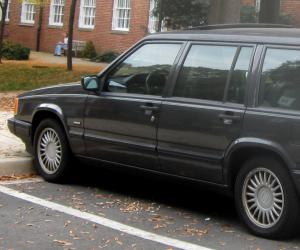 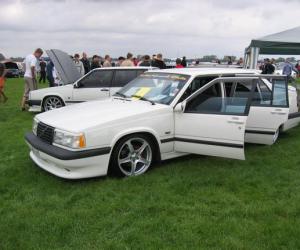 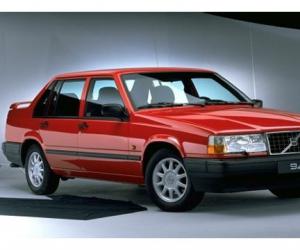 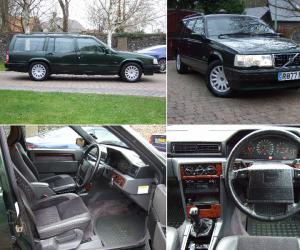 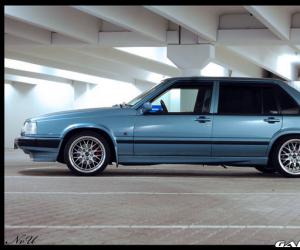 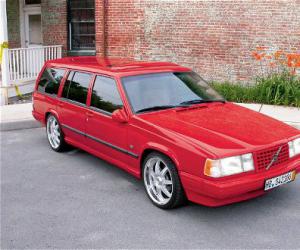 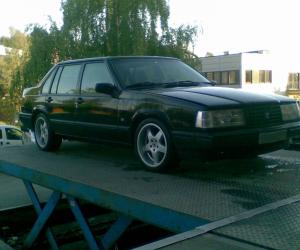 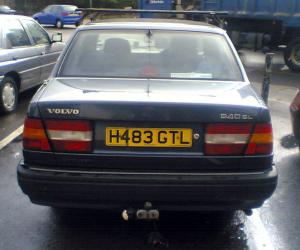 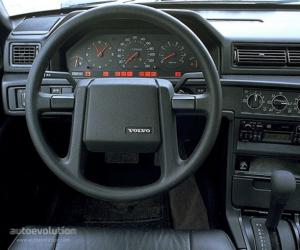 My car(Volvo 940 2.0 МТ 1993) over the years has shown remarkable properties. No any claims during the entire lifetime. Condition - excellent, stain resistant, no hint of rust. Only twice had to change the rear brake pads. Over the years I replaced only the battery once. The positive properties necessarily ascribe the possibility of carrying enough dimensional things, including things in transportation to the country. Given good patency, use of the car for trips to the forest and fishing. Engine - unpretentious despite the fact that the instructions for the operation indicated the need for a gasoline with an octane rating no lower than 91, using our low-quality A-95 gasoline (octane number of motor method about 86 ), the engine continues to run without any problems.


Cologne, August 10, 2015 In August 1990, Volvo introduced two new flagships in the model program, which relied on the proven rear-wheel drive and reaped worldwide acclaim for its groundbreaking safety...