The first generation Volvo V40 is the wagon version of the constructed between 1996 and 2004 mid-class sedan Volvo S40 and wanted to show an alternative to the Audi A4 or VW Passat. Produced as a collaborative project with the Mitsubishi Carisma, Volvo has been completely assembled in Dutch Born V40. This meant that the Volvo V40 station wagon quickly offered in a variety of engine options: the model produced from 1998 Volvo V40 1.8 GDI. Four years later, standing next six conventional V40 engines that covering a power range 109-200 hp, and two high-torque Volvo V40 diesel engine with turbocharger to choose from. Due to the low fuel consumption of 5.4 liters per 100 km in Germany were particularly this Volvo V40 turbo-diesel among the most sought-after models. As standard, the engine power was transmitted through a five-speed gearbox. For the Volvo V40 1.9, 2.0 and Volvo V40 Volvo V40 2.0T also an adaptive five-speed automatic was optional. The last series, the Volvo V40 Classic, V40 1.8 Sport version ran in the Volvo standard with a comprehensive safety package from the band: This included front and side airbags and ABS. The comfortable standard features of the Volvo V40 Used cars included an air conditioning, a luggage compartment cover and an outside temperature display. A special V40-service, launched last year added a remote control for the central locking and a center armrest for the backseat. Since the Geneva Motor Show 2012 The new Volvo V40 is available again as a new car. The successor but rather aims to lifestyle and less stylized than traditional station wagon. The new or used Volvo V40 now has a much rounded, the tail blends smoothly into the body of a line, so the V40 stylized like a compact. Since the spring of 2013 completes the Volvo V40 Cross Country as all-terrain wagon, the model portfolio of the Group. The engine portfolio of the new Volvo V40 includes several petrol and diesel engines with up to 200 hp. 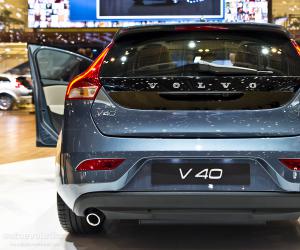 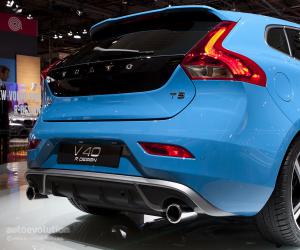 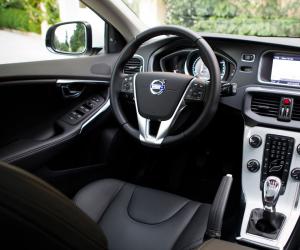 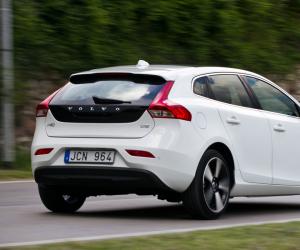 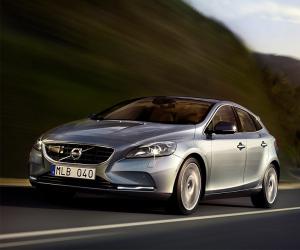 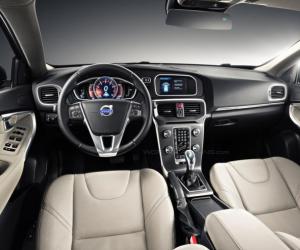 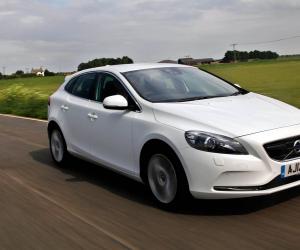 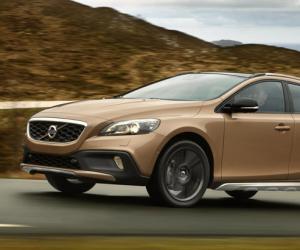 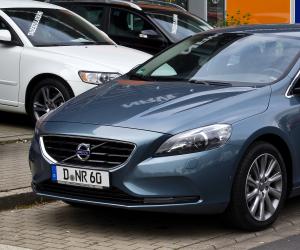 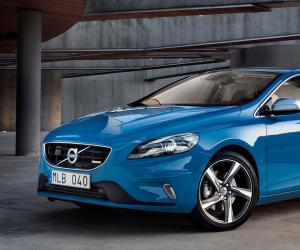 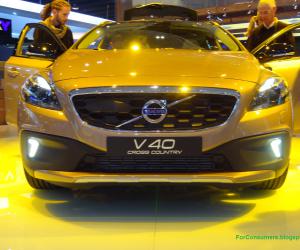 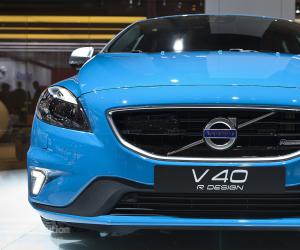 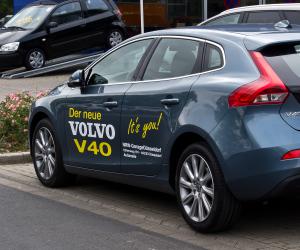 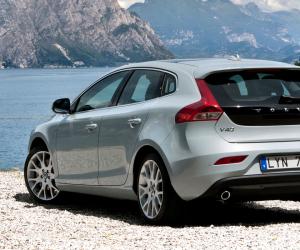 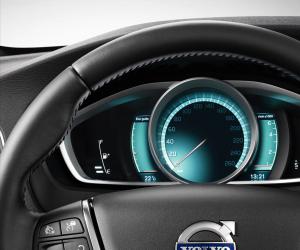 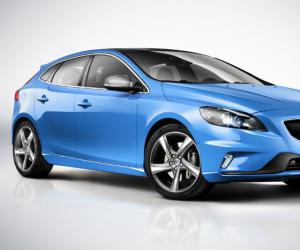 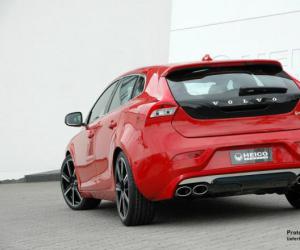 Lifting for the Volvo V40


Sporty model student He is the most powerful production SEAT ever. Above all, sprints up to 280 PS Leon Cupra developing either as a coupe or as a compact five-door in its class all rivals on and away...