Available since 2008 with the fourth generation of the Seat Ibiza car, the Spanish Volkswagen subsidiary tries lost market share in the small car segment for Opel Corsa and Ford Ka recapture. While the first generation of built since 1985 Seat Ibiza as Used magnificently sold, the built until 2008 6L series of available as a three or five-door small Spanish car was for most Seat customers, despite all sporting ambitions and racing success (eg oversized plain with the Seat Ibiza Cupra). Moreover, he was compared to international competitors around the Seat Ibiza, who came sometimes even from their own parent company (like the VW Polo and the Skoda Fabia, qualitatively equal. With a more dynamic design and quality of the current Type 6J series is on the market since 2008 and is built on the platform of the VW Polo, more convincing than its predecessor. Offered, the current Ibiza in four trim levels: the basic forms of Ibiza as 3 - and 5-door, an entry model serves the Ibiza SC, Ibiza ST is a station wagon and the Ibiza FR, the sporty version of the compact car that topped the Ibiza Cupra will. As the engine has six spark ignition engines 75 to 180 hp, and five diesel with up to 143 hp. In particular, available since 2010, 1.2-liter engines, a three-cylinder TDI E-Ecomotive with 75 hp and a TSI turbocharged petrol engine with 105 hp make for a very frugal fuel consumption of 3.4 liters / diesel and 5.1 liter / gasoline. Spring 2012 was the Seat Ibiza given a facelift. The look has been refreshed and a 1.2 FSI petrol engine is the new base model with 60 hp. You want to buy a new car? If you are looking for an economical and sporty alternative in the small car segment and think of the Seat Ibiza car as you will find in this website ensures your favorite - be it as a Seat Ibiza cars or maintained's car or 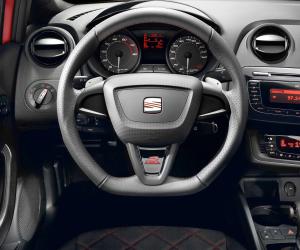 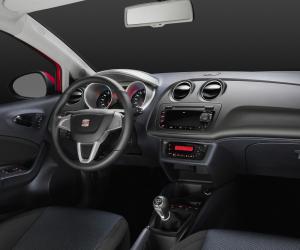 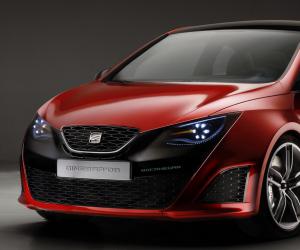 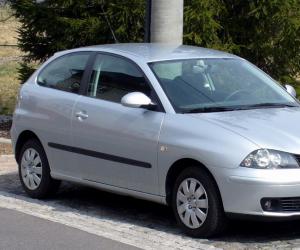 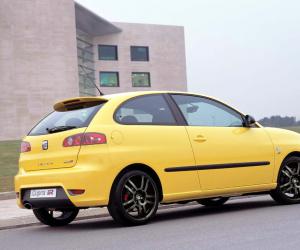 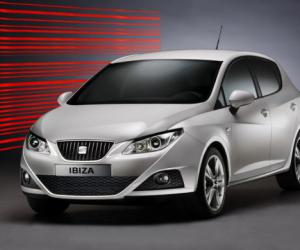 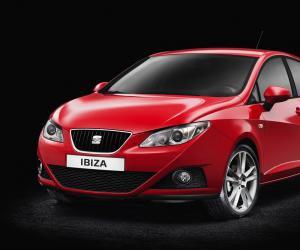 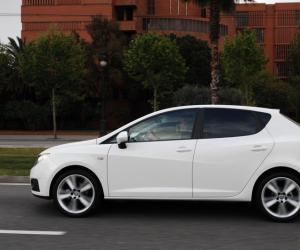 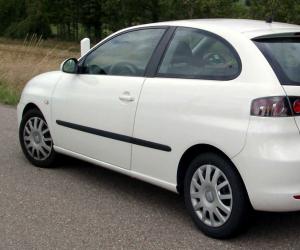 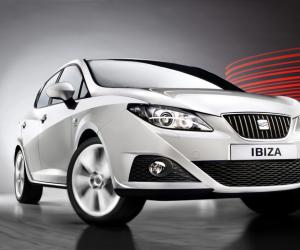 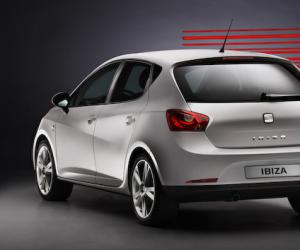 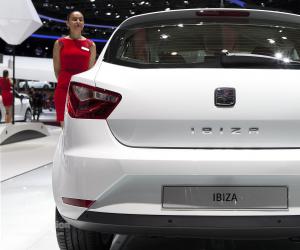 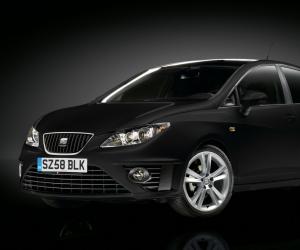 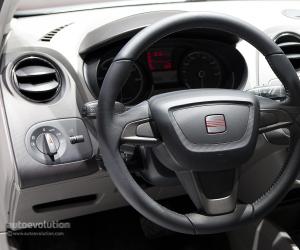 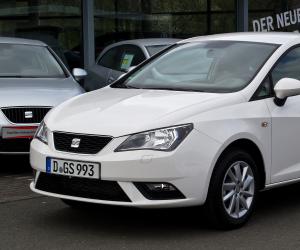