With the Seat Ibiza ST Estate car going the Iberians, in the field of small cars, the first time with a combination of Ibiza model to potential customers for small cars go. This gives the Skoda Fabia and also of a higher class resettled Golf Variant a competition that captivates particularly by a balanced price / performance ratio. The Seat Ibiza ST Estate car was unveiled at the 2009 Frankfurt Motor Show and is based on the same platform as the VW Polo V. Motorized is the combination in the base model, with the famous TSI engine with 1.2 liters of displacement, which is also used in the Polo. The other diesel engines and petrol engines offer the small van, a portfolio of 60-143 hp and the dual-clutch gearbox (DSG) is optional in the Seat Ibiza ST wagon. The small car - combined with triggers its release from the Seat Cordoba Vario, which has been built up to the year 2002. The design is based on a longer version of the Seat Ibiza closely as 3 - / or 5-door, and thus characterizes a uniform image of the series. From the accessory shelf the Seat Ibiza ST Estate car can draw as the sedan and include air conditioning, navigation system peddling a lot of extras for the wagon. The first facelift was given to the small cluster in the spring of 2012. next light optical retouching and LED daytime running lights, the engine portfolio to 1.2 TDI E - Ecomotive has been expanded with 75 hp. 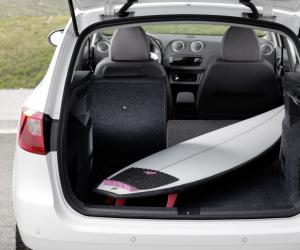 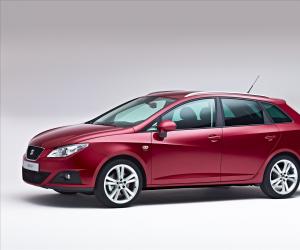 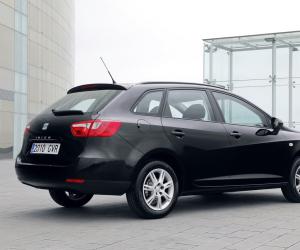 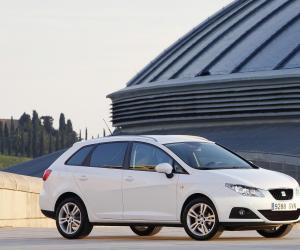 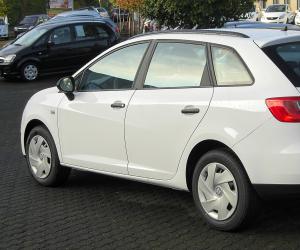 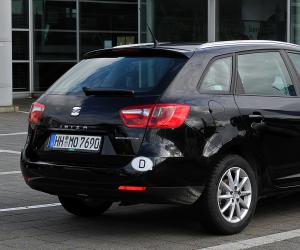 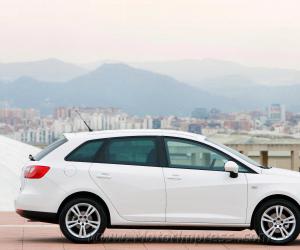 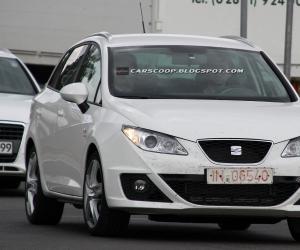 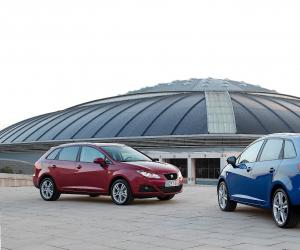 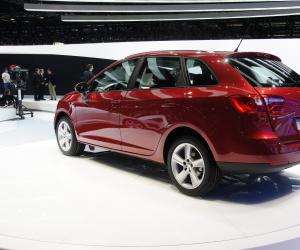 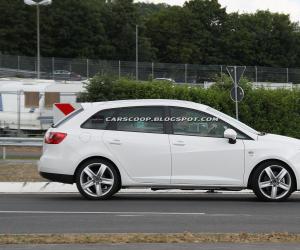 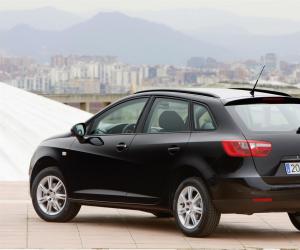 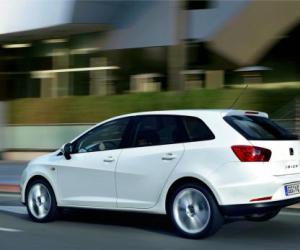 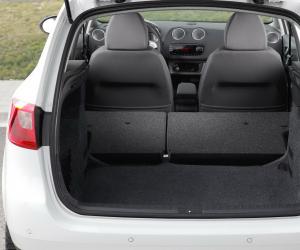 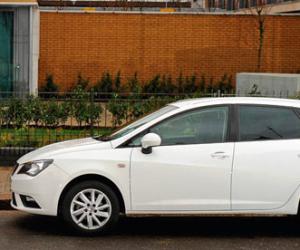 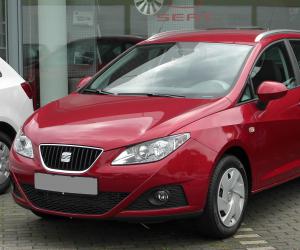