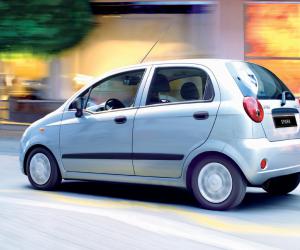 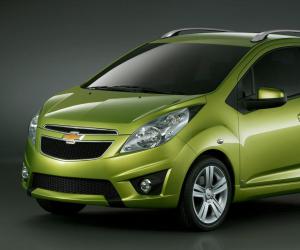 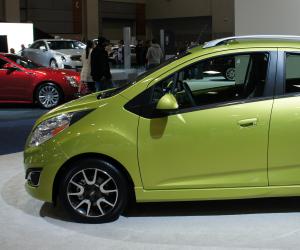 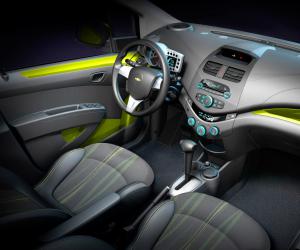 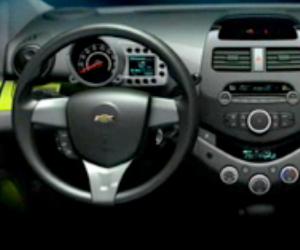 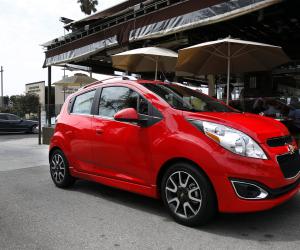 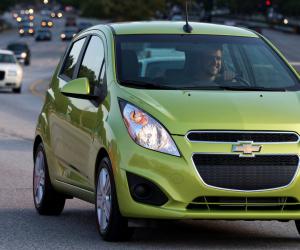 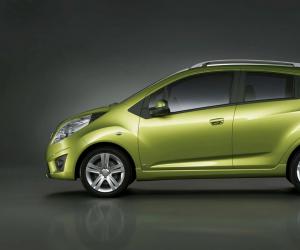 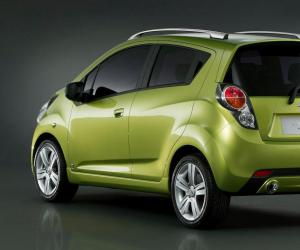 Great city car. My first Spark was 2005's. And then in 2012 I changed it to a new Chevrolet Spark. Both times was a mechanic. No serious damage was not changed only consumables (racks, etc). Fuel consumption is small, a small tax, insurance is cheap. For such a small car surprisingly spacious interior. Compared with other manufacturers richer configuration, while the price of Spark below. Engine starting problems in cold weather was not the plant and when it was below -40.


Rüsselsheim, December 3, 2014 From the summer of 2015 Opel also has three small cars. In addition to the heartthrob Adam and the objective of the new Corsa Karl reaching out to cool calculator with increased...