With the second generation of the mid-size sedan, the South Korean manufacturer Kia Magentis 2005 impressed so many automotive experts immediately. Particularly in terms of safety, this Kia car based primarily on the European Directives, four stars in EuroNCAP crash test were equal to forgive. Six airbags, ABS, ESP and a partially heated windscreen, which prevents freezing of the windshield wipers are standard on this car, added three engines with enough room for the needs of customers: the entry-level version KIA Magentis 2.0 CVVT, a four-cylinder, has a power output of more than 144 hp with maximum torque of 189 Nm. The top variant KIA Magentis 2.7 V6 impresses with 188 hp and a maximum speed of 220 km / h The KIA Magentis diesel model is particular to a low consumption. However, the KIA Magentis 2.0 CRDi proud makes 140 hp and reaches a top speed easily beyond the 200 km / h The version KIA Magentis EX Top is only available with the V6 engine and has includes 17 - inch alloy wheels, a 5 - speed automatic transmission, an electric glass sunroof and electrically adjustable front seats on board. KIA Motors is from autumn 2010 with the KIA Optima replace the Magentis in Europe, which is to enrich the middle class to VW Passat, BMW 5 Series and Opel Insignia especially with a Hightecch - standard equipment. Thus, the bal Magentis is available only as a used car. 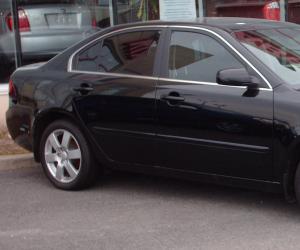 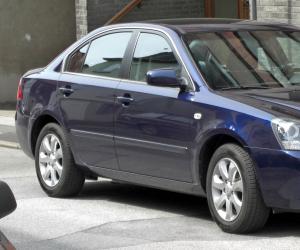 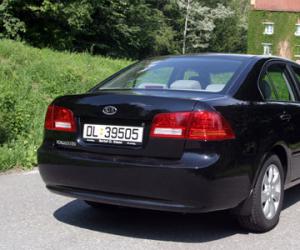 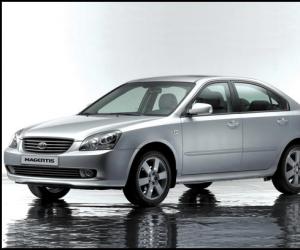 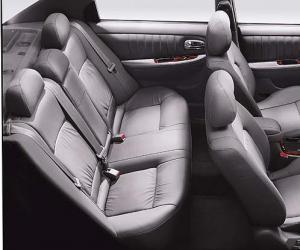 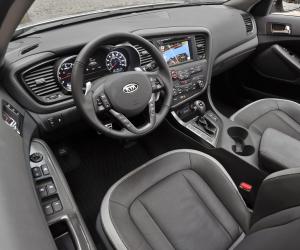 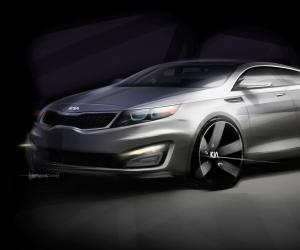 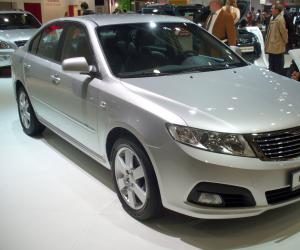 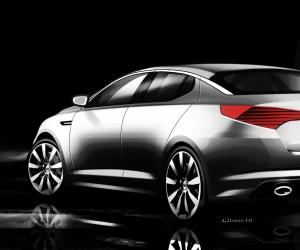 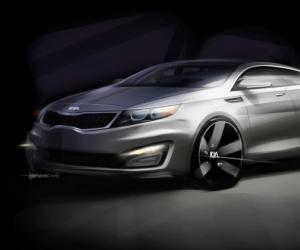 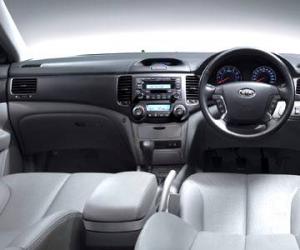 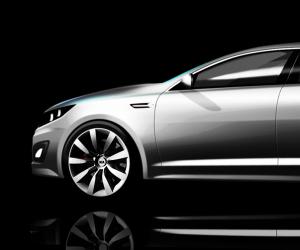