The Ford Flex is a blend of SUV and station wagon and is sold by the American company since 2008, when Ford Flex cars. As the successor to the Ford Flex Ford Freestar and Monterey replaced. The powerful-looking SUV (vehicle length 5.13 meters) can accommodate up to seven passengers plenty of space inside and can even have a small refrigerator, before the second-row seats that offer plenty of comfort. To the voice-controlled entertainment system Ford Sync mobile phone, MP3 sound system or a navigation system can be connected. A multi-part roof system leaves plenty of sun in the Ford Flex seem almost a convertible feeling arises. For 2012, the Ford Flex car model was first cultivated. In particular, the motors were designed for an optimized consumption down, but could also determine the performance. In the basic model of the Ford Flex is a 3.5-liter V6 gasoline engine provides its service, which makes 289 hp, about 20 hp more than up to the year 2011 launched Ford Flex used cars. The top model is an identical displacement V6 petrol engine for development, the EcoBoost makes 360 hp and obtained as a torque of 475 Nm. Both versions of the Ford Flex be connected to work via a six-speed automatic, which includes steering wheel paddles for manual shifting. 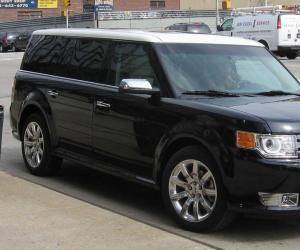 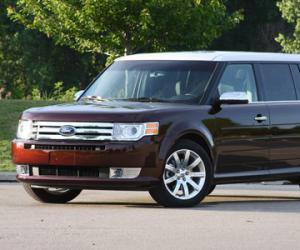 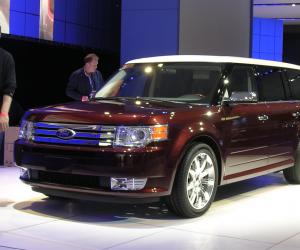 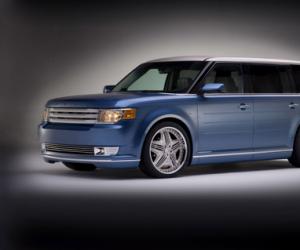 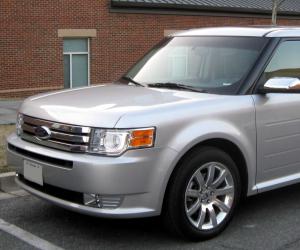 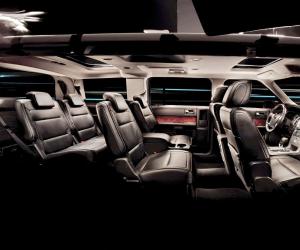 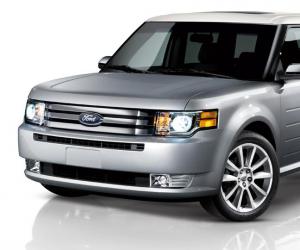 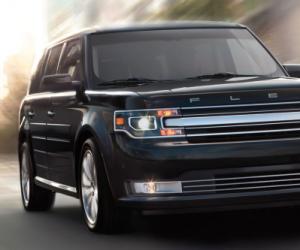 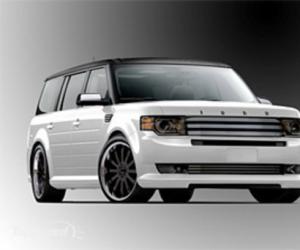 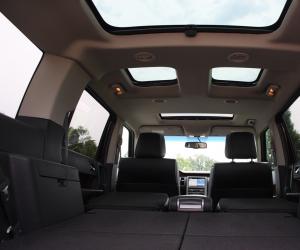 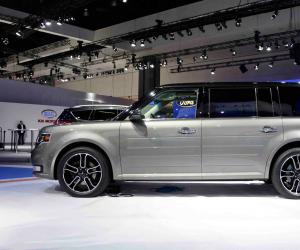 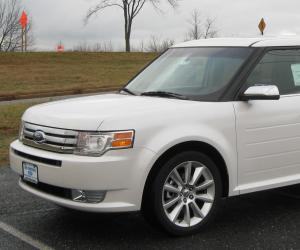