The Mitsubishi Pajero is offered in three-door and a five-door body variant, named after a cat, and was introduced in 1983 on the German market. The current version of the Mitsubishi Pajero has the driving stability control 'MASC' (Mitsubishi Active Stability Control), which in extreme dynamic driving situations by reducing engine power and braking interventions at individual wheels on the SUV maintains preset course. Also new is the Mitsubishi Pajero, the electronically controlled brake assist 'EBAC' (Engine Brake Assist Control), which automatically switches on in difficult terrain and in certain driving situations. In contrast to SUV's such as the VW Touareg, Ford Kuga and Skoda Yeti of the Pajero line of SUVs has remained faithful. The Mitsubishi Pajero engine while offering includes only two potent direct injection. The V6 petrol engine with 248 hp MIVEC 3.8 is combined with the five-speed automatic transmission, including manual mode 'Sport Mode' for the DI-D diesel four-cylinder with 200 horsepower from 3.2 liters is optional a manually shiftable five-speed gearbox is available. The power is delivered via the super-Select SS4 Il-wheel drive to all four wheels. Automatic climate control and RDS radio CD include the Mitsubishi Pajero as well as other comfort and safety features as standard equipment. The Mitsubishi Pajero five-door equipped with seven seats. Maximum of five seats required, the two-seater rear bench can be completely recessed into the floor. In model year 2010 a new base variant was launched on the market. The "minimal" Pajero with 3 or 5 doors, has a 3.2 DI-D engine Diesel engine with 200 hp, which costs less than 30,000 euros. 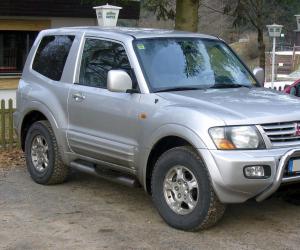 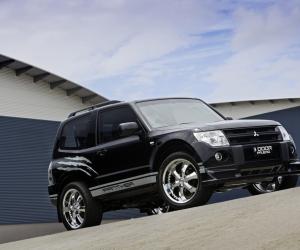 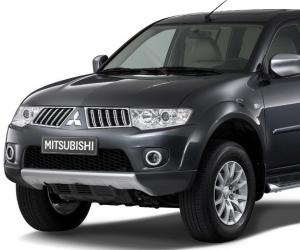 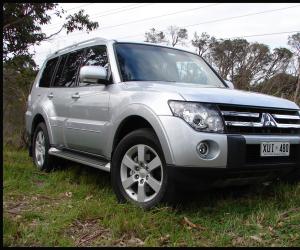 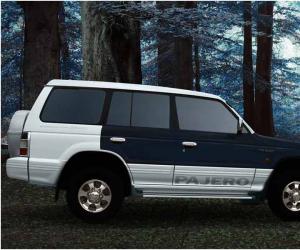 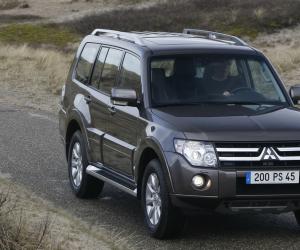 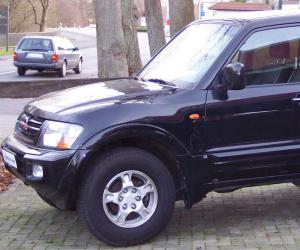 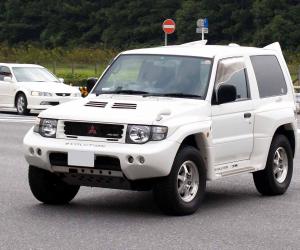 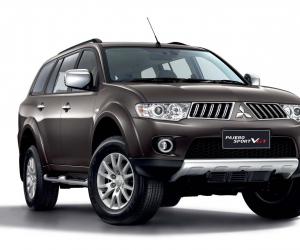 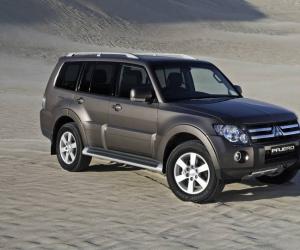 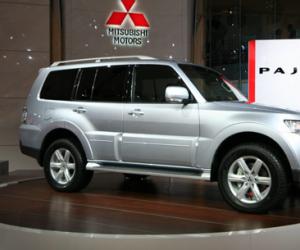 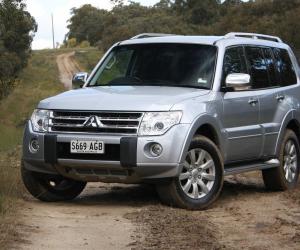 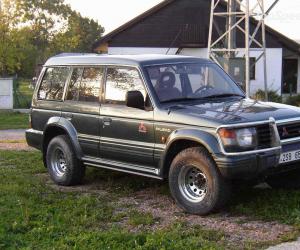 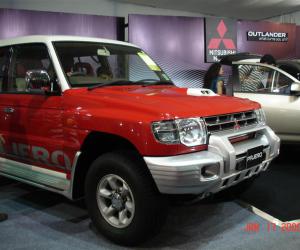 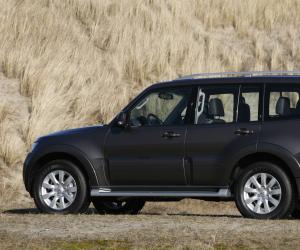 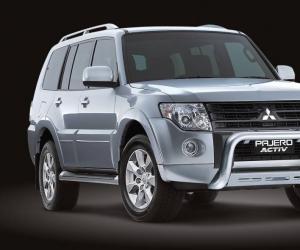 
Tokyo, August 3, 2015 Mitsubishi Pajero Sport has reissued and the Great now imagines in Thailand. The Pajero Sport is based on the equally new L200 pick-up and comes with equally rigid ladder frame and...