With the Mahindra Goa, the Indian SUV manufacturer also wants to gain a foothold in Europe. Mahindra was far better known for as replicas of the Mahindra Jeep CJ, equipped with Peugeot diesel engines. The Mahindra Goa is a full-size SUV, which has similarities with the second-generation Mitsubishi Pajero. The four-door SUV is equipped with running boards, roof rails and a raised roof in the rear area of the body. Finished in the body color grille and fender flares to give the Mahindra Goa a sporty look. Mahindra Goa is powered by a 2.6 liter common-rail diesel, which brings it to a power of 110 hp. Alternatively, the Mahindra Goa is also available in two pickup variations with single or double cab (double cab). According to the European headquarters of the Indian SUV manufacturer based in Rome the Mahindra Goa will initially be available only in South and Eastern Europe. Find cheap all terrain vehicle brands in this website. Whether new or used, whether Russian, Indian or American, here you are guaranteed to find the right car. 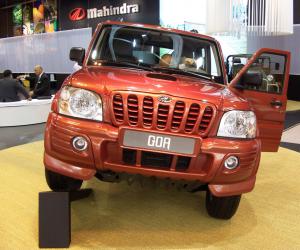 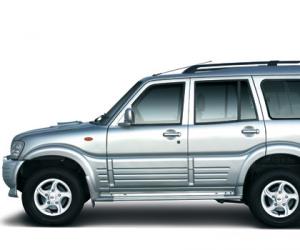 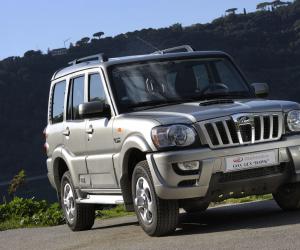 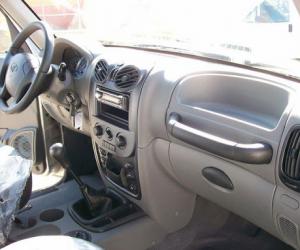 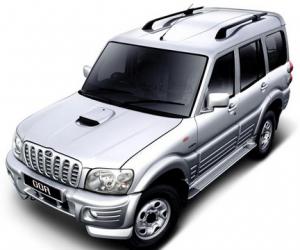 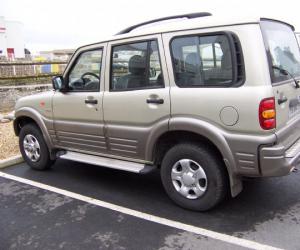 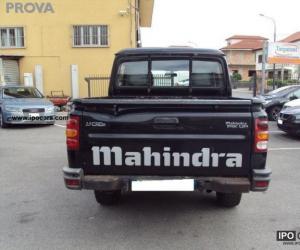 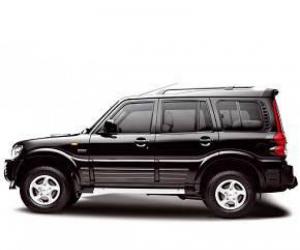 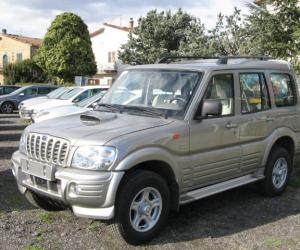 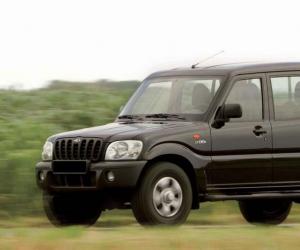 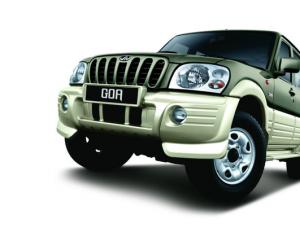