With the Czech VW subsidiary Skoda Yeti tries an SUV with small dimensions to consider in the SUV segment of suitable family foot, polarized for years with growing approval numbers the auto industry. Since August 2009, the Skoda Yeti, technically and structurally based on the Skoda Roomster, and delivered to the gap below the Toyota RAV-4, Ford Kuga and VW Tiguan not only round off the price. For the engine of the Skoda Yeti stand next three petrol engines with 1.2-liter TSI with 110 hp (only with front-wheel drive), the 1.4-liter TSI with 122 PS and a 1.8 - liter TSI - aggregate with 160 hp and three diesel engines available that are based on a 2.0-liter TDI engine and muster with 110, 140 and 170 hp three power levels. Except for the Skoda Yeti 1.2 TSI all the propulsion equipment offer a four wheel drive Haldex clutch. The 4.20 meter small SUV from Skoda offers 5 doors sufficient space for the occupants and can be designed by various extra equipment by the buyer personally. The very well-designed price / performance ratio of the Skoda Yeti that will be sure to be found in large numbers on the streets and expand the topic family van on an individual manner with an SUV alternative. Standard features of the Yeti, the electronic stability program ESP, ABS, power steering, electric windows and central locking and begins with the base version priced at 18,000 euros. Optionally, the dual clutch transmission (DSG) for the SUV is available at extra cost. 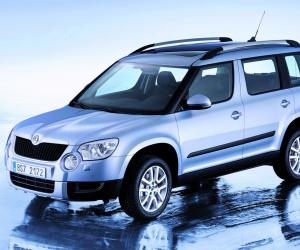 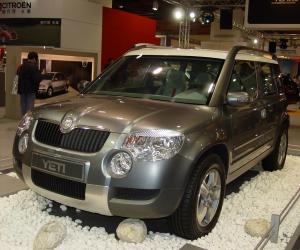 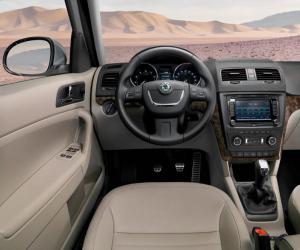 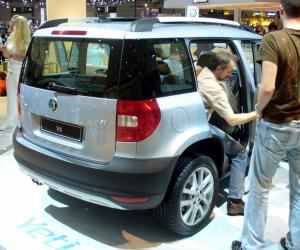 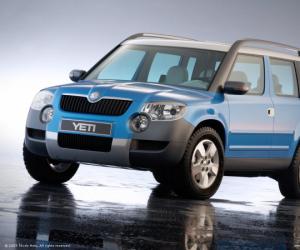 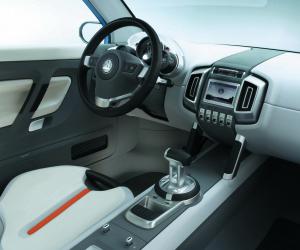 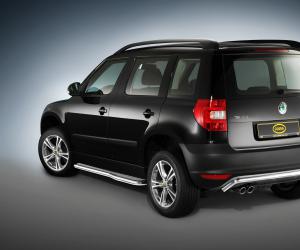 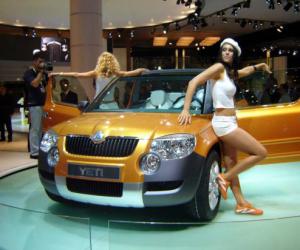 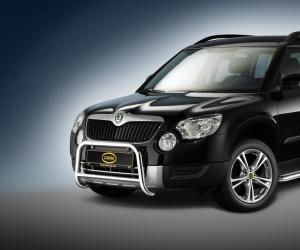 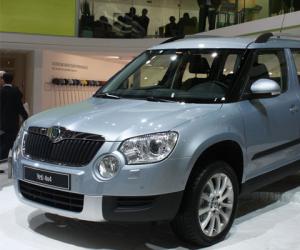 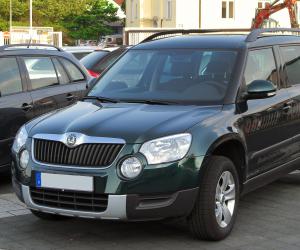 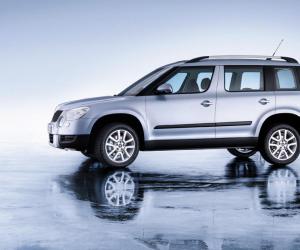 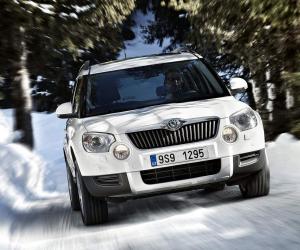 Hyundai Kona as a development Mule

Also seat Gets a Kodiaq


Barcelona, March 24, 2017 Long seat lagged behind on the issue of SUV. Only in 2016 was the Ateca in the program and provided for full funds: the brand for 2016 achieved EUR 143 million in operating profit...


Shanghai (China ), April 21, 2015 Does China really rapper? You know, those guys who wear their slanted cap on his head, where the pants so low hanging that they do not lose this right, and are incredibly...


Dietlikon ( Switzerland ), February 2, 2015 On the South Korean domestic market SsangYong sold his new SUV already: Since January 2015, the Tivoli there will be offered. Now the brand prepares the worldwide...

A mocha from Mazda at the fair


Los Angeles ( USA ), 19 November 2014 Mazda sets the model offensive continues further: According to the new MX - 5 and Mazda 2, the expansion of the vehicle program continues unabated. While the SUV...

First image of the new bearer of hope


Leverkusen, October 28, 2014 The CX - 5 is Mazda's most successful model in Germany and the market of small B-segment SUVs to Opel Mokka, Nissan Juke and Skoda Yeti is still booming. What concludes a...