The new Nissan Pathfinder is present on the market since 2005 and received a first facelift in spring 2010, in addition to different front and rear fascias and the integrated lights and the interior with velvet cockpit and the engines concerned about him against the Mercedes-Benz M-class and strengthen the Mitsubishi Pajero. First, the SUV Nissan Pathfinder was only available with a 174 hp 2.5 dCi diesel engine, but in the same year a 269-hp 4.0-liter V6 petrol engine has been included with the model program, which nowadays are looking for used cars are. Since 2010, the diesels were replaced by two turbo diesels, who, as a 2.5 dCi 190 hp and a 3.0-liter V6 engine 231 hp. The prospective buyer can choose 2.5 and 3.0 dCi V6 diesel between three trim Comfort, elegance and premium at NISSAN Pathfinder. In addition to the five-seat version, the Japanese also offer a seven-seat version of the Nissan Pathfinder, but only in the variants Elegance and Pathfinder Pathfinder premium. The SUV was built with the help of all worldwide NISSAN design and development center. The European version of the off-roader started in 2005 at Nissan Motor Iberica SA Barcelona from the tape. The standard safety features of the Nissan Pathfinder include two-stage (adaptive) triggering front airbags integrated into the front seat side airbags, active head restraints and curtain airbags, which over the entire Len length ranging up to the level of the third row of seats. 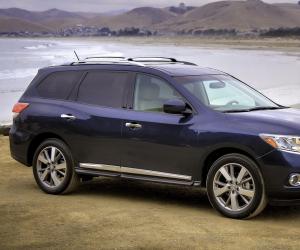 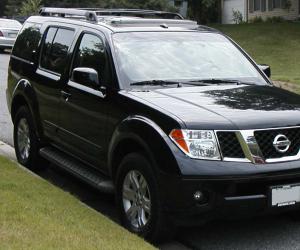 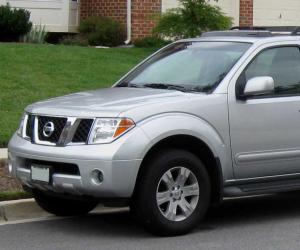 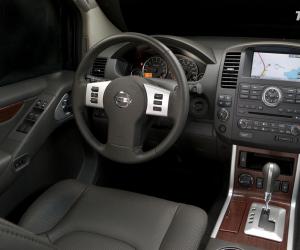 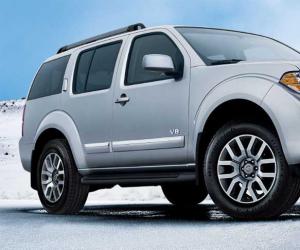 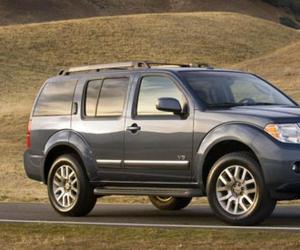 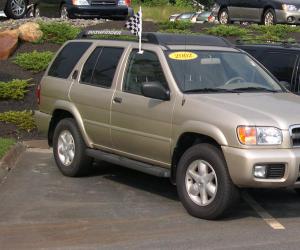 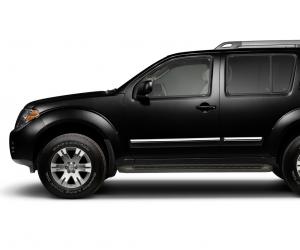 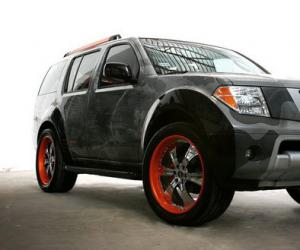 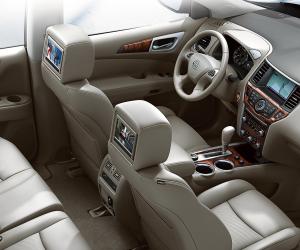 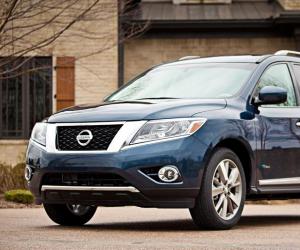 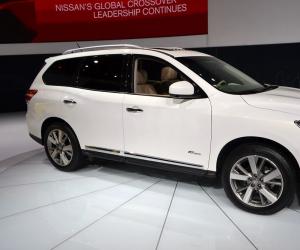 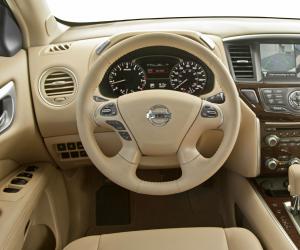 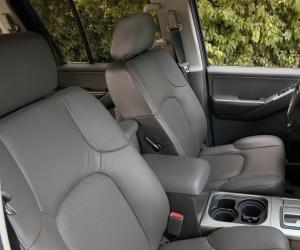 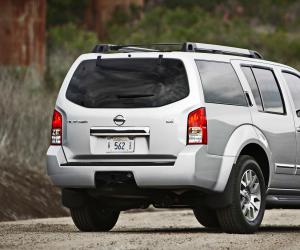 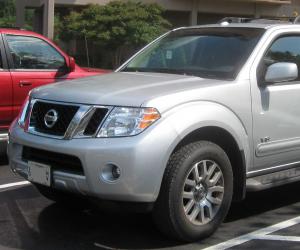 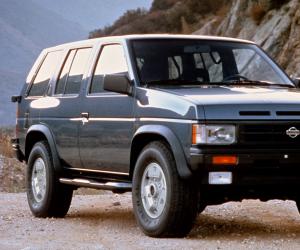