The Jaguar XJ220, a two-seater sports car with mid-engine, was built in the years 1992 to 1994 to a total of 275 cars. The name of the Jaguar XJ220 indicates the targeted top speed of 220 mph. In fact, this rate was also achieved during testing, this, however, some modifications were necessary to make the Jaguar XJ220 easier. Thus, the originally planned V12 engine was replaced by a V6 engine with twin turbochargers. Even the originally planned four-wheel drive was discarded in favor of a rear-wheel drive. These changes meant that the Jaguar XJ220 hit a curb weight of 1370 kg. When testing an official top speed of 348 km / h was measured. Unfortunately, due to the massive changes occurred many candidates back to a Jaguar XJ220 of their contract. About the technical details : The sprint from 0 to 100 km / h mastered the cat in just 3.7 seconds. Jaguar XJ220 in the rear of a 3.5-liter V6 twin-turbo engine, which brings it to a power of 549 hp works. To this day, the Jaguar XJ220 is one of the fastest street-legal cars ever built. The body is manufactured in aluminum composite construction and thus very light and extremely rigid. Standard equipment for the Jaguar XJ220 on 17-inch front wheels and 18-inch rear wheels and has both ABS and a radio and air conditioning on board. The rare collectors piece is not only fast, but also accordingly quite comfortable. This rare Jaguar XJ220 you get in this website much cheaper than at that factory price of about one million DM as a used car 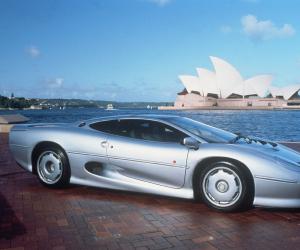 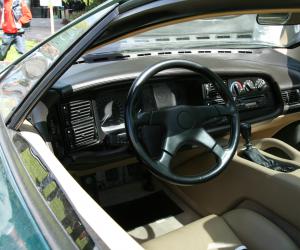 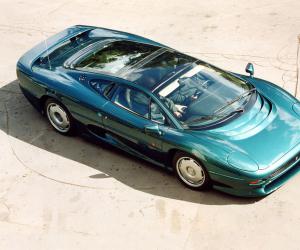 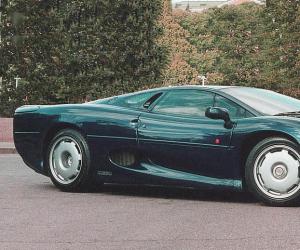 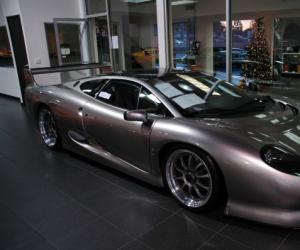 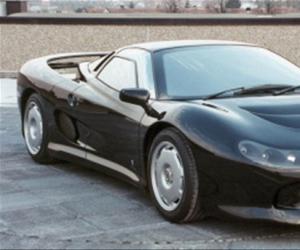 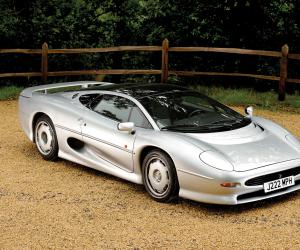 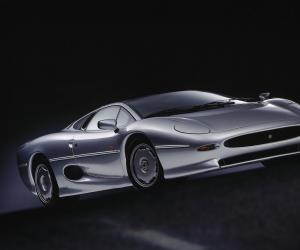 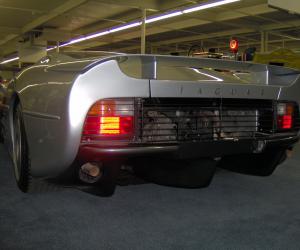 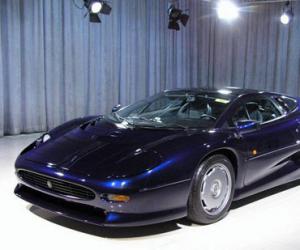 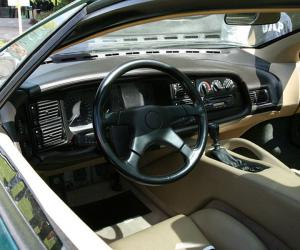 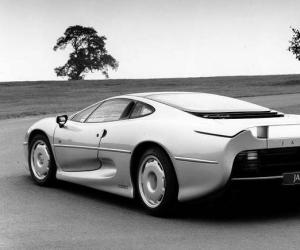 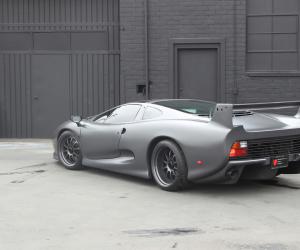 
Birmingham / Gaydon ( UK ), November 10, 2014 You are looking for a good used car or the perfect, dark green Christmas? Then you should travel on November 15, 2014. " Lancaster Insurance Classic Motor...