The first was based on the XJ Jaguar XJ12 Series 1 and had a 5.3 - liter V12 petrol engine with 252 hp under the hood. The Jaguar XJ12 Series 2 was strengthened on a 286 hp engine. Announced in 1994 the Jaguar XJ12 fifth generation was based largely on the platform of the XJ 40, but was technically considerably modified and fitted with a heavily revised bodywork. The 6.0 liter (already built in the XJ 40) twelve-cylinder engine of the Jaguar XJ12 made ​​311 hp. From 1996, the Jaguar XJ12 was finally available with long wheelbase. Production of the XJ12 was finally discontinued in 1997 with the publication of the sixth generation of the Jaguar XJ due to the stricter emission regulations. All who wish to purchase a new or used car should look at this website. Here you will find, among other luxury saloons like the Jaguar XJ as New Years or cars as well as used vehicles in all variants. 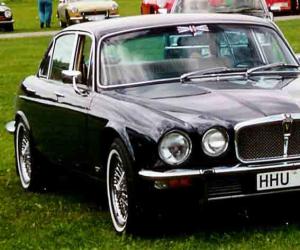 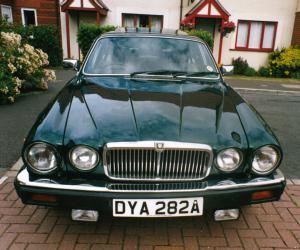 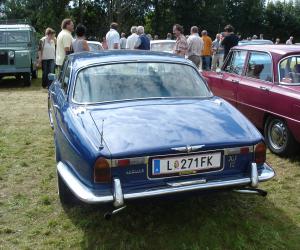 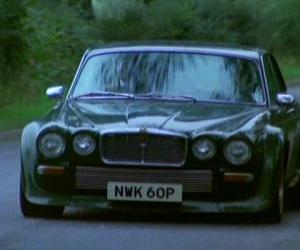 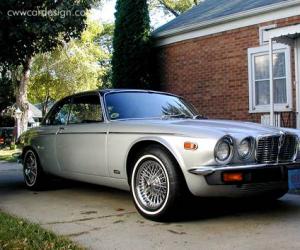 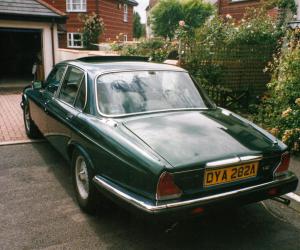 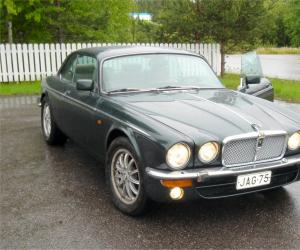 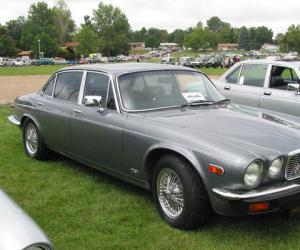 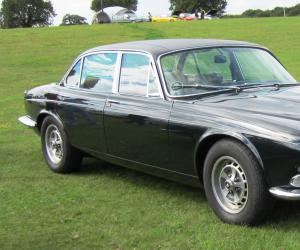 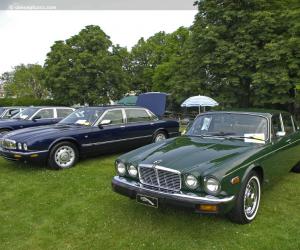 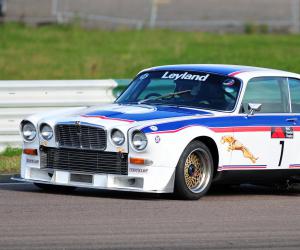 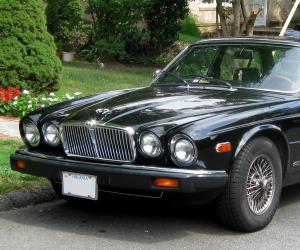 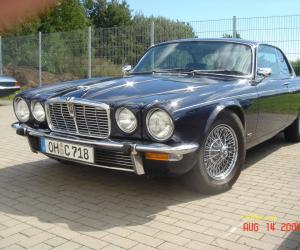