More than 30 years of coined equipped with high-torque six-cylinder engines, the Jaguar XJ6 car class in Europe. Already in 1968, the first Jaguar XJ6 series on the market: These disposal either a 2.8 - or a 4.2 - liter inline six-cylinder engine and the engine power was 149-186 hp, so the heavy sedans with the mile-long hood also with the then elusive 200-km/h-Grenze had no trouble. Over the decades, the Jaguar XJ6 was continuously modified. As early as the Jaguar XJ6 Series 2 was added a 3.4 - liter engine to fill the performance gap between the base models and the most exclusive Jaguar XJ Long Wheelbase models. A total of three model generations of Jaguar XJ6 Mark 1 were built solely from the sedan. Then there were the beautiful Jaguar XJ-S Coupe and the equally fascinating Daimler Double Six and the Jaguar XJ12 sedans that possessed virtually about the power of two XJ6 engines. According to the former philosophy of building a Jaguar XJ6 Diesel never came into consideration. Daf ÜR could draw the XJ6 4.0 built in the last Mark 1 generation petrol engine versions 3.2 and Jaguar XJ6 Jaguar from a potential power of up to 221 hp. 1986 was presented with the Jaguar XJ40 the successor of the first XJ-Series. From the sixth model generation XJ XJ there was only an eight-cylinder petrol XJ8. In the current seventh generation of the model luxury sedan is the first time available as a Jaguar XJ diesel with a 2.7 - liter six-cylinder twin-turbo engine. 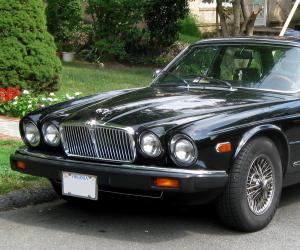 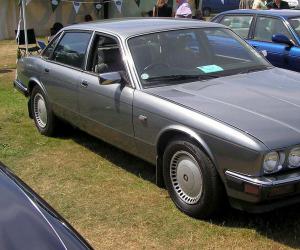 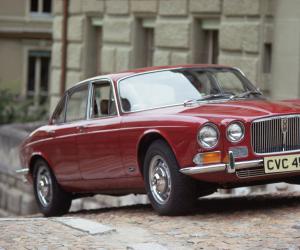 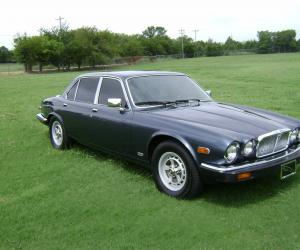 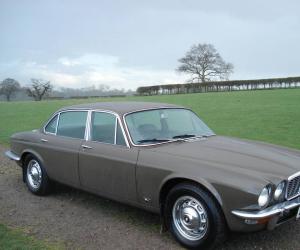 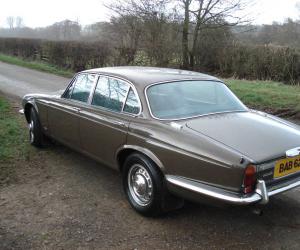 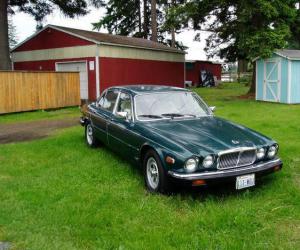 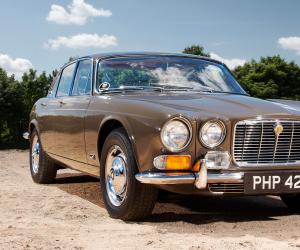 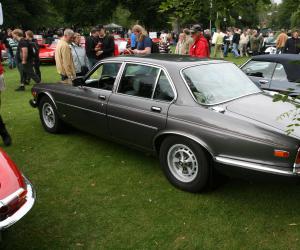 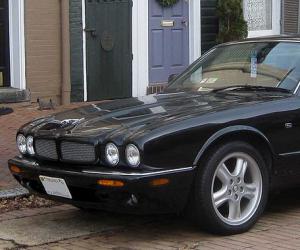 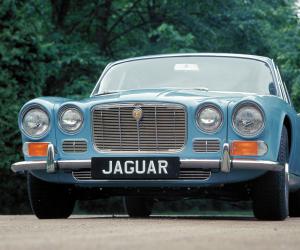 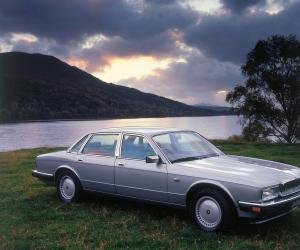 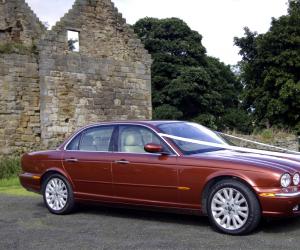 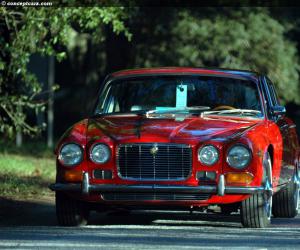