Available since 2008 with the Alfa Romeo MiTo, the Italian tradition manufacturer expanded its model range with a sporty small car that was created in the segment of MINI, Audi A1 and BMW 1 Series. His unusual name was the Alfa Romeo MiTo as part of a competition, in which the daughter had called Fiat : Wed stands for Milano (Milan), and To is Torino (Turin), so the cities involved in the development and production of the new Alfa Romeo are involved. At the same time you want to highlight with this concept of art, the Italian name for myth (mito). The 4.06 meters long, 1.72 meters wide and 1.44 meters high body MiTo takes up some style elements of the super sports car Alfa 8C Competizione : These include the shape of the frameless side windows and the distinctive front with three times parted air intake in the bumper and shapely round headlights. In addition to its elegant lines of the small sports car shines with typical Alfa innovations, such as the DNA called vehicle dynamics control that can adjust according to his preferences on the gears Dynamic, Normal and All Weather, the Alfa driver and ESP as standard. At launch, the Alfa Romeo MiTo presented four engines, with the facelift in 2011, the range grew to six units, two diesel and four petrol. Spring 2012 completed known from the Fiat 500 TwinAir petrol engine (two cylinder with about 900 cc) turbocharged, 85 hp, the engine range. The power spectrum of the Alfa Romeo MiTo cars ranging from the base model 1.4 16V 78 bhp up to the toughest gasoline engine with 170 hp. Since this model of care, the Alfa Romeo MiTo can be ordered as a new car with dual clutch gearbox TCT (Twin Clutch Technology), as well as the start-stop technology will be installed in series (except 1.4 16V). 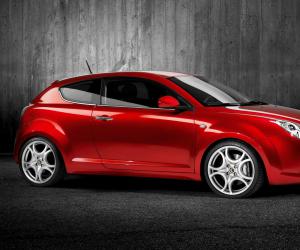 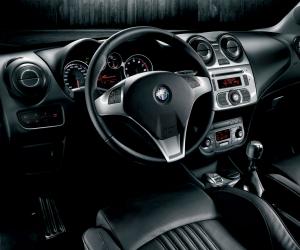 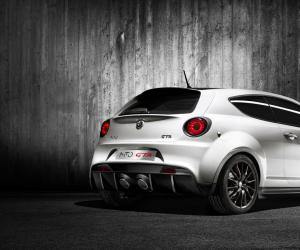 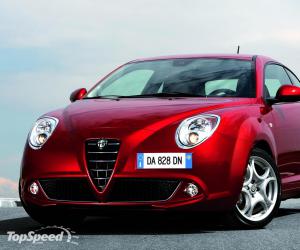 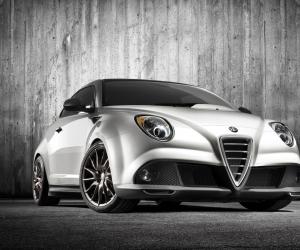 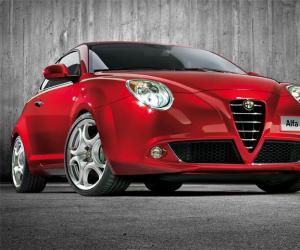 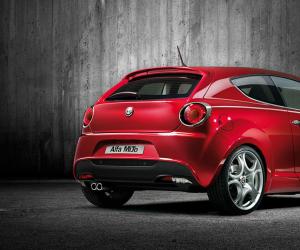 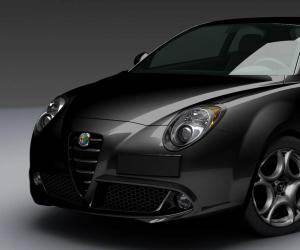 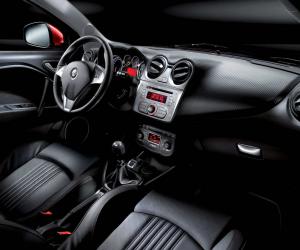 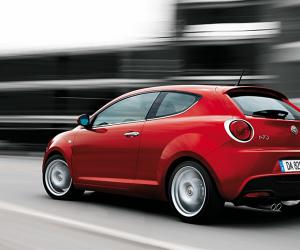 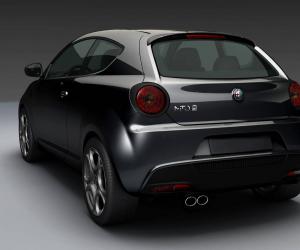 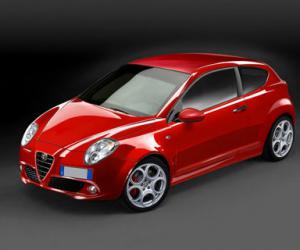 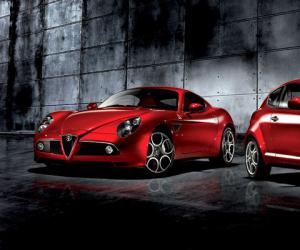 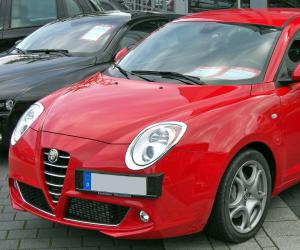 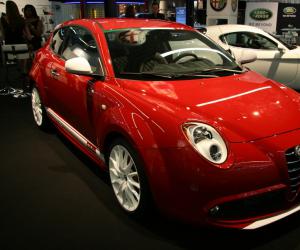 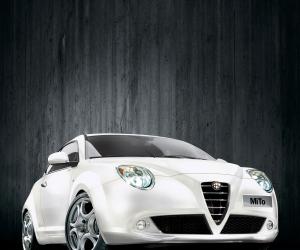