To the Geneva Motor Show 2012 Citroen DS1 was presented as a new small car and was the French PSA Group as a potential competitor of Fiat 500, VW up! and Ford Ka chosen. The approximately 3.60-meter Citroen DS1 car was jointly developed with Toyota and offers space for four occupants, and find adequate space in the rear children alone. The design of the Citroen DS1 is based on the distinctive shapes of the other DS models and is designed to appeal to trendy finishes and interiors, especially young drivers. The building on the C1 platform small car is available with four engines as a new car, three petrol and one diesel engine. In the basic model of the Citroen DS1 new or used car, a three-cylinder engine works with 68 hp, which is also available in a 100 hp version. For bargain hunters, a 70-hp diesel engine is provided which is satisfied according to factory specifications with 3.6 liters of fuel per 100 kilometers. As the top model of the Citroen DS1 a GTi version is available as a new car. The four-cylinder turbocharged gasoline engine develops 130 hp and up to 212 km / h. 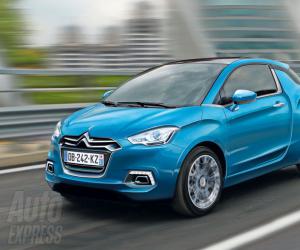 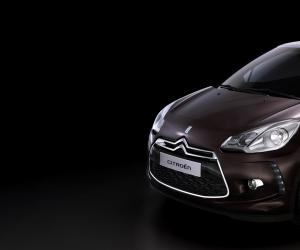 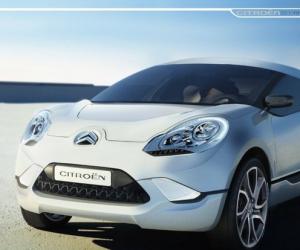 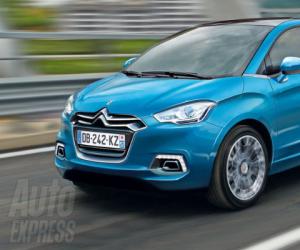 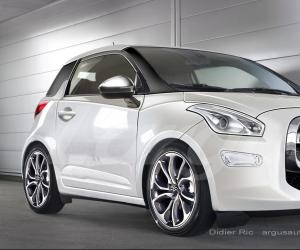 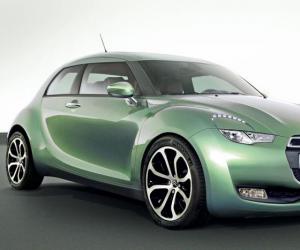 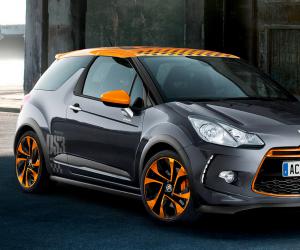 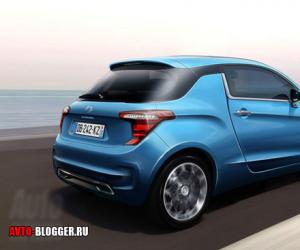 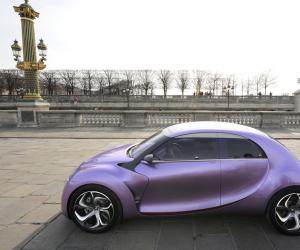 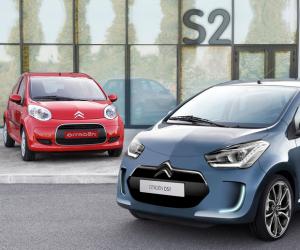 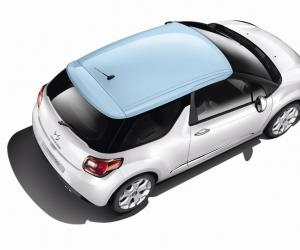 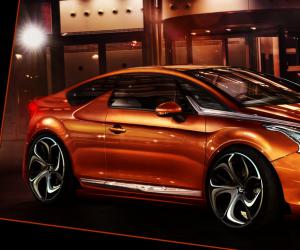 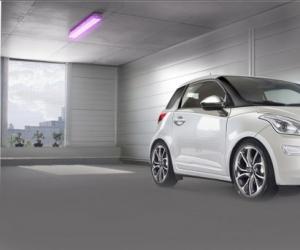