Compared to many other U.S. cars, the Dodge Caliber in Germany can look forward to a loyal fan base. This is probably among other things, that the crossover car in its unique mix of compact car van and attributes such as courage, strength and masculinity embodies that give the Dodge Caliber a distinctive profile in the midst of the everyday mass-compatible cars. With its dominant crosshair grille of the 4.41-meter-long Dodge Caliber stands out as a muscle-bound multi-purpose vehicle from under the car restrained acting of the compact car segment. More than generous presents also the trunk of 524 liters and easily transported with separately folding backrests even larger luggage. Typical American features like a fridge in the glove compartment and fold-out with open rear door speakers underline the exceptional character of the U.S. station wagon. Besides two gasoline engines with 150 and 156 hp, which will be offered with five-speed manual or continuously variable automatic transmission, put the Dodge strategists from the start on a diesel engine as an additional drive system for the EU market. This 2.0-liter engine is a turbo diesel with high-pressure direct injection, variable geometry turbocharger and four valves per cylinder. In combination with a six-speed manual turbo diesel version of the Dodge Caliber with 140 hp and 310 Newton meters of torque and the vehicle 's most powerful in its class counts. The fuel consumption of just seven liters per 100 kilometers is an acceptable value for a car of this size. 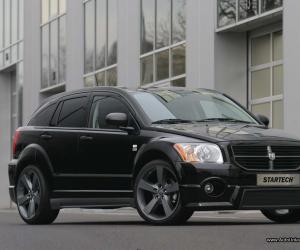 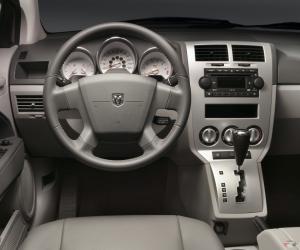 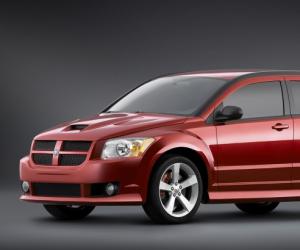 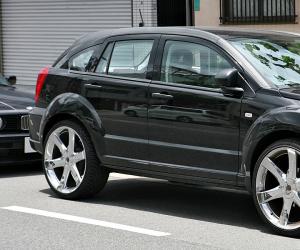 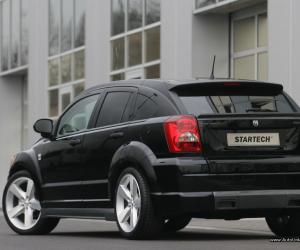 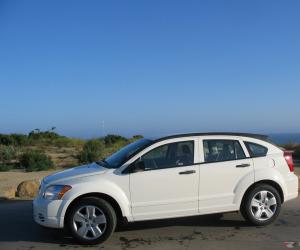 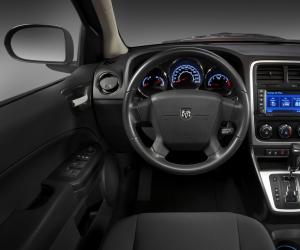 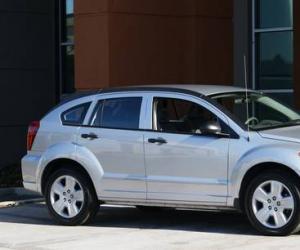 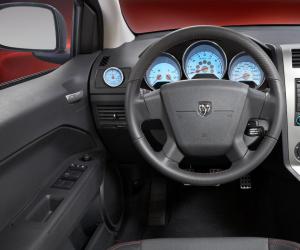 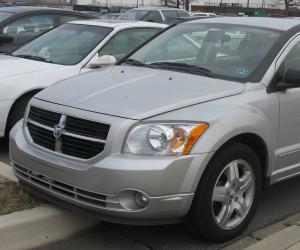 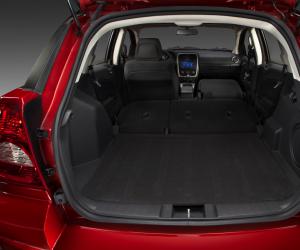 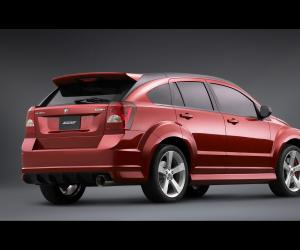 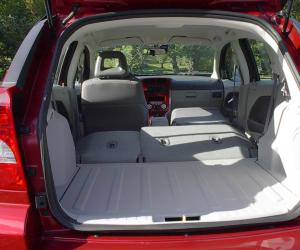 Hello! We took it in the beginning of November 2012, the Choice was between the new Honda civic, Opel Astra, new Jet and Calibre. The main criterion was the trip on the motorway at a distance of 200 km in the day. Of course, all the above mentioned models in the fuel consumption stand out from Dodge, but the ride quality should not even be compared. This american just confortable, yeah design your not similar to anybody. We in Israel, here Dodge is very useful. We smoothness can compare only with the old, good Citroen BX release 1986. Perhaps it depends on the quality of the road surface. Caliber floats, such oshushenie that he hydraulics. Acceleration from standstill at the traffic lights by far not the most playful, but in the future, somewhere in the third, on fourth gear it's perfect. Honestly Dodge has not to race, on the contrary want to go slowly , to admire the scenery. Have car 5 months, can't say any bad fact of it. Dodge was create only for positive emotions.

For experienced drivers. Men's cars. Overall - good! Where it moved to the Nissan Juke, I realized that all Dodge "did not feel" because Juke feel like "second" skin. Departure for Dodge 1.5 years, overall pleased. Even in 30-degree frosts was never, not to wound! Elegant music in standard version!!

Start repair after run 60.000: brake pads, wheels, steering, shock absorbers, suspension something. In general, nothing criminal. With the engine and electrics - no problem never arose (sold with mileage 85,000).

Most of the car owners bought Dodge Caliber as just fell in love with him. I before buying once sat in it and immediately realized it must to be MIIINE!!! Reliable machines (well, maybe I got this). For all time changed tire pressure sensor (broken). Generator (took disassembly) and all are very reliable machine. Fuel at the track at a speed of 90 cruise km/h 6.4l.