The first generation Dodge Neon was built between 1994 and 1999 in two body styles: four-door sedan and as a two-door coupe. The engine range of the Dodge Neon included a 115-hp 1.8-liter and two 2.0 - liter four-cylinder engines with outputs of 133 and 152 hp. In the second generation of the Dodge Neon was produced only as a four-door sedan. From then stood four-cylinder engines with 1.6 and 2.0 liters of displacement as well as the top 2.4 L turbo version available, the latter was officially sold under the name Dodge Neon SRT - fourth The Dodge Neon was offered in Germany under the brand names Chrysler Neon. In 2005 the production of the Neon was discontinued, as the successor to the Dodge Caliber came on the market. You are looking for a bargain ? In this website you will find a huge selection of used cars at an affordable price. 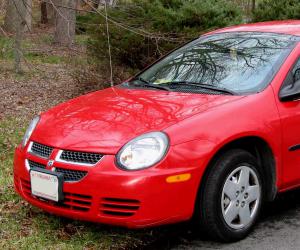 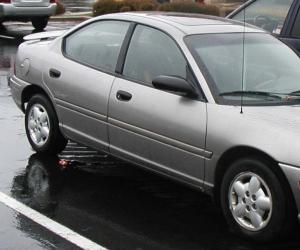 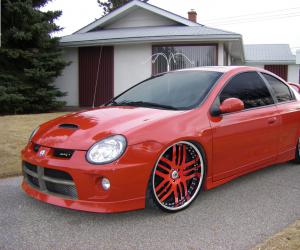 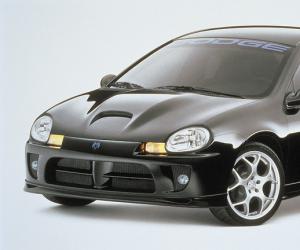 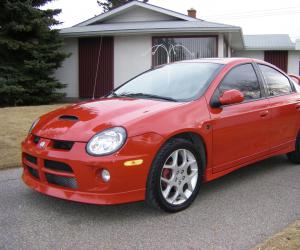 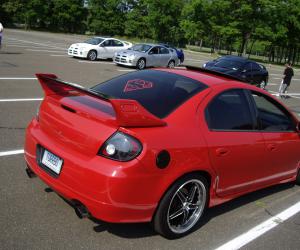 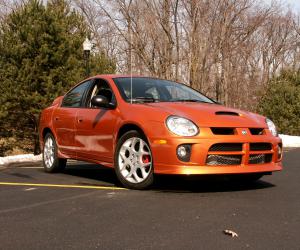 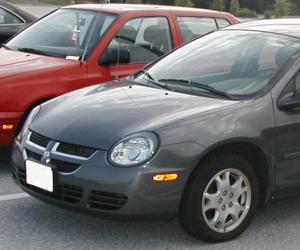 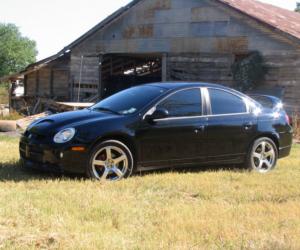 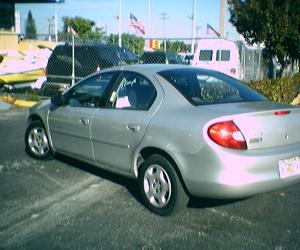 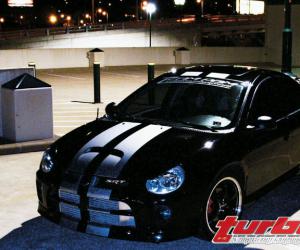 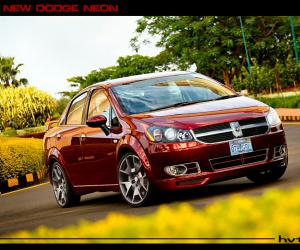 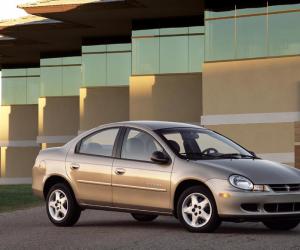 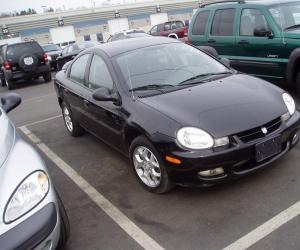