The crossover SUV Jeep Patriot is one of the most recent models of the American SUV manufacturer Jeep. After its launch in early 2006 in the United States, the Jeep Patriot SUV is available since the end of 2007 on the German market and has been extensively revised for the 2011 model year. The building on the platform of the Jeep Compass and the Dodge Caliber, Patriot does not present itself as a soft weekend vehicle, but as a true SUV with pithy corners and edges. With selectable four-wheel drive and the electronically controlled locking differential excellent traction is produced even on uneven terrain. For European markets, the U.S. manufacturer Jeep Patriot offers two engine variants in two trim levels (Sport and Limited) are sold as a new car. The Jeep Patriot 2.4 petrol engine develops 170 hp at 6,000 rev / min and attained its maximum torque of 220 Nm at 4,500 r / min. This accelerates the SUV in only 10.3 seconds from 0 to 100 km / h, the top speed is reached at 180 km / h. In the Limited version with petrol engine, also an optional CVT automatic transmission is available. With a consumption of only 8.5 liters of regular gasoline, the Jeep Patriot cars sets over the competition from BMW X5 and VW Touareg through clearly. The Jeep Patriot diesel variant is the 163-hp Jeep Patriot 2.2 CRD. Thanks to the common-rail injection accelerates the four-cylinder in just 10 seconds to 100 km / h, the top speed of 196 km / h. With a fuel consumption of just 6.6 liters of this SUV is one of the absolute top vehicles in its class. Both models feature a manual six-speed transmission and optional automatic jeep. The variable interior of the Jeep Patriot offers space for up to five people or a maximum of 1,350 liters of luggage. For a high degree of safety is ensured, among other six airbags, ABS, ESP and the high belt line of the off-roader. Air conditioning and a sound system are standard equipment on all models. 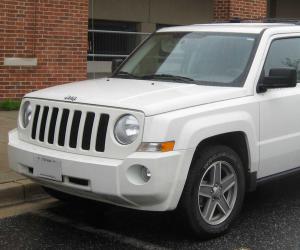 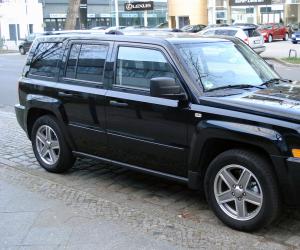 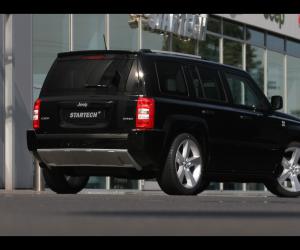 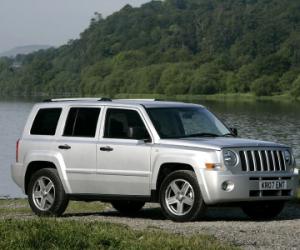 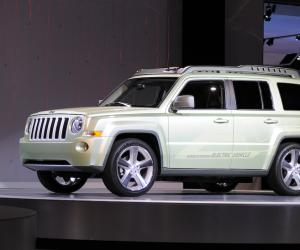 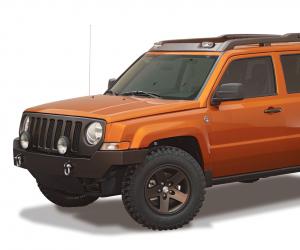 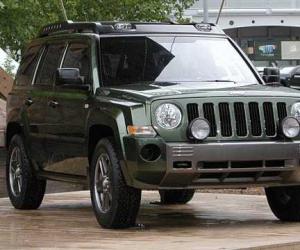 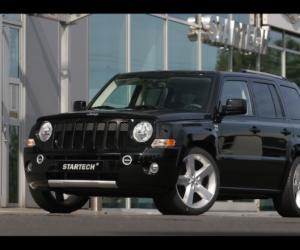 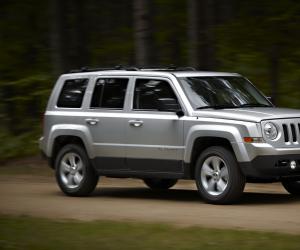 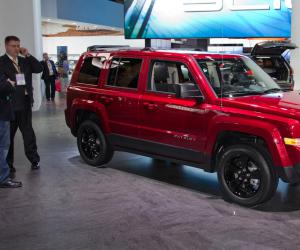 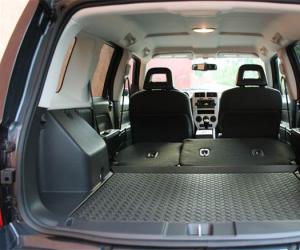