The Mazda CX-5 is an SUV that is developed on the basis of the study Minagi and was first unveiled at the Geneva Motor Show of 2011. With the Mazda CX-5, the Japanese company ventures into the SUV 's from the middle class, the Ford Kuga, VW Tiguan and Nissan Qashqai to be sold successfully for years. It could be the Mazda CX-5 cars a certain resemblance to the Nissan Juke accuse, but the new SUV from the A-pillar then acts completely independently. Purchaser of a new car of the caliber Mazda CX-5 is a wide range of engines to choose from ready: the base diesel is a 2.2-liter common-rail engine, the 150 hp in the base and in the most powerful version of Sports-Line Equipment with turbocharging makes up to 175 hp. All diesel engines a new or used Mazda CX-5 to meet the stringent requirements of EURO6 emission standard. For gasoline engines, the Mazda CX-5 is equipped as a base model with a full 2.0-liter petrol unit, which brings 150 hp. On the same four-cylinder, but with more boost pressure of 2.0 SKYACTIV gasoline engine is still based with 160 and 175 hp for the Mazda CX-5 cars. 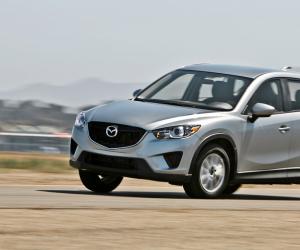 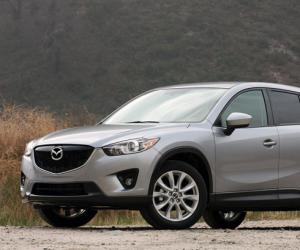 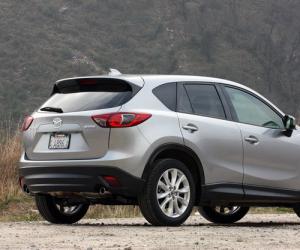 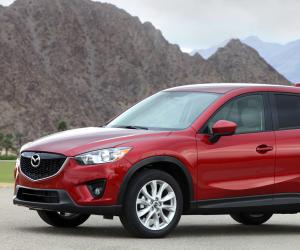 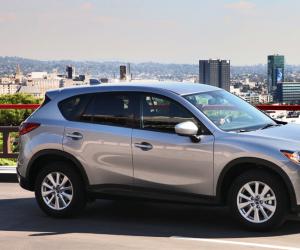 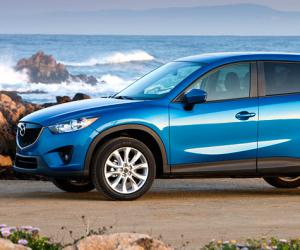 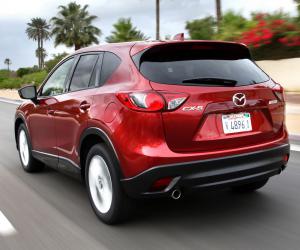 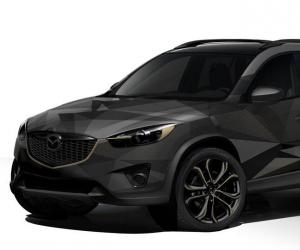 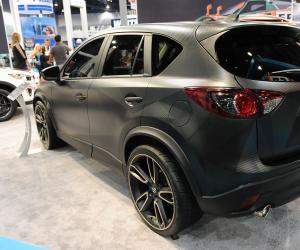 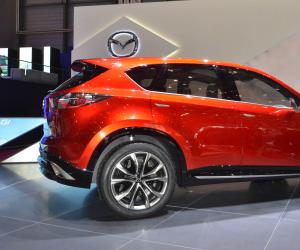 
Newly dressed age friend Japanese love the harmony, and therefore sudden direction changes are not necessarily its thing. If they have once defined their principles, they remain loyal to long. Therefore...


Los Angeles (United States), 16 November 2016 Many SUV fans have been waiting for: Mazda unveiled the second generation of the CX-5. But the big surprise is. In a bestseller, the Japanese are taken more...


Leverkusen, 27 October 2016 What is the most popular Mazda model in Germany? Still the 2012 presented CX-5, although the smaller CX-3 is far behind him. Now Mazda for the Los Angeles Announces show 2016...


Leverkusen, 14 July 2016 Three years after the launch of the third generation of the Mazda 3 half of the life cycle is reached. Therefore, the manufacturer provides the compact car now to model year 2017...


Mazda Launches "Nakama" Mazda puts the two models of "Nakama" and "Nakama Intense" of his bestselling CX-5. The CX-5 Nakama (Japanese = companion, protect) is based on the exclusive line and is also equipped...