In the small car Audi Ai1 available since 2010, the Audi A1 1.6 TDI will be the base model for the entry into the diesel models in the series. At a base price of less than € 19,000 for the car, the buyer receives an Audi A1 1.6 TDI, which is equipped with a 4-cylinder in-line diesel engine with common - rail injection and a displacement of 1,600 cc has. The resulting 105 hp enough for a top speed of 190 km / h and accelerate the Audi A1 1.6 TDI in 10.5 seconds from zero to 100 km / h In series with an upstream oxidation catalytic converter, a diesel particulate filter is already installed, pushing the CO ² emissions to 103 grams per kilometer, and so can reach the EURO 5 standard loose. In particular, the consumption can boast A1 1.6 TDI Audi small car big : A mere 3.9 liters of diesel per 100 kilometers, the vehicle should consume according to factory specifications, which allows a large sphere without fuel stop with a tank capacity of 45 liters. ESP and ABS offers the Audi A1 1.6 TDI in series, as well as six airbags. Optionally, the small car with a Bose sound system, climate control, parking sensors, and leather upholstery can be equipped as a new car. 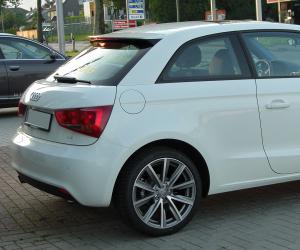 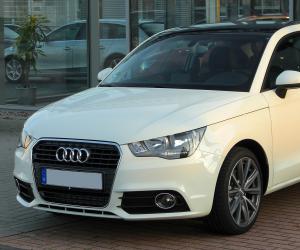 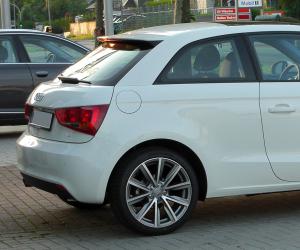 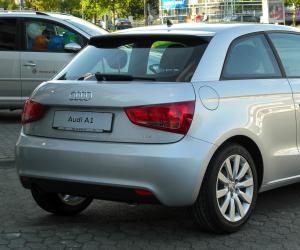 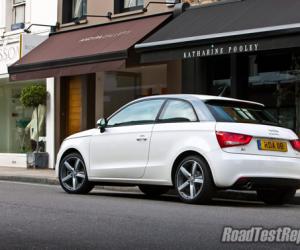 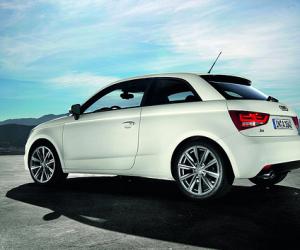 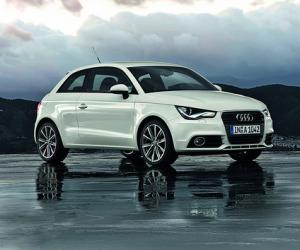 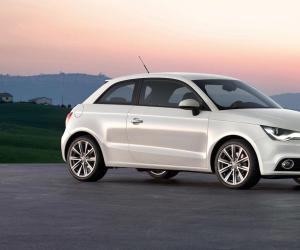 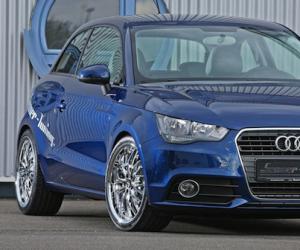 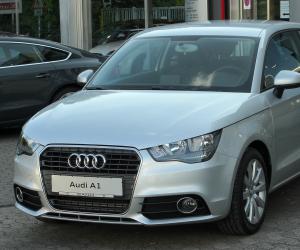 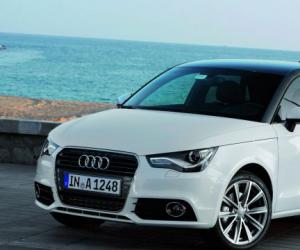 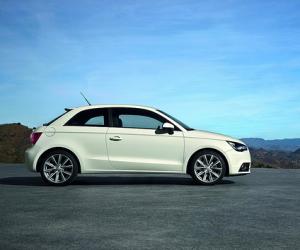 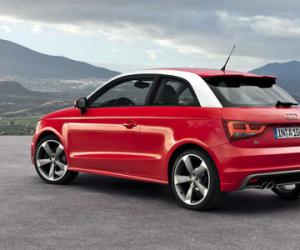