Just a few years after MINI became a BMW subsidiary, brought the British engineers the MINI Clubman as a new model on the market. Presented at the Frankfurt Motor Show in 2007 with the elegant lifestyle estate MINI MINI Clubman is the desire of many fans was met by a larger MINI. To the B-pillar, this car is completely identical to other MINI models, but on the passenger side is a discreet, open the front door butterfly. In addition, the Clubman has two useful furnished rear doors. With 3.95 meters, the MINI Clubman car is 24 inches longer than the other MINIs, in addition, it has a wheelbase increased by 8 centimeters. For passengers and luggage in this model is now more space. Since September 2010, the small car rolls combined with new front and rear end out of the plant. Also, in this model of care, the engines were optimized for consumption. When the engine of the MINI Clubman are available as a basic model, a MINI One Clubman four-cylinder with a 1.4-liter engine with 75 hp, three 1.6-liter four-cylinder engines to choose from, two petrol and two diesel engines to choose from for the customer. The MINI Cooper Clubman reaches a sound output of 120 hp. Significantly stronger the MINI Cooper S Clubman with 184 hp. The sports version sprints in just 7.1 seconds to 100 km / h top speed is 228 km / h and the fuel consumption is 6.1 liters very low. The MINI Clubman Diesel has due to its low consumption of only 3.8 liters of many fans. The 112 hp in the MINI Cooper D Clubman produce a solid acceleration and a top speed of 194 km / h Since 2011, the MINI Clubman can be ordered with a 2.0-liter diesel engine. The borrowed from the BMW 1 Series engine delivers 143 hp and provides a lot of fun with a diesel engine. Due to popular demand the end of 2012 MINI Clubman John Cooper Works was available. The top model makes 211 hp, making the new MINI up to 238 km / h. Nevertheless, the JCW version will let go with about 6.7 liters of Super per 100 kilometers. The safety features of MINI vehicles include six airbags, ABS, ESP and the ISOFIX child seat mounting system in the rear. Are you looking for a bigger MINI Cooper? A MINI Clubman car or an Audi A1 or VW Polo you find at a cheap price at this site, Germany's biggest vehicle market. 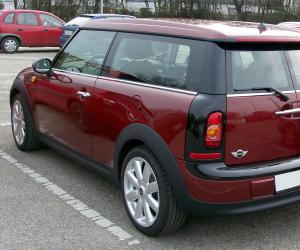 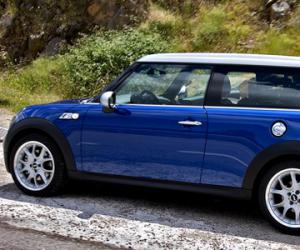 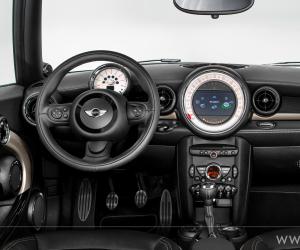 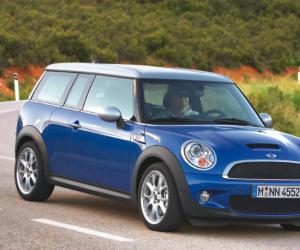 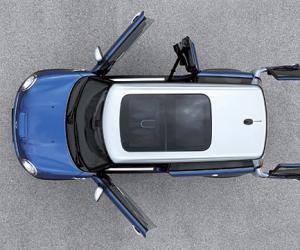 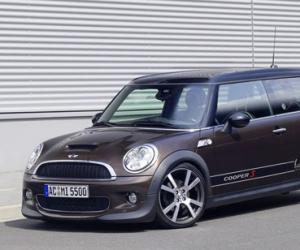 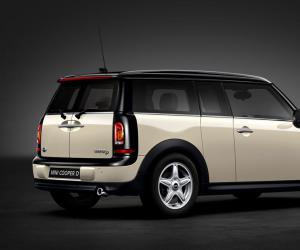 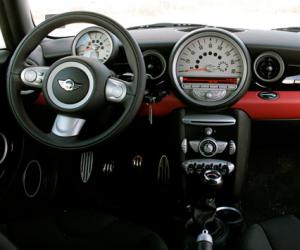 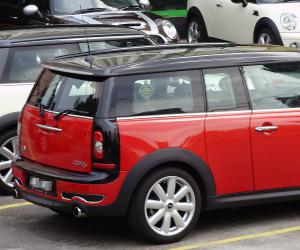 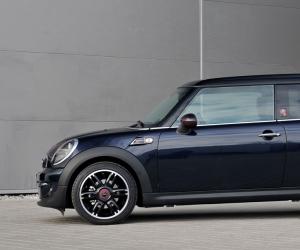 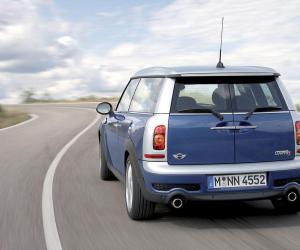 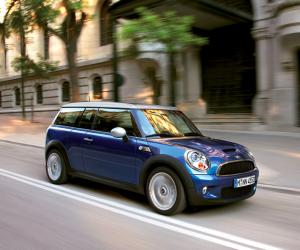