The available since spring 2011 Volvo V60 is to enrich the middle class to Mercedes-Benz C-Class Estate, BMW 3 Series Touring, VW Passat and Audi A4 Avant and offer a practical station wagon and was April 2013 a facelift fit for the second model made ​​decade. For this purpose, the model variant of the Volvo V60 were the new Volvo owner Geely transformed into the combination, so as to close the gap in the model program of the Swedish manufacturer. Of the S60 sedan and the V60 of the Volvo safety elements were derived: In addition to ABS, ESP and SIPS is before all the Advanced Stability Control is a safety-relevant aspect of the station wagon, which can determine the vehicle breaking early and appropriate counteractive measures. Top engine of the Volvo V60 car is a three-liter petrol engine with turbocharging, which holds 304 hp and 440 Nm of torque. Including a new 2.0 - liter petrol engine GTDI (Gasoline Turbocharged Direct Injection) works with four cylinders and 203 hp. With the 2012 model year is a two-liter turbo with 240 hp and a 1.6-liter petrol engine in the downsizing principle, which is, with 150 or 180 hp available in two power levels for the new vehicles. As diesel is a 2.4-liter five-cylinder with twin turbochargers and 205 hp and a 2.0-liter five-cylinder with 163 hp are installed in the Volvo V60. D2 is a new diesel engine with 115 hp since 2013. Special sportsmanship promises the Volvo V60 R-Design. The combination of these features will be delivered in line with 18-inch alloy wheels, leather seats and interior, dual exhaust, and sport suspension. Also, the body was trimmed with special applications to more dynamic. 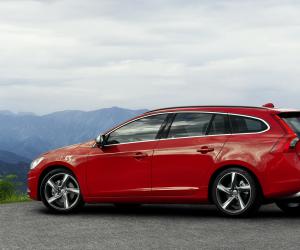 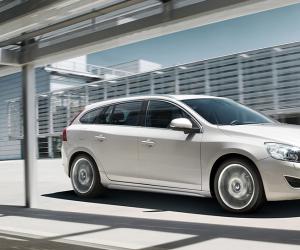 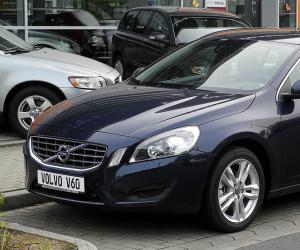 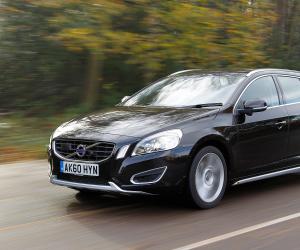 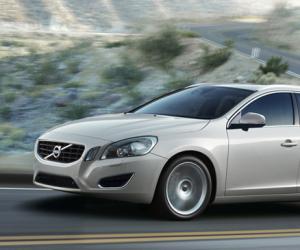 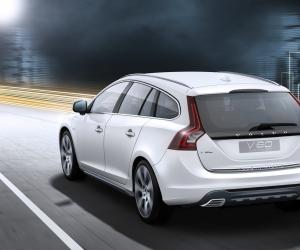 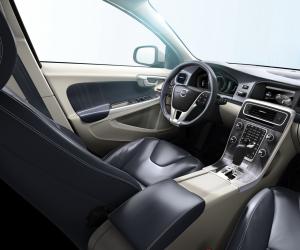 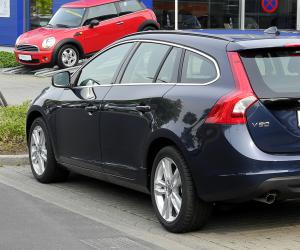 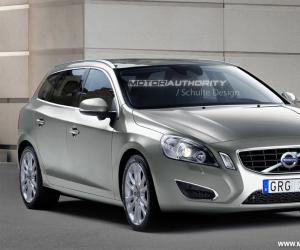 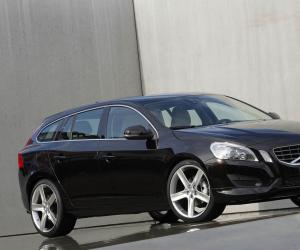 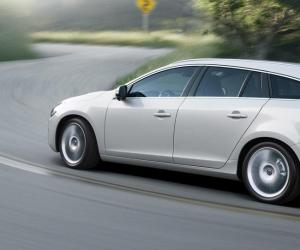 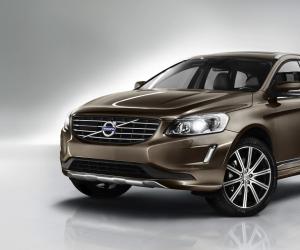 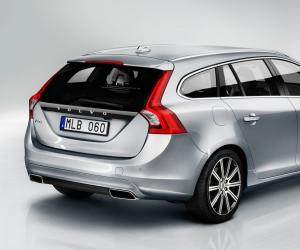 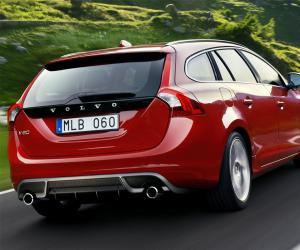 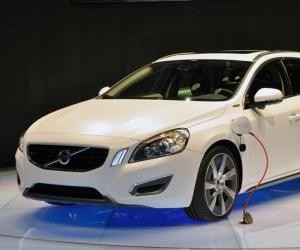 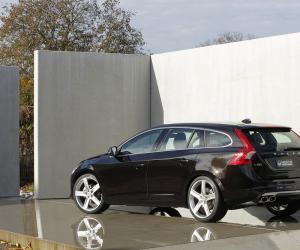 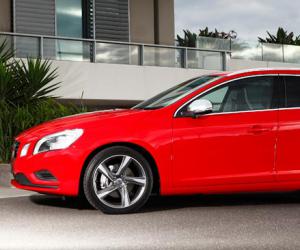 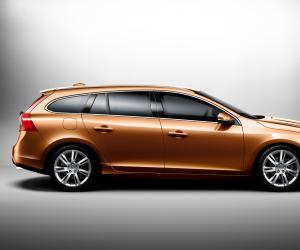 Only two of six work


Munich, 17 August 2016 About 30 percent of all traffic deaths in Germany are pedestrians or bicyclists. This is also the automobile manufacturers too much and they want to significantly reduce that number...


Cologne, 8 July 2016 So far, it was not yet clear whether Volvo offers the new PoleStar versions of S60 and the V60 outside of Sweden. Now there is certainty and this is quite positive. The most powerful...

Over hill and dale


Cologne, November 5, 2014 Does it set up combos with rustic look? In can be argued admirably. It's a fact that already in 1997 with the Volvo V70 Cross Country had such a model in the program. Just...


Swedish-saving fun Swedish design, great amenities, plenty of space and thanks to the same two engines the most economical consumption. What's the catch? Well well where. The price of the V60 Plug-in...