In 1982, the Volvo 760 replaced the 264 as the top model of the Volvo from Sweden. The Volvo 760 was a car of the upper middle class and should BMW 5 Series sedans - Series or the Mercedes-Benz E-Class compete. According to the Volvo nomenclature was the "7" for the series and the " 6" for the number of cylinders of the engine. The six-cylinder engine of the Volvo 760 dated from the alliance with Renault and Peugeot and initially had a capacity of 143 hp. A six-cylinder diesel engine, which was supplied by Volkswagen, was also available for the Volvo 760th A station wagon version was available from in 1985. The 1988 models of the Volvo 760 received a facelift and were assembled up to the presentation of the successor Volvo 960 unchanged. With the launch of the Volvo 760 Turbo (four-cylinder petrol engine, boot, 182 hp) Volvo has abandoned the classical nomenclature. The Volvo 760 was a state limousine both in Sweden and the former GDR very popular. 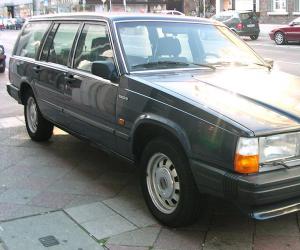 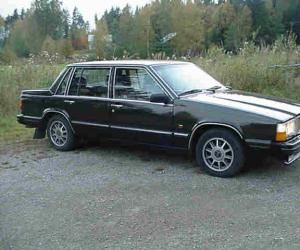 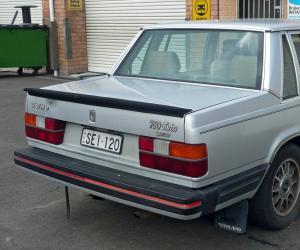 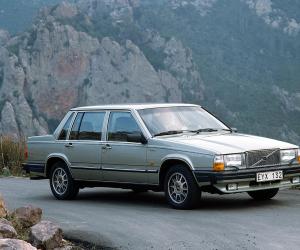 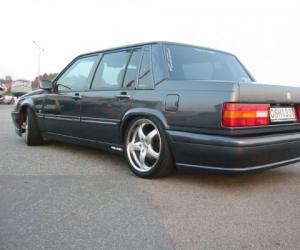 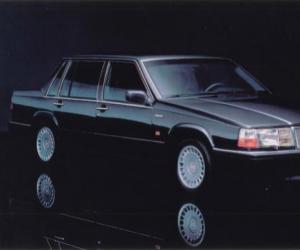 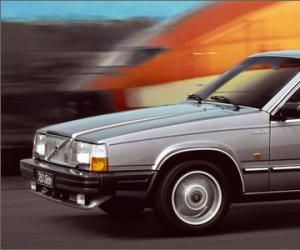 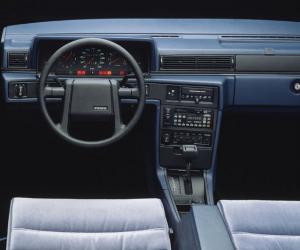 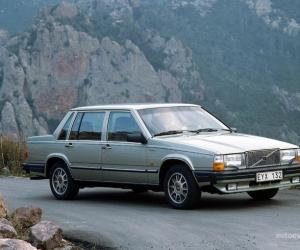 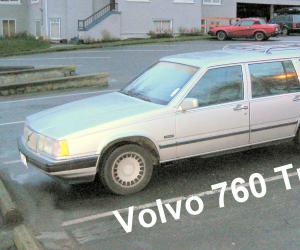 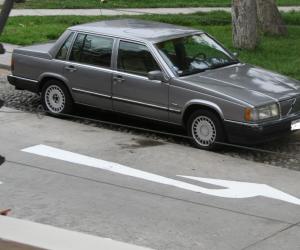 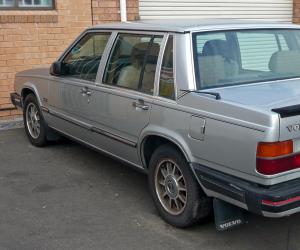 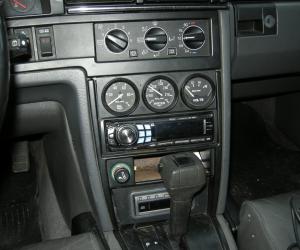 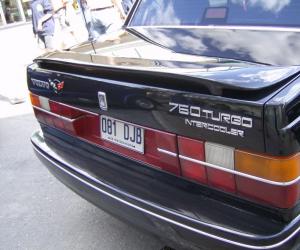 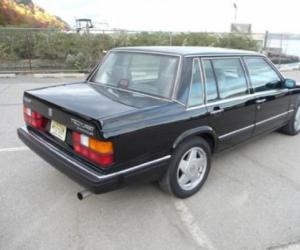 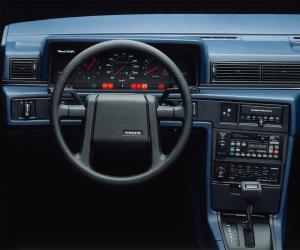 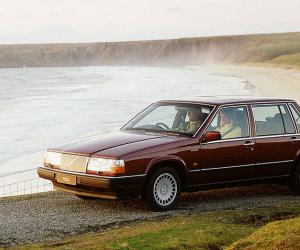