Based on the constructed since 1982 Volvo 760 Volvo 745 Kombi was presented in 1985, although it had the same body but "only" a four-cylinder engine with 2.3 liter displacement. The Volvo 740 was available in two body variants: sedan as very edgy with a steeply angled rear window and a quite spacious combined 745 The first petrol engine made ​​114 hp or 145 hp turbo, later the sucker in the line was increased to 131 hp. Also a diesel version of the 740 was offered in both the sedan and the Volvo Estate 745th As is customary at the time at Volvo, the diesel engine from VW was contributed and had an output of 82 hp. From the outside, the Volvo 745 was difficult to distinguish from the 760th Less chrome, and the lack of alloy wheels were the only visible difference. Even the interior of the Volvo 745 was somewhat less extensive than that of the 760 The successor to the model designation was parallel to the Volvo 940 Volvo 745 available from 1990 onwards before it completely replaced in 1992. In this website you will find a new or used station wagon, four-wheel - drive or diesel engine. 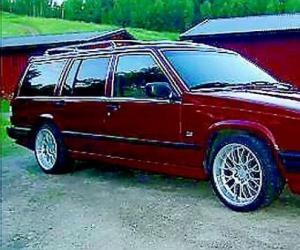 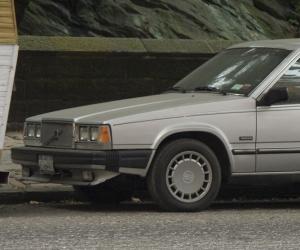 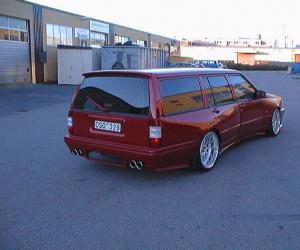 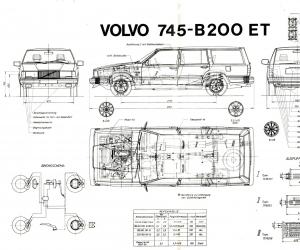 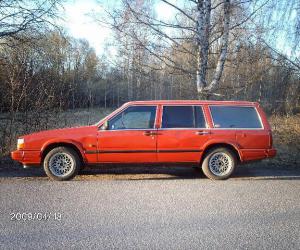 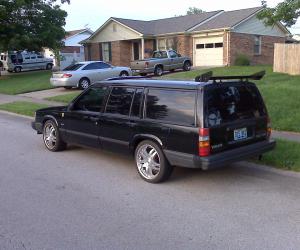 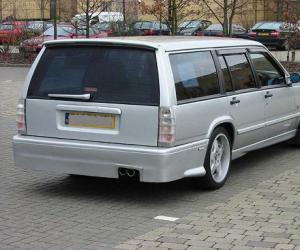 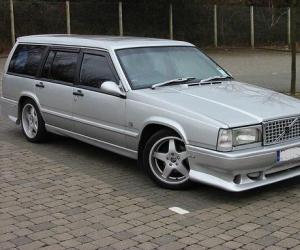 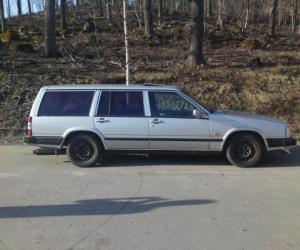 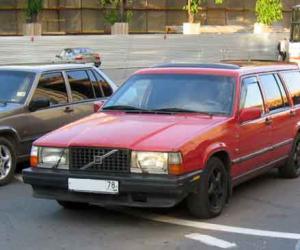 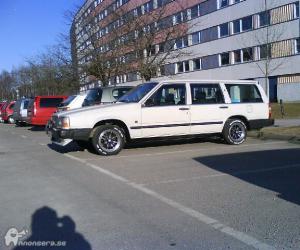 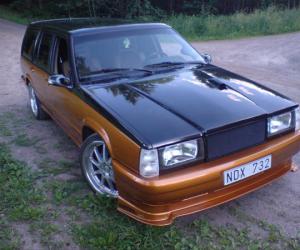 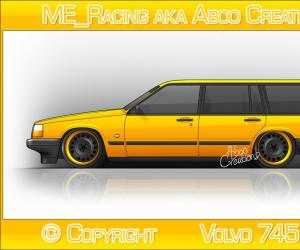 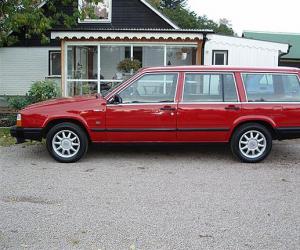