The Volvo 740, a car of the upper middle class, was produced between 1984 and 1992. The name stands for Volvo 740 models of the 700 series, of four-cylinder engines (Volvo 760 : Six-cylinder) are driven. The Volvo 740 has a distinctive design - rectangular and angular than ever before - but is still equipped with the familiar Volvo virtues, ie it provides maximum safety for passengers, great durability and robustness and functionality. For the Volvo 740, which was built in 1984 exclusively as a sedan, initially were a choice of two petrol engines - a 114-hp 2.3-liter engine and a 2.3 liter turbo, which makes about 170 hp - and a 82-hp diesel available, which was an exception in the 740 series with its six cylinders. 1985 Volvo expanded the model range to a wagon version, three years later, the entire 700 series has undergone a facelift. During its construction, the Volvo 740 was with numerous engines and in various designs offered as a sedan and wagon, such as a Volvo 740 GL, GLT, GLE or GT. 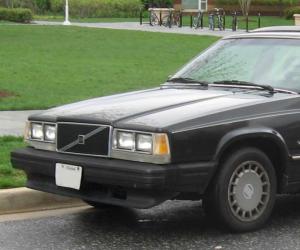 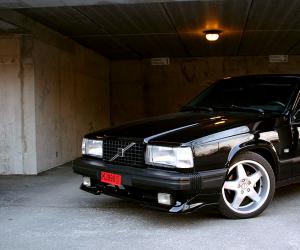 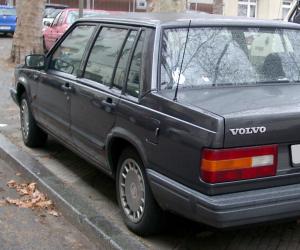 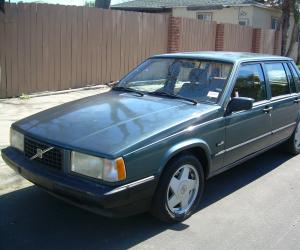 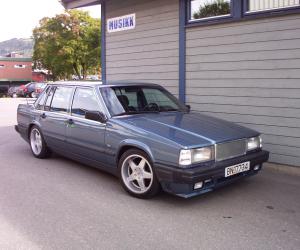 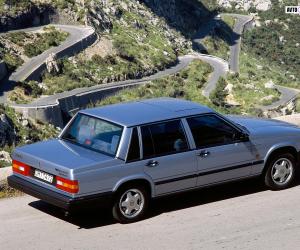 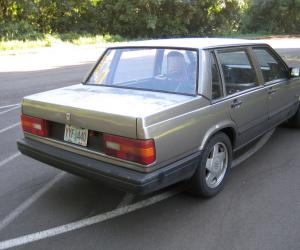 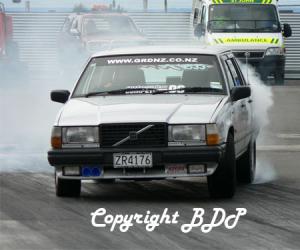 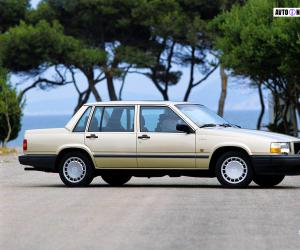 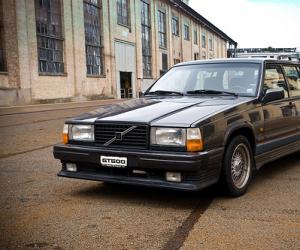 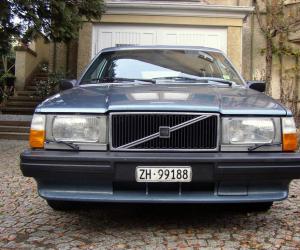 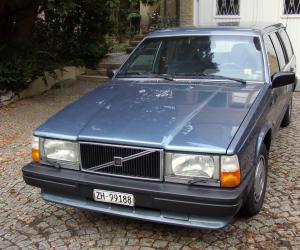 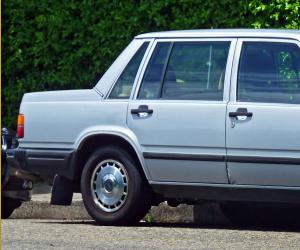 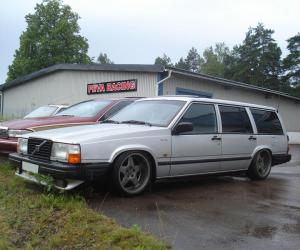 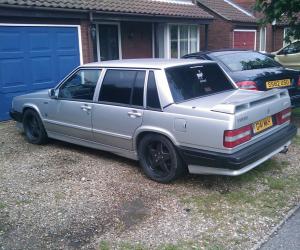 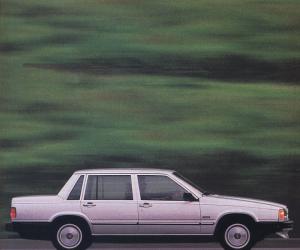 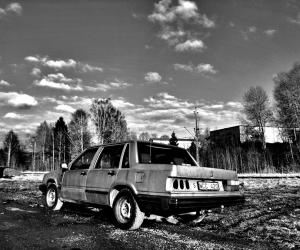