As the successor of the Lada 2110 Lada Samara was built in the period from 1995 to 2008 4-door notchback and should the VW Bora, Peugeot 307 and Ford Focus offer a very inexpensive vehicle at a price of less than 9,000 euro was sold. The Lada is motorized produced in 2110 by a 1.6 - liter four-cylinder gasoline engine of 82 hp as the base model Li and 91 hp in the Lada 2110 GLi. In the GLi variant, the performance of the Lada 2110 are at a maximum speed of 183 km / h with an average consumption of 8.4 liters of Super per 100 kilometers. The interior of the sedan looks very spartan equipped, a CD radio was added as an option for new car can be ordered. There was air conditioning as well as driver and front passenger airbag can not be integrated into the Lada 2110, and a brake assist ABS by missing the limousine. Only electric windows and mirrors and central locking could be installed in the Lada 2110 and so provide a comfortable aspect. Since 2009, as the successor Lada Priora is available, which also has an improved safety features. Used as the Lada 2110, however, provides a very inexpensive solution for a sedan with five seats dar. 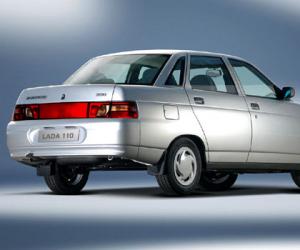 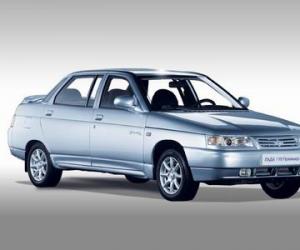 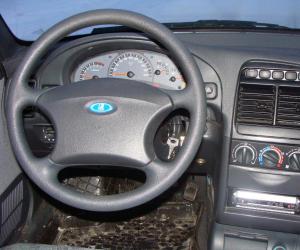 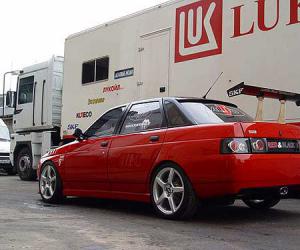 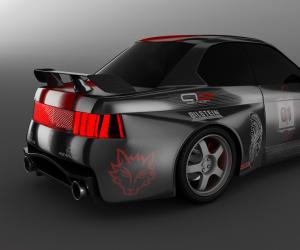 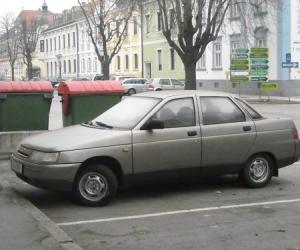 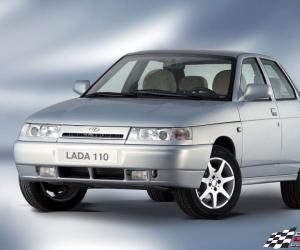 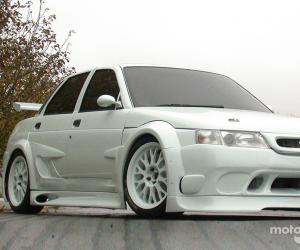 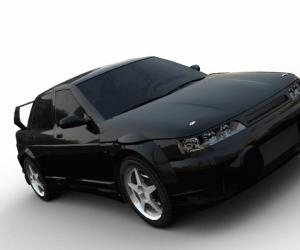 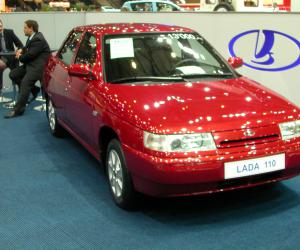 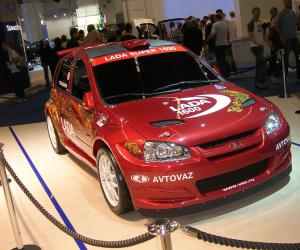