The SEAT Leon SC was presented as a three-door coupe at the Geneva Motor Show in 2013 and complements the popular series since the early summer of the same year, based on the Audi A1 and VW Polo 6R. In addition to eliminating the two doors in the rear of the car SEAT Leon SC also features a shorter wheelbase, which increases the dynamic of the small car. Thanks to the modular transverse matrix (MQB), the boot capacity of the SEAT Leon SC does not suffer, which is like the five-door hatchback at 380 liters. Especially the handling is improved by shortening, stood godfather in the design of the Audi A3, which quickly come to appreciate in particular sporting motorists. To drive the Spanish automaker has all ready engines that come in sedan and ST combination used. So staggers the power range from the base gasoline engine with 86 hp to the 186 hp 1.4 liter TSI. Also, the individual input and extensions of the model shelf can be spent on Used SEAT Leon SC. 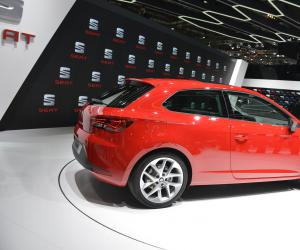 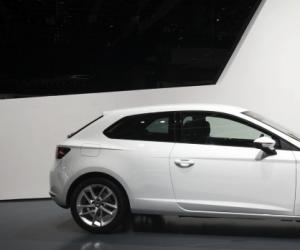 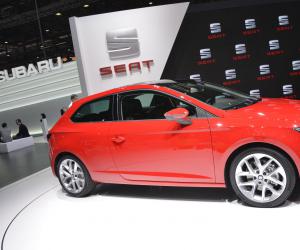 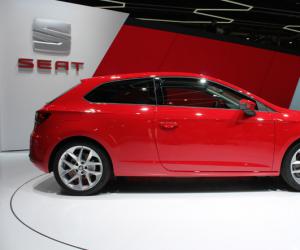 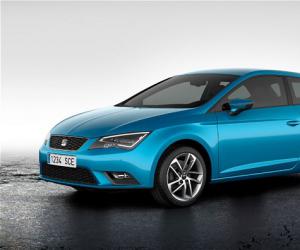 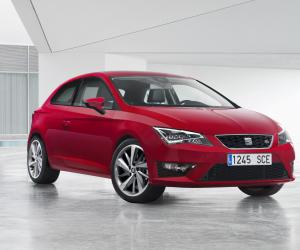 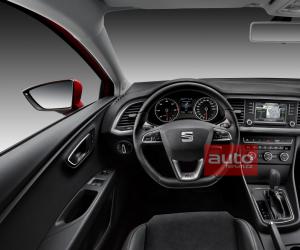 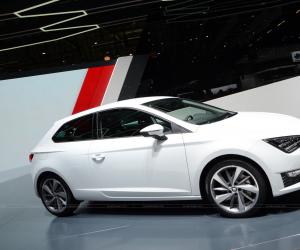 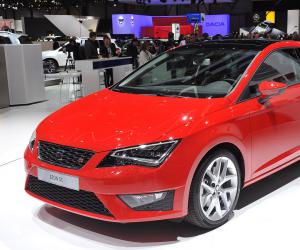 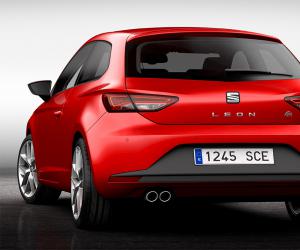 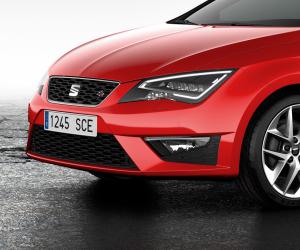 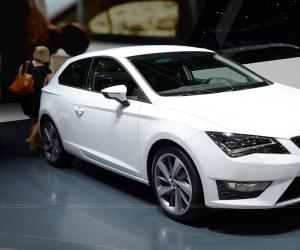 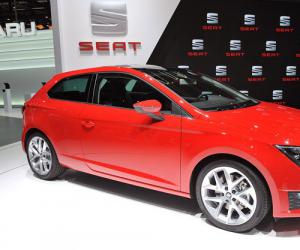 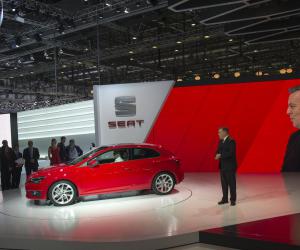 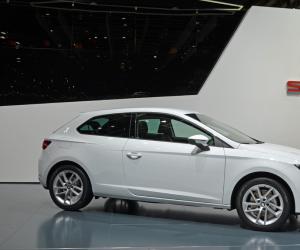