The Peugeot 508 HDI FAP 200 is the most potent model of the 508 series produced since 2011. Offered is the top model only in the GT equipment, the 200 HDI FAP holds a pretty complete standard equipment in the Peugeot 508. Thus, 2-zone automatic climate control, six airbags, emergency brake and parking space wizard and bi-xenon headlights factory aboard the Peugeot 508 HDI FAP 200 cars. Also includes a six-speed automatic transmission as standard in the sedan, which is offered as a station wagon under the model designation 508 HDI FAP 200 SW. On the drive side, a common rail four-cylinder engine works under the hood, which is charged by means of turbo charger. Thus the range of 2.2-liter compression-ignition engine combustion chamber for a power of 204 hp and maximum torque of 450 Nm at 2,000 r / min. The performance of the Peugeot 508 HDI FAP 200 are accordingly: The sprint to 100 km wagon and sedan complete within 8.4 and 8.2 seconds. The top speed is with 234 km / h (sedan) and 232 km / h in the SW estate almost at the level of sports cars. According to factory specifications, the Peugeot 508 HDI FAP 200 can be drive very fuel efficient despite the powerful engine, so that only 5.2 to 5.9 liters of diesel per 100 kilometers on average flows through the fuel lines. 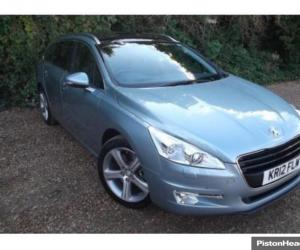 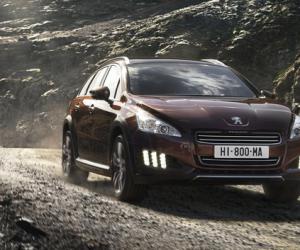 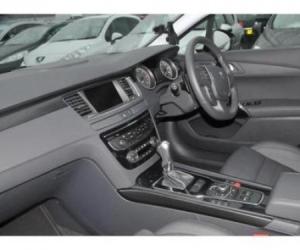 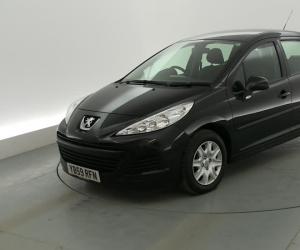 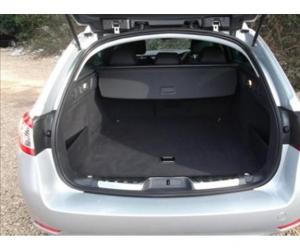 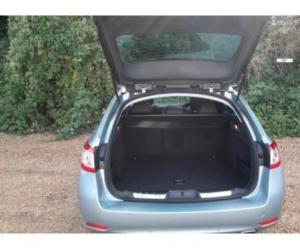 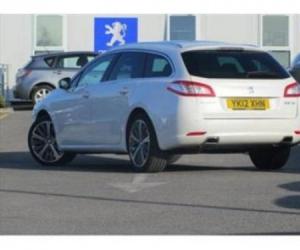 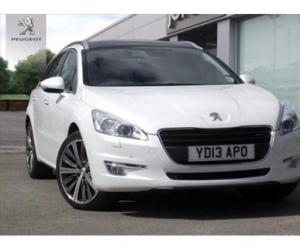 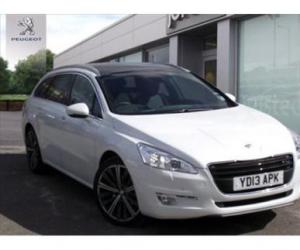 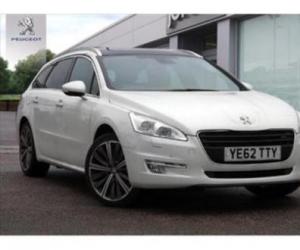 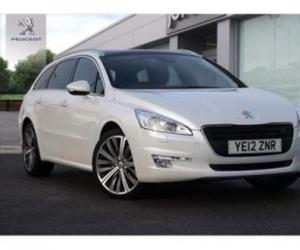 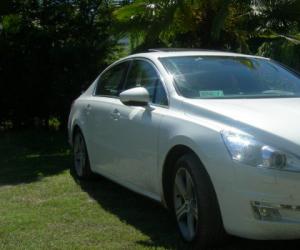 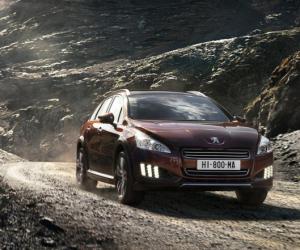 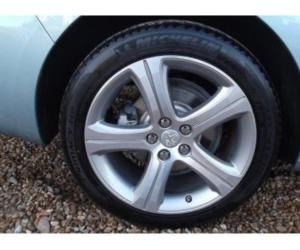 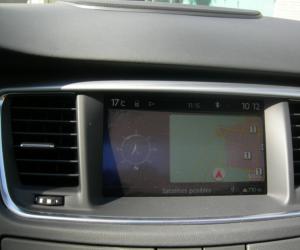 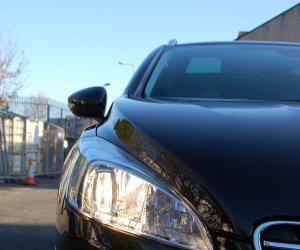