As part of the middle class SUV, the Audi Q5 2.0 TDI quattro acts as an entry model. The car is available in the basic equipment for under 37,000 euros, but it is above its competitors, such as the VW Tiguan, Nissan Qashqai and the Ford Kuga. In the basic version of the Audi Q5 2.0 TDI quattro 2.0 liter large common-rail engine with turbocharging, which is supplied in two strengths works. Firstly, the diesel engine has about 143 hp, making the SUV up to 190 km / h and accelerate from a standstill in 11.4 seconds to 100 km / hr. On the other hand, the Audi Q5 2.0 TDI quattro is available with 170 hp, creates a top speed of 204 km / h and the sprint in 9.9 seconds. Show little difference in the values ​​of the two diesel consumption : on average, the smaller diesel aspirated 7.2 liters to 7.3 liters of fuel and the 170 hp version of the Audi Q5 2.0 TDI quattro only slightly more. In series, both models feature the all-wheel drive quattro. It is shifted by 6-speed manual transmission, optional is also an S-Tronic automatic for the potent variant of the SUV available. 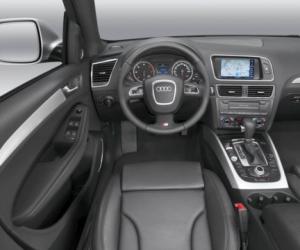 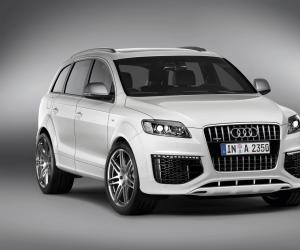 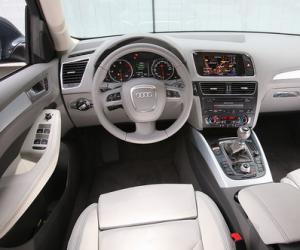 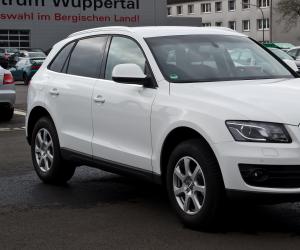 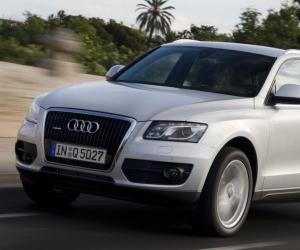 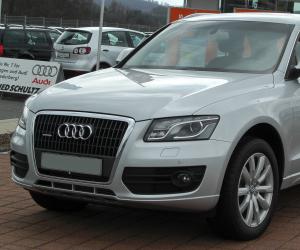 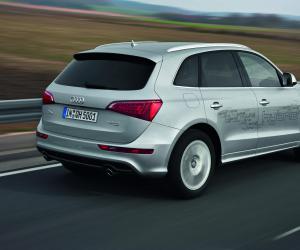 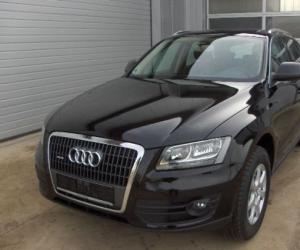 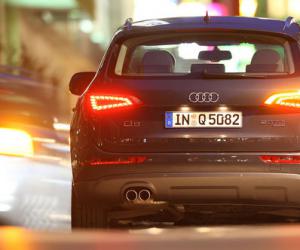 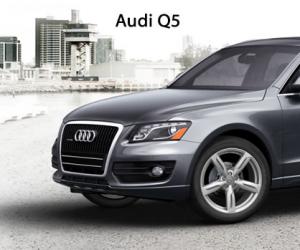 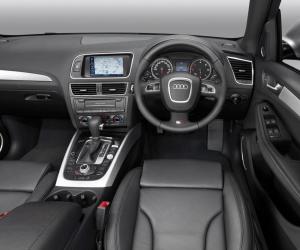 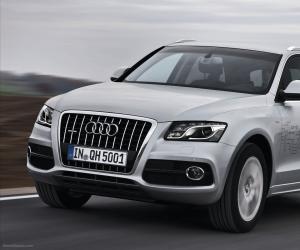 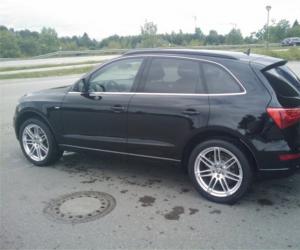 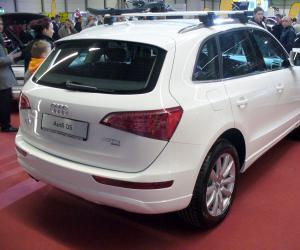 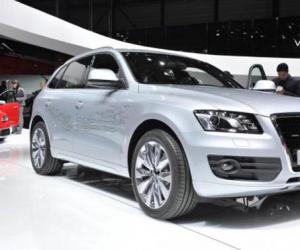