Available since the summer of 2009 PEUGEOT 308 CC put the French car company re exclamation mark in the development and production of attractive retractable hardtop convertibles in 2011, underwent a facelift for the first time. Bestsellers from the previous trend of PEUGEOT Cars designated as a convertible coupe was the 206 CC. The 308 CC is considered top of the range 308 series, which began with the limousine version of the 308, its beginning and in the meantime referred to a Peugeot 308 SW estate has been expanded. In contrast to some previous massive 307 CC or the "little brother" 207 CC is the design of the open PEUGEOT 308 stretched and harmonious. Also planned for 2009, the lightweight 308 RCZ sports car will return to this design philosophy again. Like its predecessor, the Peugeot 308 CC presents four full-size seats. Called the "Airwave" neck-level heating even offers the C-segment luxury convertible, a feature that is otherwise only in large Mercedes-Benz convertibles. The boot capacity of 308 Convertible Coupe is now 403 liters with the roof closed, it is open 226 liters. The retraction mechanism of the folding roof is much faster now, and after just 20 seconds from a closed to an open 308 CC Convertible all sides. Through its configuration uses the Peugeot 308 CC on competition with the VW Eos and the Renault Megane Coupe and Convertible will quickly find many enthusiasts. PEUGEOT not least is the manufacturer with the best selling convertibles in Europe. The active and passive safety on board the Peugeot 308 CC is controlled by intelligent restraint systems and airbags. Quick as lightning shoots out and roll bars behind the rear seats for added security. In addition to the built-up since 2011 as an entry level 1.6-liter diesel engine with 112 hp, a two-liter HDi diesel engine operates with 140 hp in the 308 CC delivers a top speed of 208 km / h. The ECE consumption titled PEUGEOT 5.9 liters per 100 km. The sprint from 0 to 100 km / 10.8 requires the convertible. Since the fall of 2010, the flagship of the Peugeot 308 CC is available. Equipped with a 1.6-liter petrol engine produces 200 hp, the convertible thanks to turbocharging and is up to 237 km / h. All models are coupled to a manual six-speed manual transmission from the factory, an optional four-speed automatic is offered. The facelift in 2011 included slight changes on the rear and a new front which now looks more harmonious. 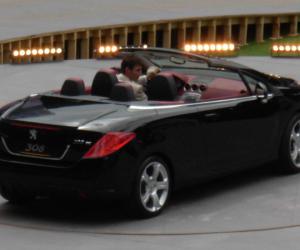 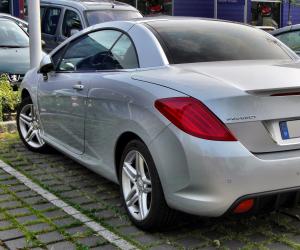 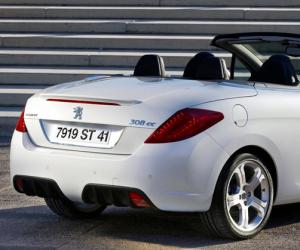 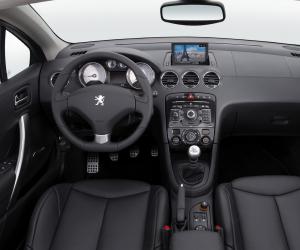 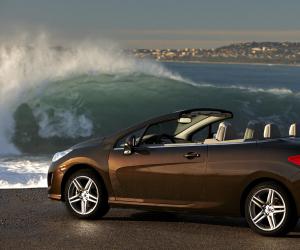 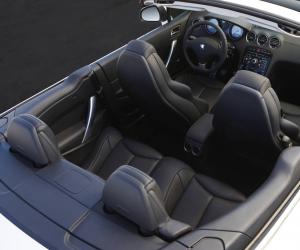 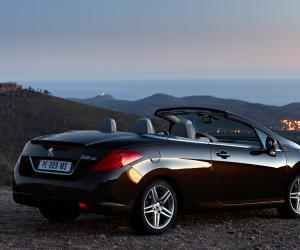 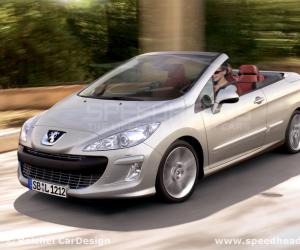 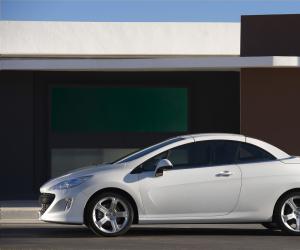 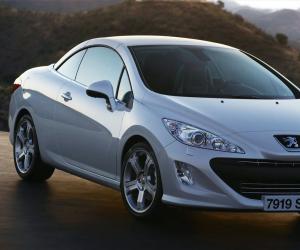 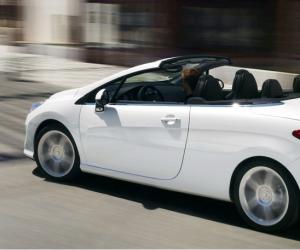 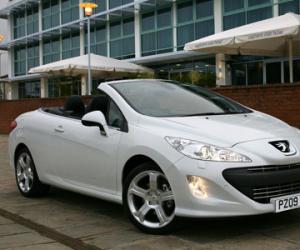 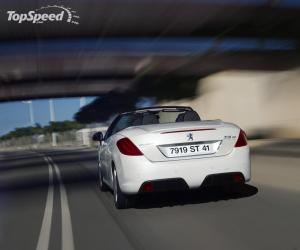 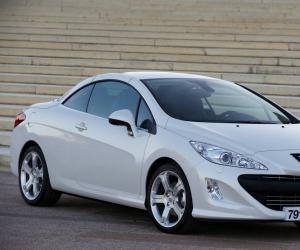