The Peugeot 308 SW is available since spring 2008 and replaced the previous versions, 307 Break and 307 SW with steel roof with a panoramic glass roof off. Compared to the previous model offers the compact class combination of PEUGEOT a noticeable increase in perceived quality and a significantly better value for money, so the entry-level model of the Peugeot 308 SW cars as much as 1,200 euros gü affordable than the comparable predecessor offered. PEUGEOT 308 SW customers for the four petrol engines - select with standard diesel particulate filter system and three HDi diesel engines - all from the cooperation with the BMW Group. These make 95-175 hp and can be combined with a manual five-or since 2010 with a six-speed electronic gearbox (ESG6) either. Since the autumn of 2010, all engines fulfill the EURO 5 standard. Standard features in all versions of the 308 SW with ABS, electronic stability program ESP including traction control system (TCS) and Dynamic Stability Control (DCS), electronic brake force distribution (EBD) and emergency brake assist with a switch-for the hazard lights. As a security package PEUGEOT offers already from the factory seven airbags, namely driver and passenger airbags, front side airbags, curtain airbags as well as through a steering column airbag. From the Sport trim level, the new Peugeot 308 SW transformed into a multi-functional lifestyle vehicle with seating for up to seven people and standard panoramic glass roof. Compared with the basic equipment and Filou Tendance offer 308 SW Sport and Sport Plus is a modular seating system with adjustable individual seats in the second and third row of seats, so that the 4.50 meter-long PEUGEOT combined both inside and outside of associations with a generously sized family van wakes. To the Geneva Motor Show 2011, the facelifted Peugeot 308 was introduced. The most striking changes are seen at the front and at the rear. Similarly completed a new 1.6 liter HDi FAP 112 bhp diesel engines, the range of which is to verkonsumieren just 3.7 liters per 100 kilometers on a micro-hybrid technology. 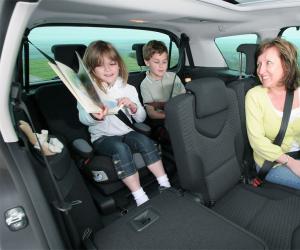 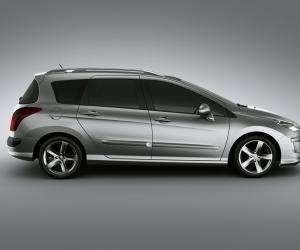 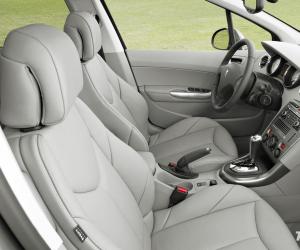 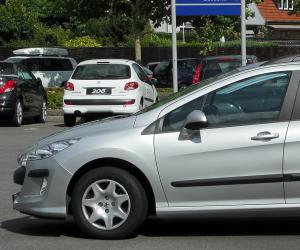 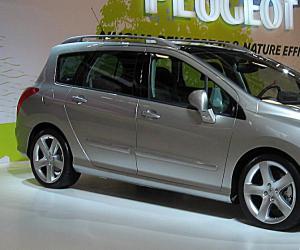 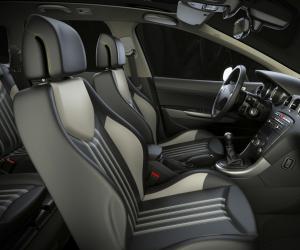 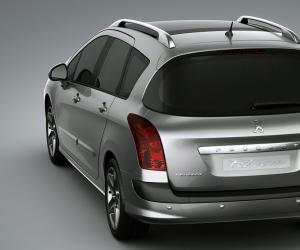 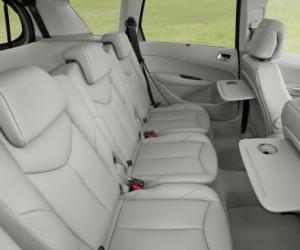 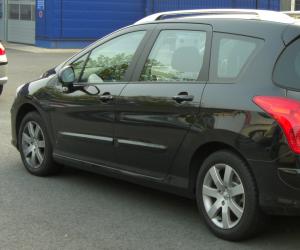 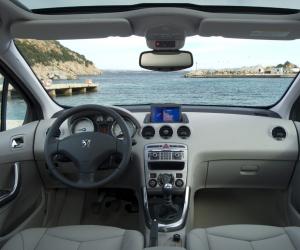 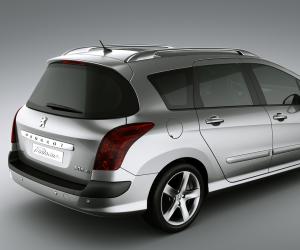 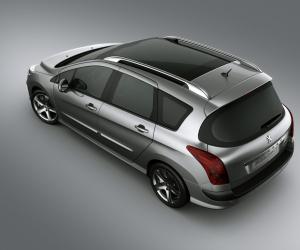 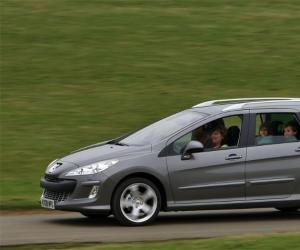 
More space in French Shortly after the premiere of the Peugeot 308 sedan now pushes on the wagon. The clearly provides more space for little more money. The compact station wagons have the attack of the...