The optionally available since early 2007 NISSAN Qashqai belonging to the Japanese carmaker Renault supplemented its range in the C segment a so-called crossover, which is a capable off-road vehicle hybrid of compact cars, station wagons, SUVs and family van. The Nissan Qashqai, the intra-group which succeeded the last little Almera is successful, while designed primarily as a competitor for the Toyota RAV-4 or Honda CR-V and should particularly appeal to a younger, lifestyle-oriented customers. With 4.31 meters long and nearly 1.7 tonnes gross vehicle weight, the car is in size between a VW Golf and the aforementioned Softroadern. While the upper part of the body Qashqai to a sporty compact car recalls that correspond to large wheel arches and the higher ground clearance rather the character of an SUV. Thanks to a wheelbase of 2.63 meters, the Nissan reveals a spacious interior. The storage space is sufficient 410-1513 liters and offers space for the big holiday luggage. By the way: From the end of 2008, the Nissan Qashqai is offered in a long version, so thanks to a third row seat a large family will find plenty of space. As for the engine NISSAN Qashqai offers two diesel - and two petrol engines. Basic model is the Nissan Qashqai 1.6, a 114 hp petrol engine, which is offered only as a front-wheel drive. Much more dynamic is the 2.0-liter diesel engine, which can easily compete with the performance of the two petrol versions of the Qashqai and all-wheel drive contains. Since its first facelift in 2010, which included slight modifications to headlights, taillights and body elements, is a fuel-efficient variant with a 106-hp 1.5-liter diesel engine available, which emits 129 g / km of CO2 and less than 5 liters of diesel consumed. The range of diesel engine was enlarged to 2011 IAA again. Set this time, the Nissan Qashqai 1.6 dCi Pure Drive available, makes the 130 hp and equipped with start-stop system, only 4.5 liters of diesel consumed on average. Is switched on Qashqai with a manual six-speed transmission, a CVT-M6 optional automatic is available. Depending on the engine and drive system consumes the compact crossover Nissan, which made especially for its outstanding crash furore values ​​(maximum score in the Euro NCAP test), between about 5.5 and 8 liters of fuel (according to factory specifications). 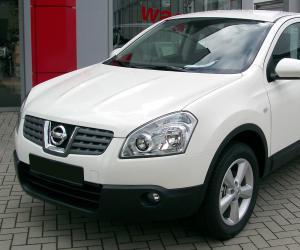 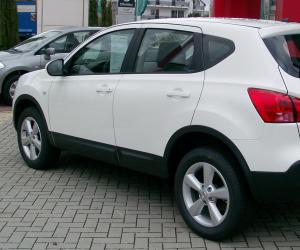 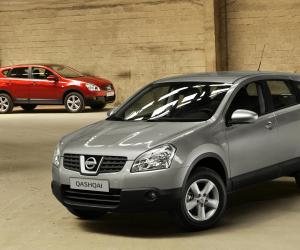 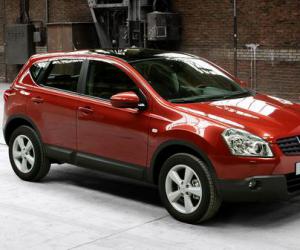 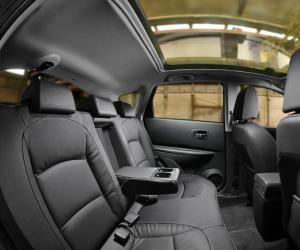 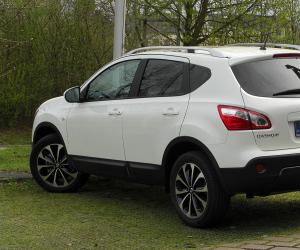 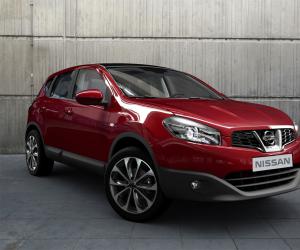 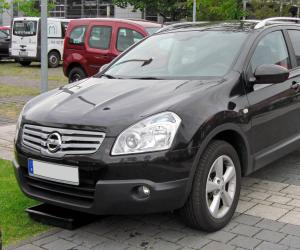 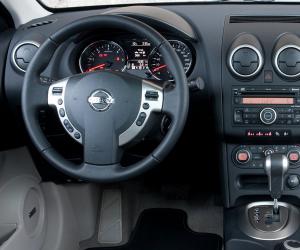 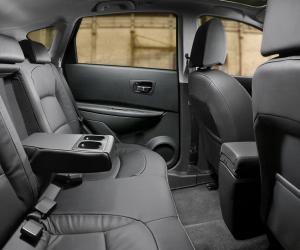 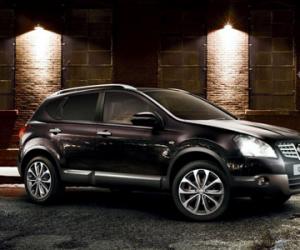 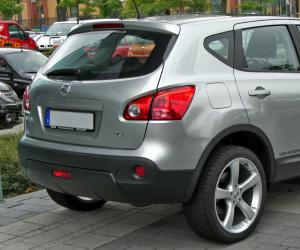 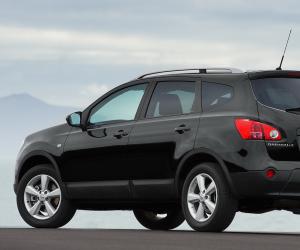