The Mazda 626 was a true bestseller of the Japanese company for more than 20 years. After five generations, and a production range from 1979 to 2002 this successful model was replaced by the Mazda6. Over the years (both notchback) joined the four-door sedan and three-door Mazda 626 Mazda 626 Coupe a five-door notchback sedan and five-door Mazda 626 Kombi added. For each new generation, the Japanese engineers thought of something new. So they brought in the third-generation Mazda 626 GD in 1987 for the first time a model with a four-wheel drive. 1992, the fourth generation Mazda 626 GE, the vehicle was much sportier than before. In the last generation Mazda 626 GF, which appeared in late 1997 on the market, only the two limousine and station wagon variants were available. Regarding the engine, the Japanese company offered two petrol and one diesel unit for the last series. The entry-level version of the car the Mazda 626 made ​​four-cylinder 1.9-liter engine provides an output of 90 hp at first, later 100 hp was achieved with a top speed of 180 km / h. The more powerful version Mazda 626 2.0 has two versions (115 and 136 hp), the Mazda 626 diesel engine, a 2.0 turbo diesel with direct injection, also (100 and 110 hp). Besides the standard version, there was the Comfort Mazda 626 Mazda 626 Exclusive variant with the Touring package for the gasoline engine and the Travel package for the diesel. New version, however, was the Mazda 626 Sportive, which differs externally by a special design of the alloy wheels and interior, among other things by a white-backed instrument panel. 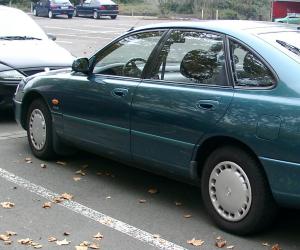 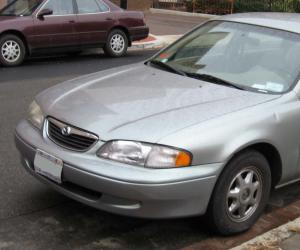 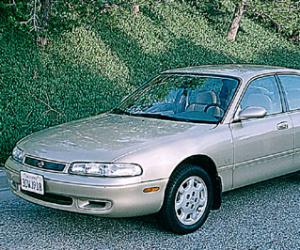 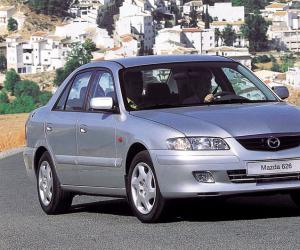 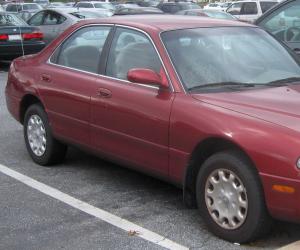 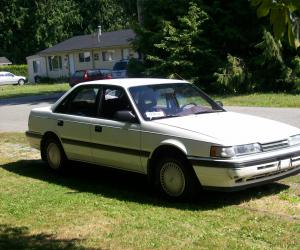 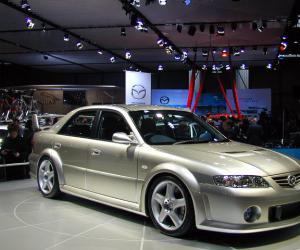 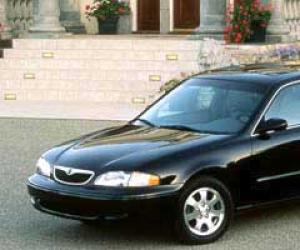 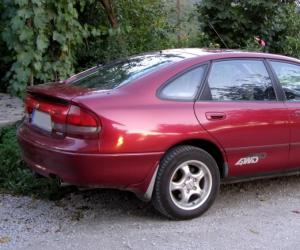 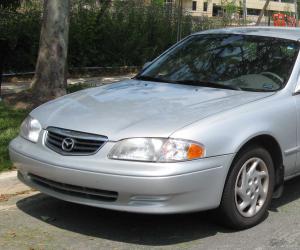 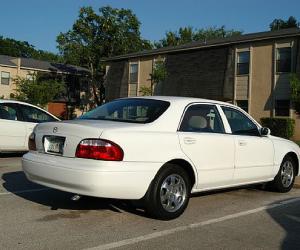 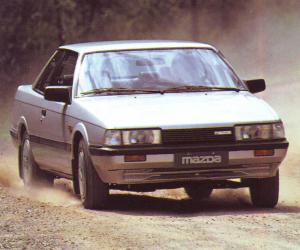 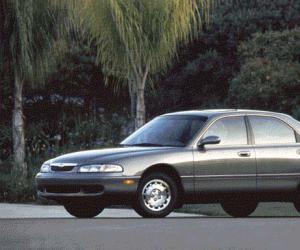 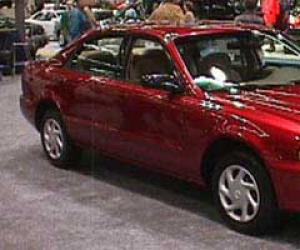 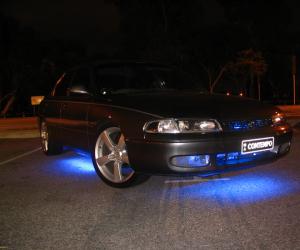