The Mazda MX-6, a coupe of the upper middle class was in 1991 presented at the IAA in Frankfurt and came in February 1992 on the market. For the two-door 2 +2-seater Mazda MX-6, which was developed based on the sedan Mazda 626, initially there were two engines available: a 115-hp 2.0 - liter 16V engine and a 165-hp 2.5-liter V6 engine, the 1995 replaced by a revised engine with 163 hp. In addition, the Mazda MX-6 was available with manual five-speed gearbox or automatic transmission. In January 1993, the top model of the Mazda MX-6 was presented with a 24-valve V6 engine and all-wheel steering. This 4WS called system should provide improved cornering stability by mitlenkte the rear wheels depending on speed of the front wheels. In 1997 ended the production of the Mazda MX-sixth A successor has not been presented in Germany. You can find these online from a discount website Coupe as a new vehicle, annual or used cars. 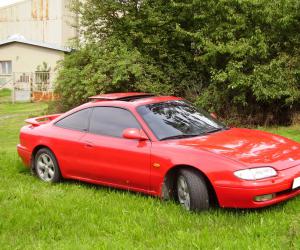 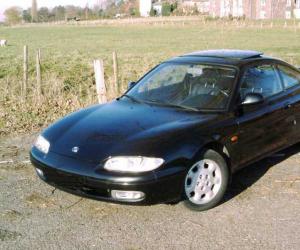 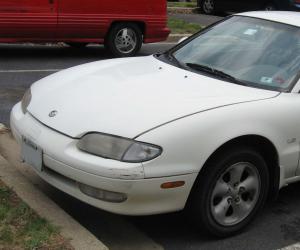 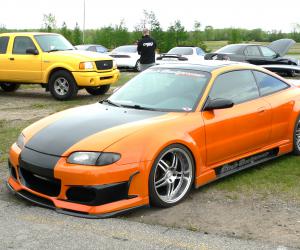 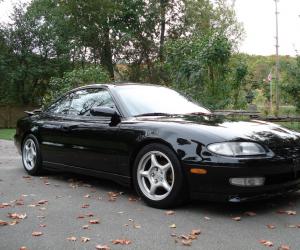 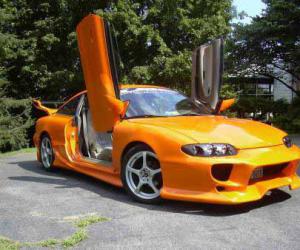 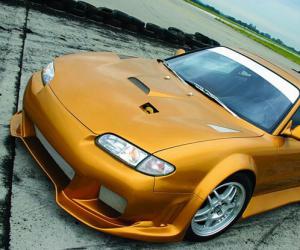 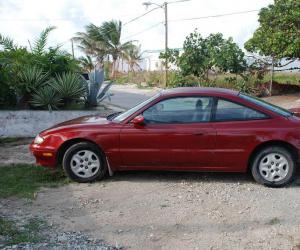 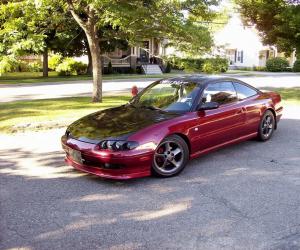 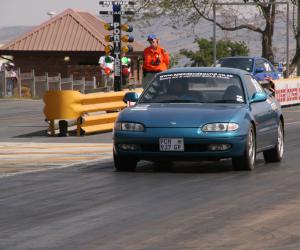 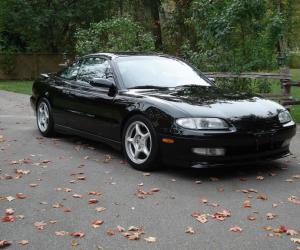 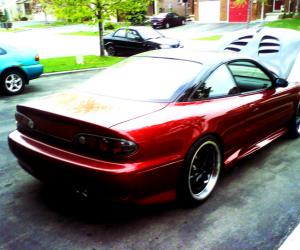 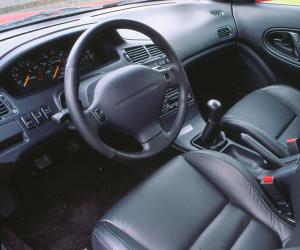