The BMW 850CSi is a coupe from the car class and was produced by the Bavarian manufacturer in the period between 1989 and 1999. The sporty coupe was as a counterpart for the onetime successful models, Mercedes-Benz 500 SEC Coupe Mazda 626 and Saab 900 Turbo to stand and summon a powerful sports car. The success of the model, however, failed to materialize - in 10 years of construction were only about 30,000 copies of the BMW 850CSi and its derivatives come with smaller engines than cars that belong in today's sought-after cars. During the production period of the BMW 850CSi was offered with three 12-cylinder petrol engines of 5.0 - 5.6 - liter engine developed 300-380 hp. Despite its potent interpretation of the coupe has an electronically governed top speed of 250 km / hr. Also, the sprint from 0 to 100 km / h mark in 6.0 and 6.8 seconds 911 could never bring onetime current sports cars, like the Porsche in distress. Only using the tuner Alpina has produced a BMW 850CSi version in small batches, provided the appropriate performance. 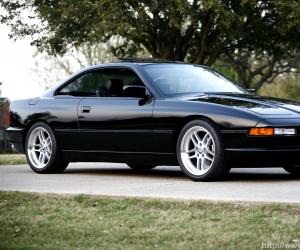 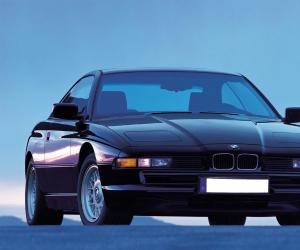 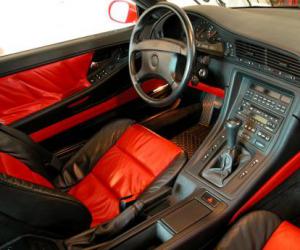 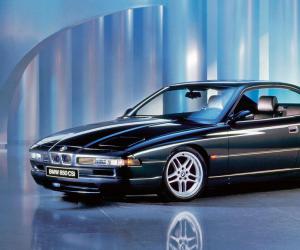 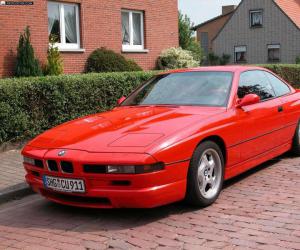 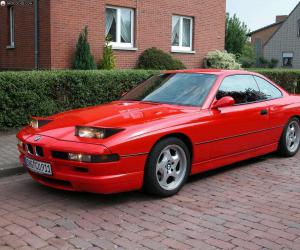 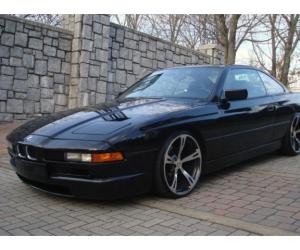 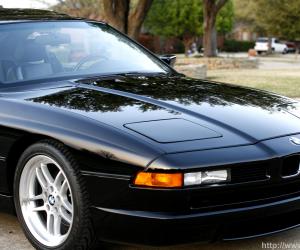 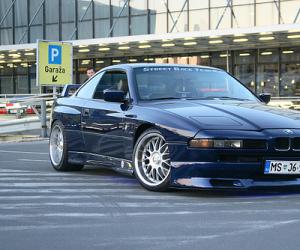 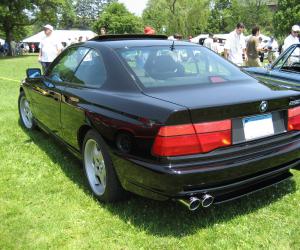 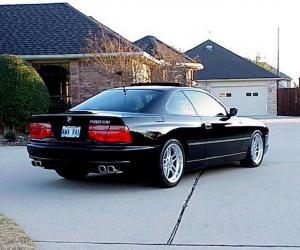 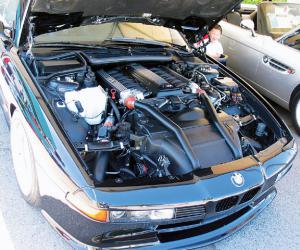 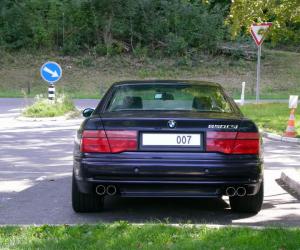