The Alfa Romeo 147 is one of the bestsellers of the Italian car manufacturer Alfa Romeo. Since 2001, the compact car of the Milan company, which is also briefly called Alfa 147, available in Germany. It is delivered in a classic Alfa Romeo 147 hatchback version of the three-and five-door hatchback. The engine was initially based on the Alfa Twin Spark - series engines with four valves and a power of 105 hp, 120 hp and 150 hp. In addition, the Alfa Romeo 147 is alternatively available with a turbocharger. From Alfa-147-1.9-JTD model there as well as several variants of petrol with a thickness between 100 hp and 150 hp. Over the years, Alfa Romeo has set new engines for compact cars and also produced some special models such as the 2004 Alfa TI, a very sporty Turismo International. The strongest version of the 147er series is the Alfa GTA, whose six-cylinder engine with 3.2 liter displacement produces an output of 250 hp. Although the car belongs to the compact class, you can safely move him to his potential in the vicinity of the Sportwagon. The Alfa GTA accelerated in about 6.3 seconds from 0 to 100 km / h, which he owed in addition to the powerful engine and the Selespeed semi-automatic circuit. 2007, the model range by the two special editions Alfa Romeo 147 Sportiva Alfa Romeo 147 Black Line was extended. 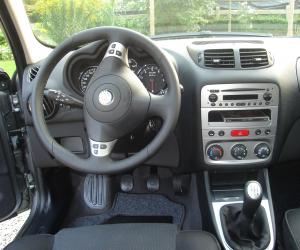 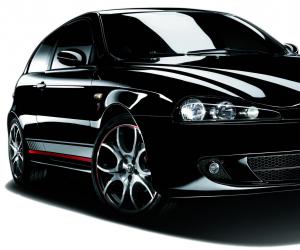 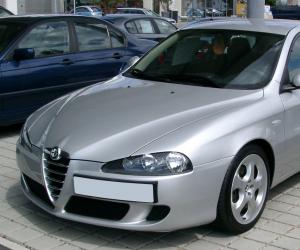 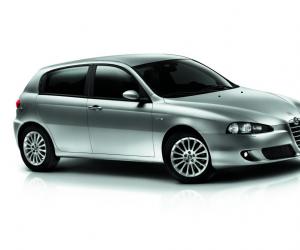 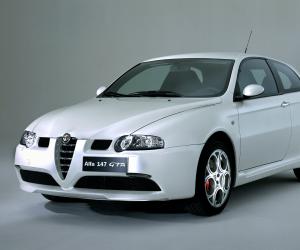 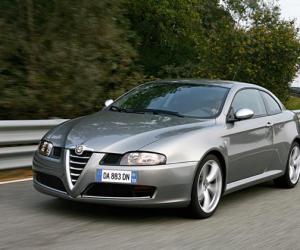 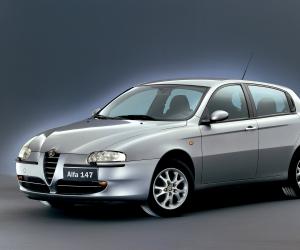 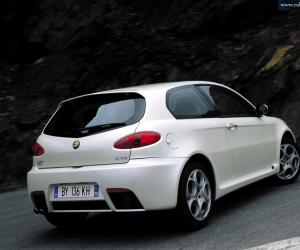 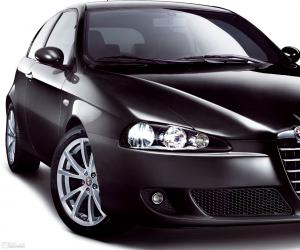 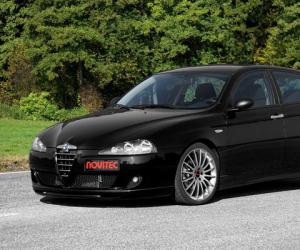 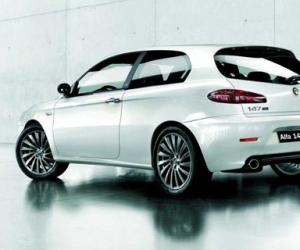 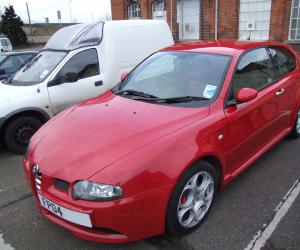 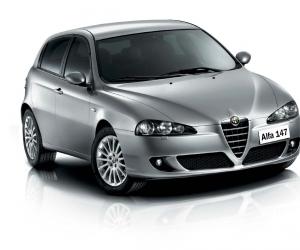 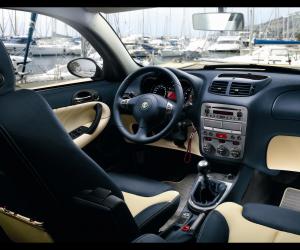 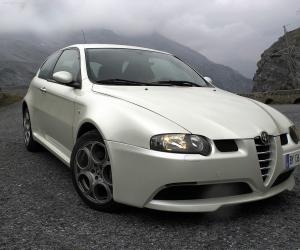 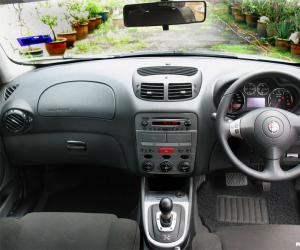 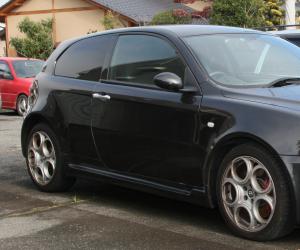 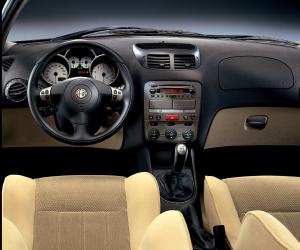