The first generation of the Acura TL, which debuted in 1995 on the American automobile market is an export version of the Japanese luxury sedan Honda Inspire. Until 2004, with the third series of the Acura TL, both models are built in dedicated production lines. In the same year, the sports and the coupe version of the Acura TL, called Acura CL Type-S and that even before the model range have been added in, down again. The current TL model year 2006 has a 3.2 liter V6 engine with 258 hp, bi-xenon headlights and six airbags. The buyer has in this car, the choice between a 5-speed automatic and a manual six-speed gearbox. Buy or sell a car in this website, the major online marketplace for all types of cars 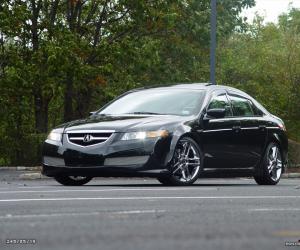 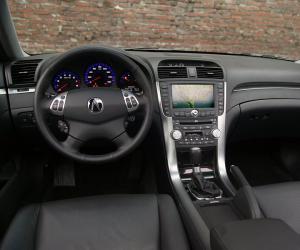 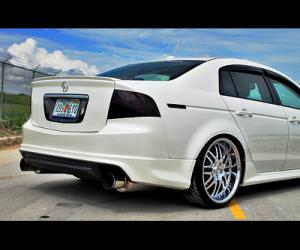 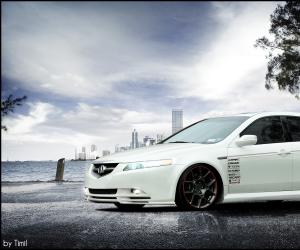 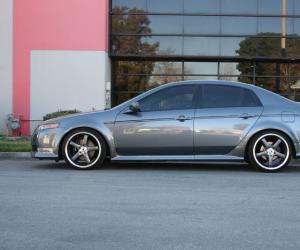 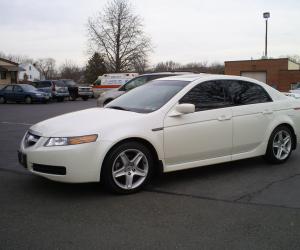 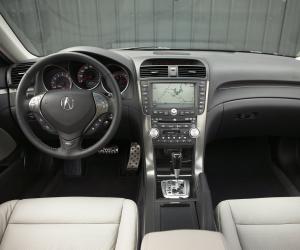 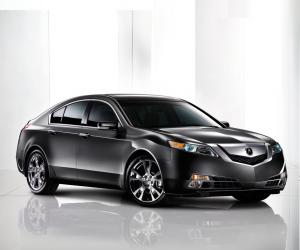 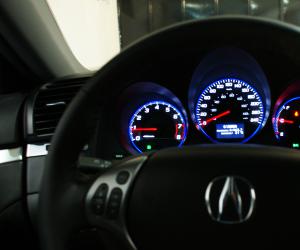 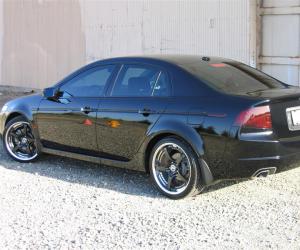 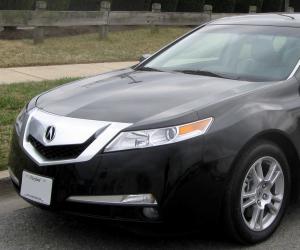 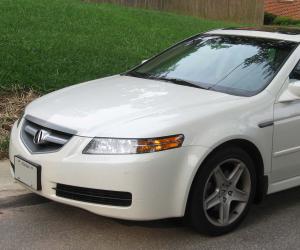 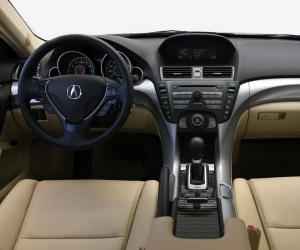 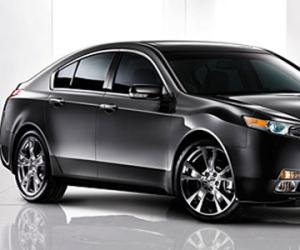 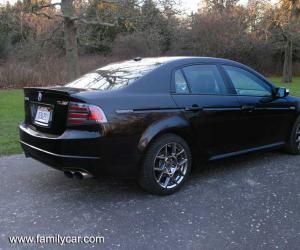 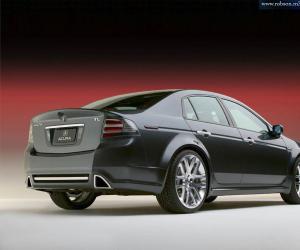 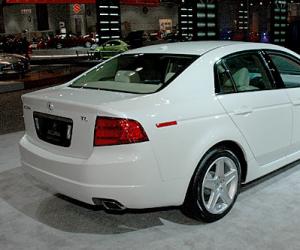