The small car CITROEN C1, which is offered as a three - and five-door hatchback, based on the same platform as the Peugeot 107 and Toyota Aygo models and is available on the German car market since mid-2005. In model year 2012 CITROEN C1 has undergone a facelift, which included modified bumper and spoiler - also LED daytime running lights are now installed in series. When the engine four-seater CITROEN C1 is a 1.0-liter three-cylinder petrol engine with 68 PS is available with the small car will reach a top speed of about 157 km / h in built PEUGEOT 208 since 2012. The average consumption was the model 2012 lead-free optimized me to 4.3 liters of Super per 100 km CO ² value uaf 99 g / km minimized. The diesel engine was available since 2006, already in 2009 for lack of demand from the model program thus, this vehicle only to find the CITROEN C1 cars. Optional for five-speed manual transmission provides for CITROEN C1 since early 2006, a convenient 5-speed automatic called at SensoDrive. As trim levels are the models CITROEN C1 Advance and Style (with air conditioning) and chrome accents to choose from. The basic configuration of CITROEN C1 small car with four airbags and ABS places great emphasis on safety. Power steering, central locking and air conditioning and audio system are available as an option at extra cost. The safety standard of CITROEN C1 was confirmed prior to the launch of four stars in the Euro NCAP test. Buy or sell a new or used car CITROEN, Volkswagen, Seat, or on this website. 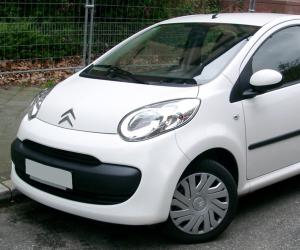 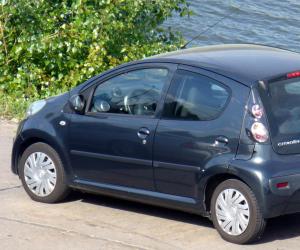 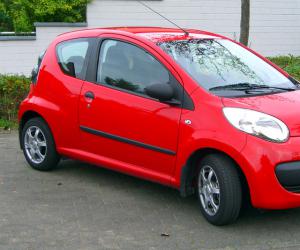 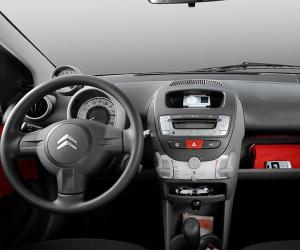 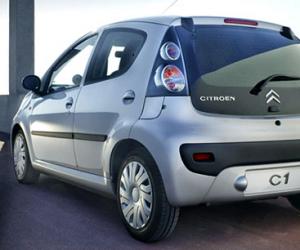 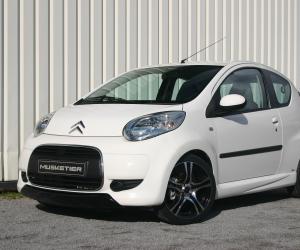 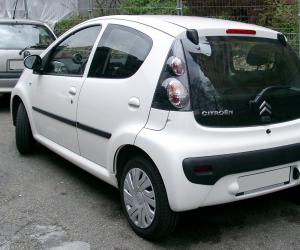 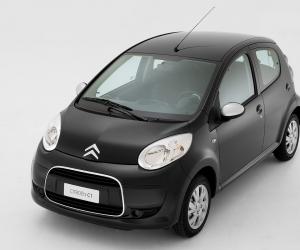 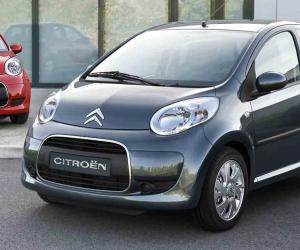 
The Diva wants to know A bit angegraut is the Fiat 500 already. But that he does not at first glance: Just the Cinquecento was again refreshed. In terms of color variety makes him so fast no one thing...

Geneva Motor Show 2014 The Time of the Little


The Time of the Little Small car, operating concepts, connectivity - what is currently speaking at the auto show in Geneva, fits into the time. This is an issue, however temporarily into the background...


The Year of the city cars Of course there are the Geneva Motor Show this year again fast and luxurious models like the S-Class Coupé from Mercedes or the sports car McLaren 650S. However, the focus this...