The Alfa Romeo Giulia, successor to the Alfa Giulietta, celebrated in 1962 its market debut. The new Alfa Generation (Series 105) set standards for its time : She convinced by advanced design (in the era of tail fins), good driving performance and high safety standards. The Giulia was the first Alfa with safety cell and defined crumple zones, which made ​​it one of the safest cars on the market. The engine concept with more displacement, five-speed gearbox and front drum brakes with three brake shoes was taken over by the Giulietta. The first Giulia had a strip speedometer, steering wheel gearshift and a continuous front bench seat, from August 1963, the Alfa Giulia TI disc front brakes. In 1966 she took over from the later appeared super models and 1300 TI 's new dashboard with round gauges, a new steering wheel, other seat covers, a rear center armrest and steel bumpers. With the smallest engine (1300 Super) reached the Alfa Romeo Giulia, a top speed of ca.175 km / h, with the most powerful engine (112 hp in the 1600 TI Super) it creates about 190 km / h The Giulia TI Super (90 kg lighter than the Giulia TI) was built as a homologation model for motorsports exactly 501 times and is now a sought-after vintage. In this website you will find new and used vehicles, including demonstration and cheap classic vintage cars. 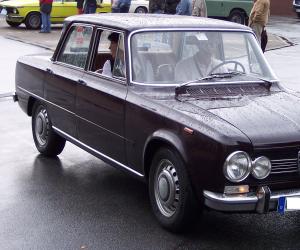 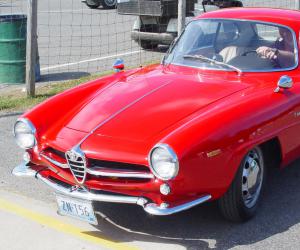 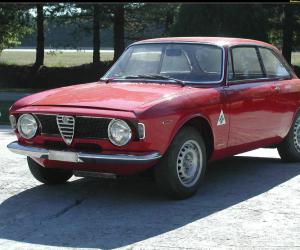 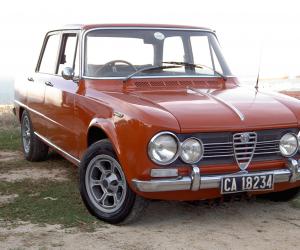 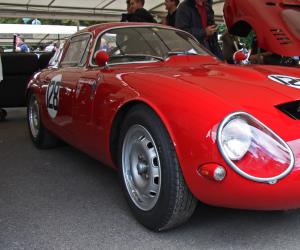 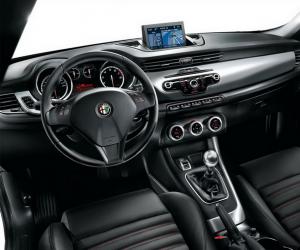 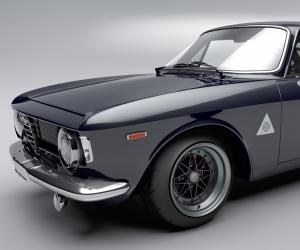 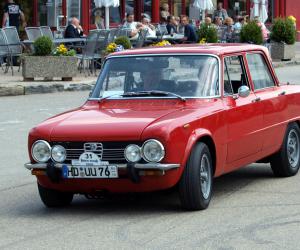