The current Ford Focus was first delivered in April 2011 and is the answer to Cologne VW Golf and Opel Astra Sports Tourer. The Ford Focus has been designed specifically to European motorists and was adapted to the single model image as the Ford Mondeo, Ford S - Max and Kuga. Already in the previous models of the Ford Focus, the tournament version was in Germany 's best-selling model variant of the Focus - particularly in the company car sector. A key contribution to the success of the new generation to make diesel engines, which account for the sale of the tournament Ford Focus cars accounted for 50 percent or more. The range of diesel covers a range of 95 hp to 163 hp. Generally bring the new units around 30 Nm more torque to the road than its predecessor. Similarly, the new gasoline engines, especially with the new 1.6 - liter EcoBoost four-cylinder with 150 hp and 182 hp. With regard to the consumption of the Ford Focus, the Cologne have really turned up the savings screw. Thus, the new entry-level diesel in the Ford Focus to an average consumption of 4.2 liters per 100 kilometers, which corresponds to CO2 emissions of 109 grams. The safety features of the Ford Focus includes : ABS, ESP and IPS (Intelligent Protection System), which offers, among other things with front, side and head-shoulder airbags. The high-set tail with the tail lights provides a loading volume which is 500-1590 liters - enough space for all kinds of cargo, the rear seat of the Ford Focus, the seat and back in a 40 : 60 are divided, allowing for flexible use of the luggage compartment. 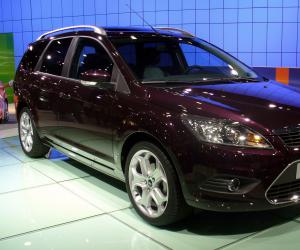 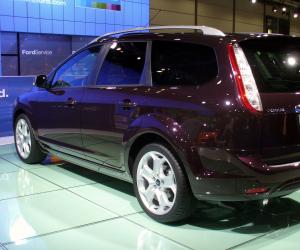 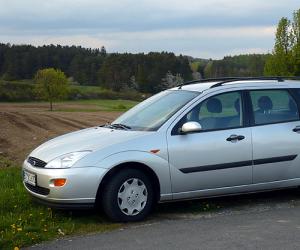 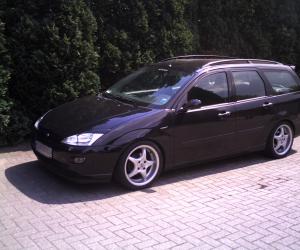 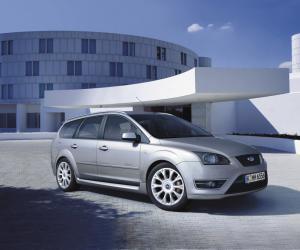 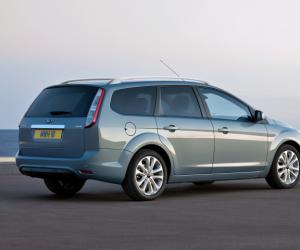 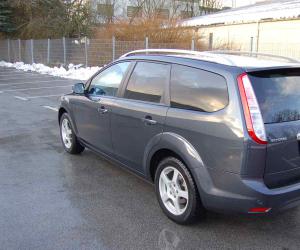 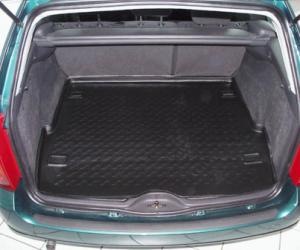 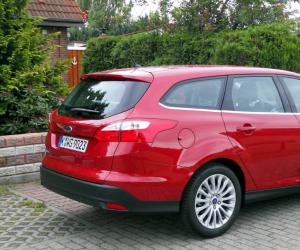 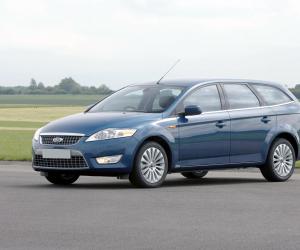 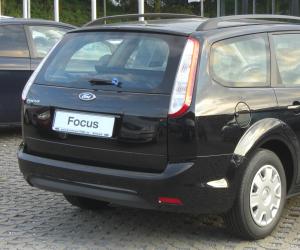 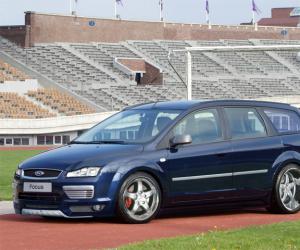 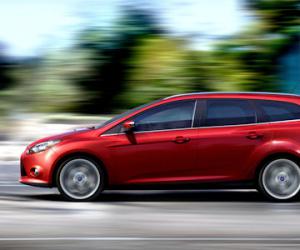 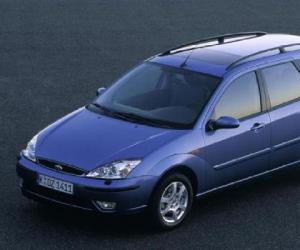 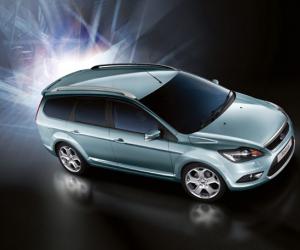 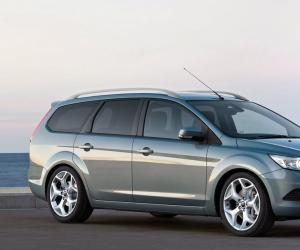 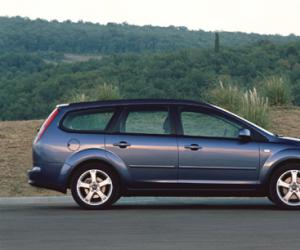 Peugeot 308 SW Large flap, much behind


Large flap, much behind While the market for compact sedans firmly in hand is VW, Peugeot expects in the estates in this class entirely from opportunities. The French are at 308 SW plenty of space and...