After the huge success of the Dacia Logan sedan, the Romanian car maker decided early 2007 to bring a Dacia Logan estate on the market. The vehicle is considered one of the best models made ​​in Europe : How a new vehicle of Dacia Logan estate can be had for the price of 8,400 euros. Even the basic version Logan include front airbags for driver and front passenger, three-point seatbelts and head restraints for all five seats, and an ABS from Bosch with electronic brake force distribution as standard. In the top version Dacia Logan estate Lauréate also have a roof rack, trip computer and various other instruments to facilitating the trip. The Dacia car is available in five engine variants - three petrol and two diesel. The entry level model is a 1.4 MPI engine with 75 hp, but the two are combined Dacia Logan 1.6 models (87 and 105 hp) sold much more frequently. The consumption of all three models is about 7 liters per 100 kilometers. Much cheaper, therefore, the Dacia Logan estate diesel variants. The Dacia Logan 1.5 dCi Estate is available with a capacity of 68 and 86 hp. The top speed of this Dacia diesel vehicles is 158 or 167 km / h With a consumption of only 4.6 liters of the Dacia Logan MCV combination does your wallet feel good. 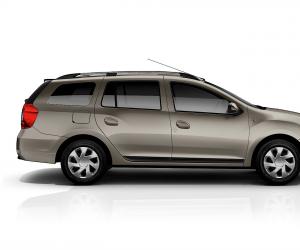 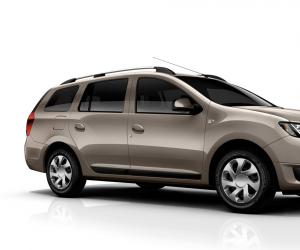 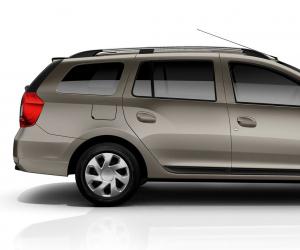 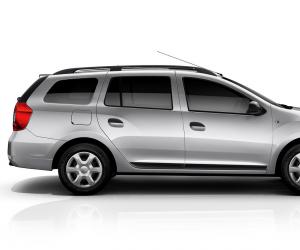 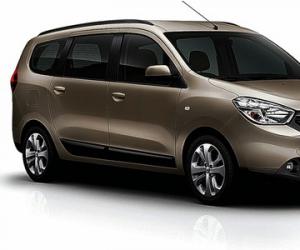 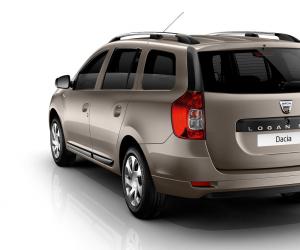 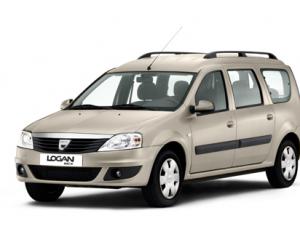 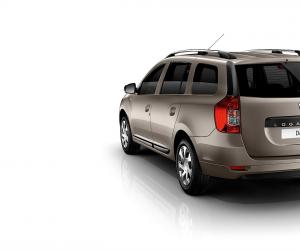 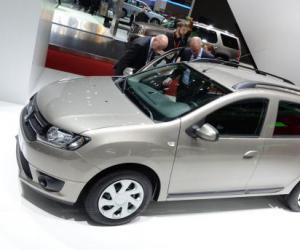 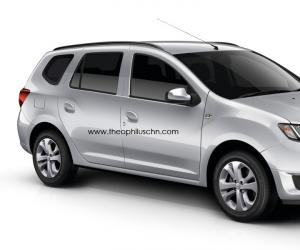 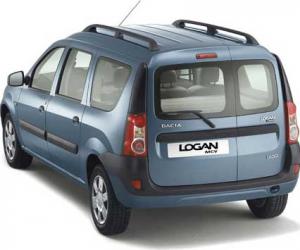 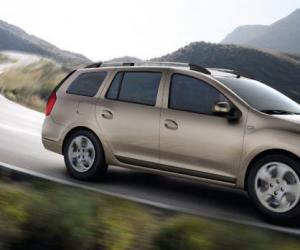 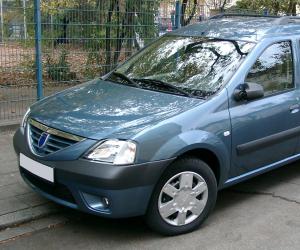