The Fiat Ulysse, a five-door minivan, which depending on the model, provides space for up to eight people, is produced since 1994 and is based on the same platform as the Peugeot 806 and Citroen C8. The Fiat Ulysse has two sliding doors and a large tailgate, which also bulky items can easily be loaded into the van. 2002 Fiat has the design and technology of the Fiat Ulysse revised and presented the second generation of minivans. As there are currently two diesel engine variants - and two petrol engines to choose from. The petrol 2.0 16V and 3.0 V6 24V afford 136 hp and 204 hp. The diesel variants of Fiat Ulysse 2.0 JTD 16V and 2.2 16V JTD have an output of 109 hp or 128 hp. The fastest Ulysse is the 3.0-liter six-cylinder engine, which reaches a top speed of about 205 km / h in 10.2 seconds and accelerates from 0 to 100 km / hr. Is the most economical Fiat Ulysse with the 2.2 liter diesel engine, whose consumption is about 7.0 liters of diesel per 100 km with a top speed of 180 km / h As equipment variants, the new car offers Fiat Ulysse for the emotion to the lines with large glass sliding roof top equipment and the admiral with air conditioning and navigation system. With the entry of General Motors Fiat Ulysse, the last running in summer 2010 from band to better position the Chrysler Voyager within the consortium. 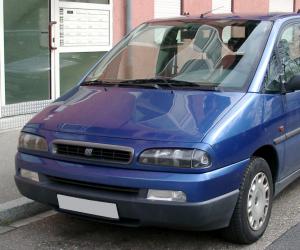 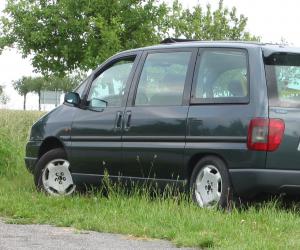 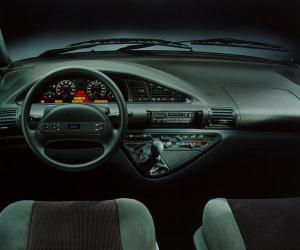 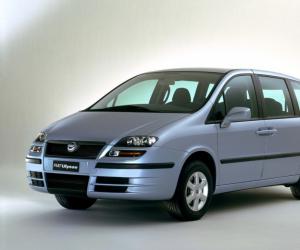 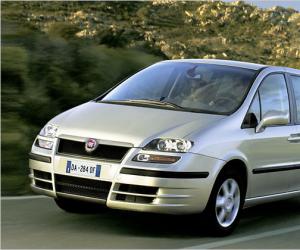 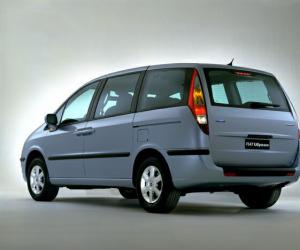 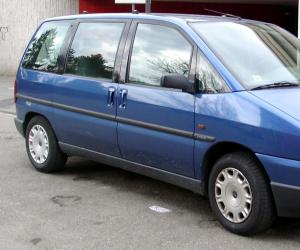 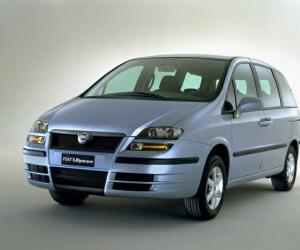 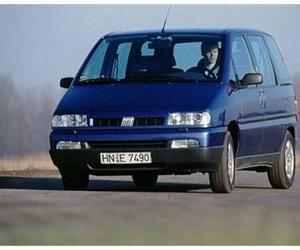