With the Italian manufacturer Fiat Idea 2003 extended its range of family vehicles with a new model. In contrast to the large Eurovan Fiat Ulysse MPV and the Fiat Doblò Fiat Idea car is a very compact van cut. Compact, which means a length of 3.93 meters connected to the stately width of 1.70 meters and a respectable height of 1.66 meters for the Fiat Idea. Despite the relatively small dimensions of the five-seat Van Fiat Idea offers a variable interior with up to a 1,420-liter load volume. In Germany the car was only between 2004 and 2007 in the offer of the Italian brand, in other European countries it is sold as before. A possible reason for the failure on the German market will see many in the low horse power and the below-average top speed that provides the Fiat Idea Engine. The Fiat Idea 1.4 petrol engine of the van reaches 163 km / h top speed at 77 hp and 175 km / h with 95 hp. The Fiat Idea diesel variants are moving in the same frame. With the Fiat Idea 1.3 Multijet you can speed up the 70-PS version to 159 km / h in the 90-hp variant to 173 km / h Even the top variant Fiat Idea 1.9 Multijet 100 HP is just at 179 km / h The low speed is, however, considered by Fiat under a completely different point of view. The Fiat Idea is one that is one of the most economical cars in the world. Even with a Fiat Idea-automatic, rather than a five-or six-speed gearbox, the compact van consumes only about six liters, which represents an outstanding value in its class. In addition, a variant of the Van SUV model is offered in Central and South America with the Fiat Idea Adventure. The Fiat Idea 1.8-liter petrol engine achieves impressive power output of 112 hp. The standard equipment of the Fiat Idea includes among other things a power steering, ABS, central locking and electric front windows. From the factory, up to six airbags - two front airbags, curtain airbags (they also protect the rear passengers) and two optional side airbags - the Fiat Idea available. 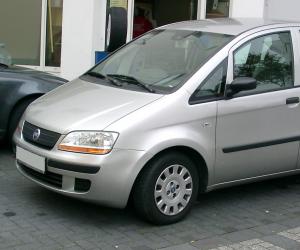 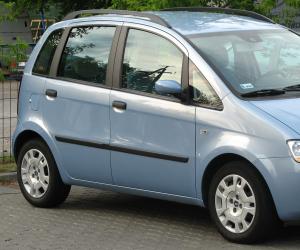 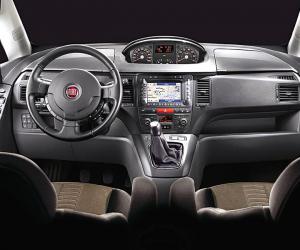 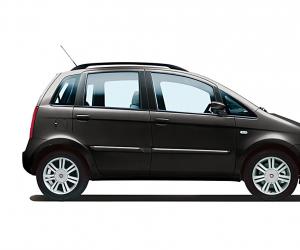 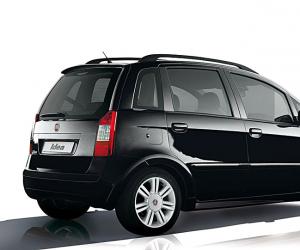 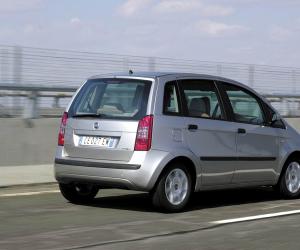 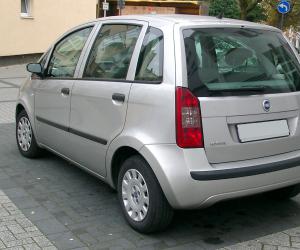 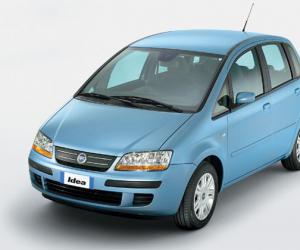 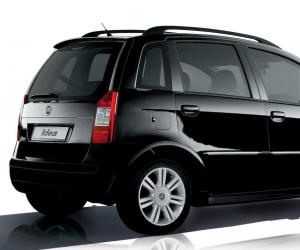 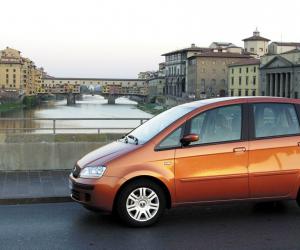 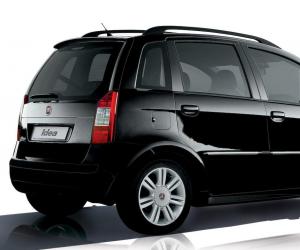