The minivan CITROEN Evasion was produced from 1994 to 2002 and is based on the same platform as the models Peugeot 806 and Fiat Ulysse. The five-door CITROEN Evasion can accommodate up to eight people and is available in several engine variants on the used car market: Diesel Models 1.9 TD, 2.1 TD, 2.0 HDI afford 90-109 hp and consume about 7.8 liters of diesel per 100 km. The petrol variants Evasion 2.0, 2.0 and 2.0 16V Turbo a power between 123 hp and 147 hp and an average consumption of 9.0 liters of regular petrol per 100 km. The top version in the form of equipment CITROEN Evasion Exclusive, who comes standard with six club chairs and was often offered with metallic paint, leather interior, air conditioning and automatic transmission. An automatic transmission was not available for the diesel models CITROEN Evasion. The successor to the CITROEN Evasion is the C8. 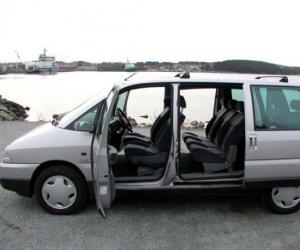 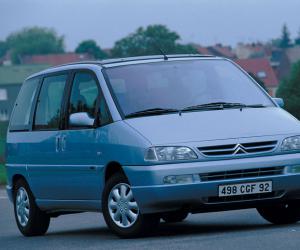 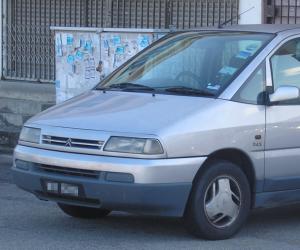 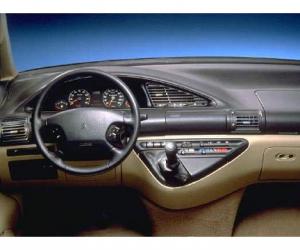 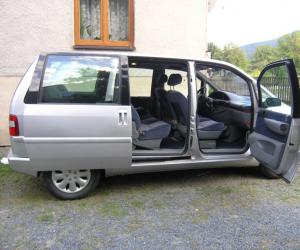 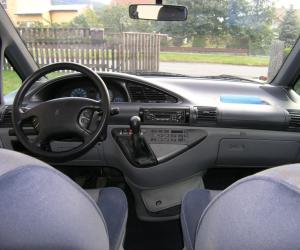 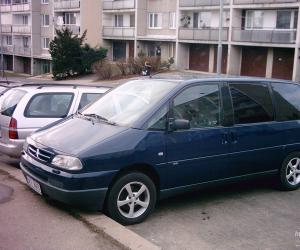 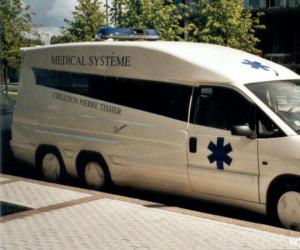 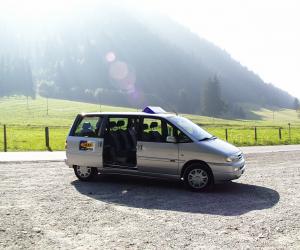 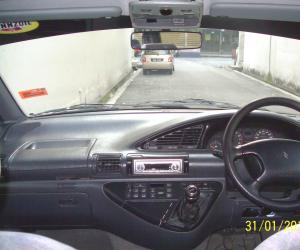 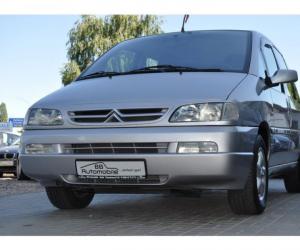 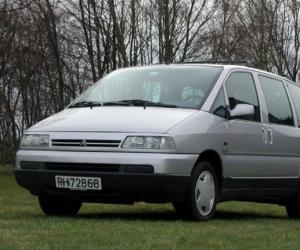 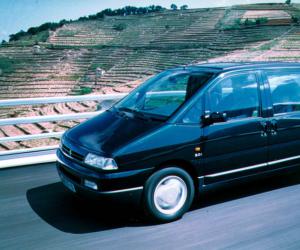 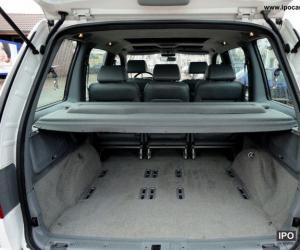 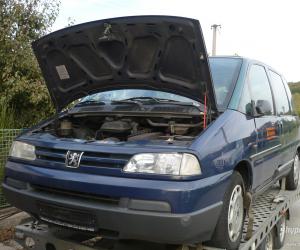 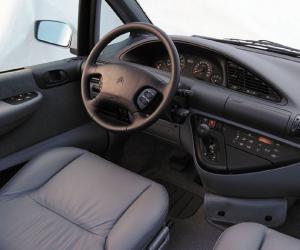 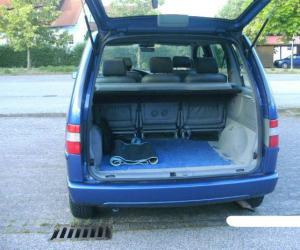