The CITROEN XM Break is a combination of upper-middle class, produced by the French car manufacturer CITROEN 1989-2000. In addition to the five-door wagon version of the predecessor of today CITROEN C6 was also offered as a five-door hatchback sedan. According to various problems in the first series, the second generation blossomed in 1994 to a stable and technically upgraded vehicle. The CITROEN XM station wagon is equipped with the same engine as the sedan. The smaller of CITROEN XM CITROEN XM four-cylinder engines is the 2.0 with a power range of 121 hp, 141 hp and 147 hp. The CITROEN XM 3.0 V6 engine with a maximum output of 167 hp and completes the petrol engines offered. The CITROEN XM diesel range includes a CITROEN XM 2.1 naturally aspirated diesel engine with 83 hp, equipped with a 2.1-liter displacement and 109 hp and a Td CITROEN XM CITROEN XM 2.5 Turbo diesel with 129 hp. The CITROEN XM Break and sedan were especially known for their ruggedness and durability in France. In addition, this CITROEN cars have been used by the two French President Francois Mitterrand and Jacques Chirac as state bodies. CITROEN C6 may offer the only successor of CITROEN XM Break in Germany today. If you are looking for a Used CITROEN, then you are exactly right with this website. 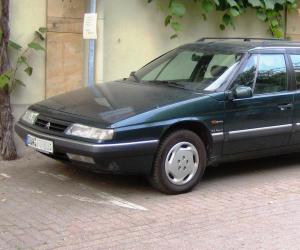 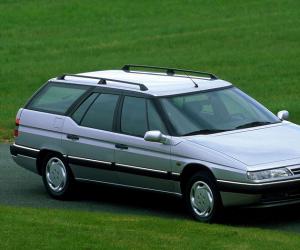 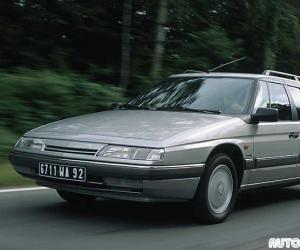 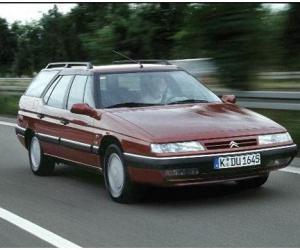 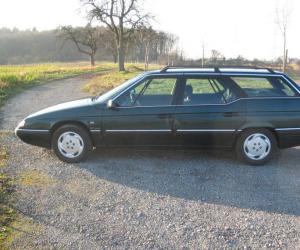 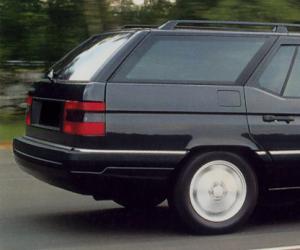 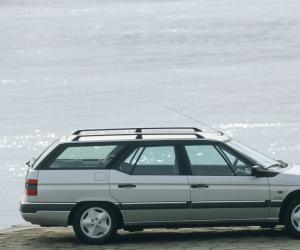 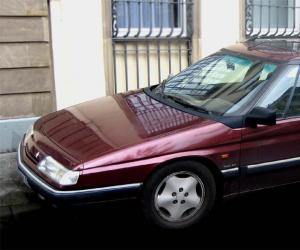 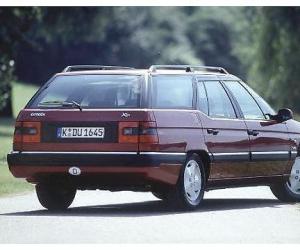